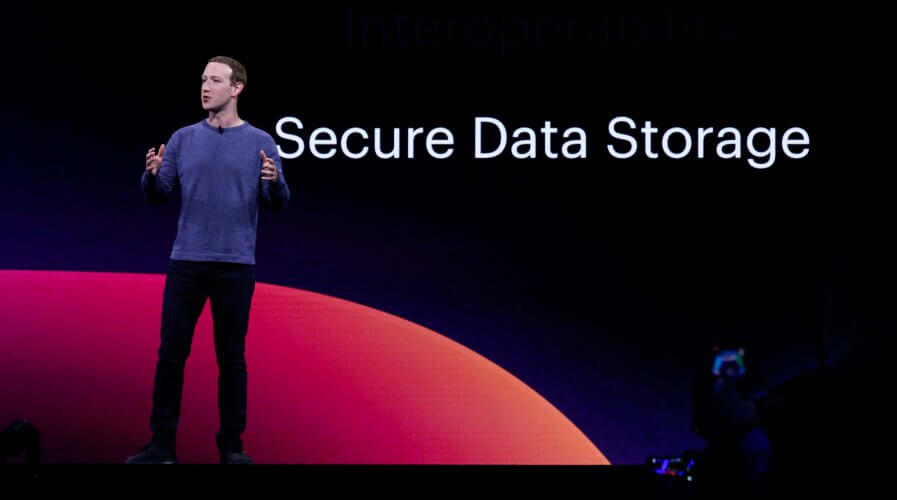 The FTC announced the details of its record-breaking $5 billion settlement with Facebook, with additional terms to limit the power of its CEO, Mark Zuckerberg. Source: AFP

Will the record US$5 billion fine change Facebook’s privacy culture?

US REGULATORY agency, the Federal Trade Commission (FTC), recently announced the details of a record US$5 billion settlement it reached with Facebook over the social network giant’s alleged infringement of user privacy.

According to the statement by FTC, Facebook had apparently subverted its users’ privacy settings “to serve its own business interest” and in doing so, violated the consent decree that the company was supposed to adhere to, as part of an earlier settlement.

“The US$5 billion penalties against Facebook is the largest ever imposed on any company for violating consumers’ privacy and almost 20 times greater than the largest privacy or data security penalty ever imposed worldwide,” the statement read.

“It is one of the largest penalties ever assessed by the U.S. government for any violation.” 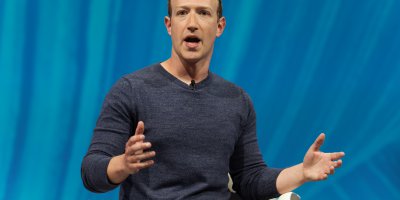 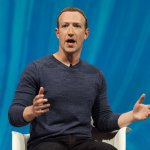 WHY FACEBOOK’S LIBRA MAY SUCCEED WHERE TRADITIONAL BANKS FAILED

Flagrant violation of the previous agreement

The most significant aspect of the latest complaint against Facebook is associated with the fact that the company has knowingly allowed third-party app developers such as Cambridge Analytica, access to user’s data without explicit consent.

According to the complaint, tens of millions of Americans relied on Facebook’s deceptive privacy settings and agreements to prevent them from sharing their information.

Despite the sheer magnitude of the fine and terms demanding additional oversight, many critics within the FTC and among industry observers believe that the settlement does not go far enough.

“The settlement imposes no meaningful changes to the company’s structure or financial incentives, which led to these violations.” 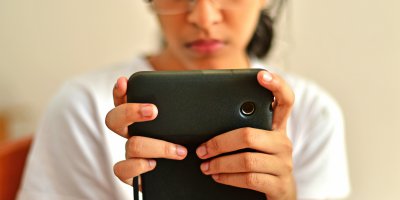 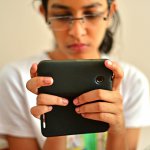 On top the fine, which roughly amounts to what Facebook makes in a month, the latest settlement requires Facebook to form and adhere to a new structure of governance in the matters of user privacy on its platforms, including Instagrams and WhatsApp.

The new provisions are designed to limit company CEO Mark Zuckerberg’s unfettered decision-making powers which include establishing an independent privacy committee on its board of directors. These members can only be terminated by two-thirds of the voting shares.

Beyond that, Zuckerberg would also be submitting mandatory quarterly and annual compliance reports to the FTC.

Following the announcement, Zuckerberg, via a Facebook post, said that the company would “set a completely new standard for the industry.”

“Going forward, when we ship a new feature that uses data or modify an existing feature to use data in new ways, we’ll have to document any risks and the steps we’re taking to mitigate them,” Zuckerberg wrote.