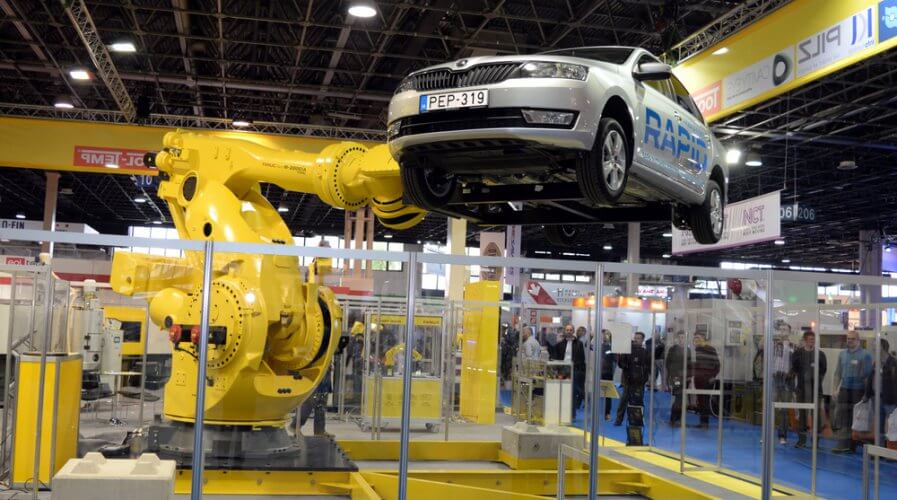 China is in favor of automated factories. Source: Shutterstock

FOR THE LONGEST time, everyone thought of China as a cheap labor market with manufacturing businesses firing on all cylinders to deliver growth. 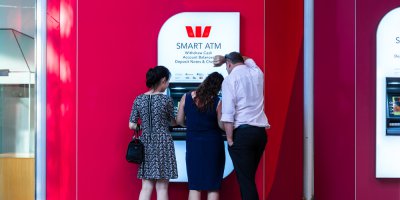 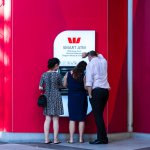 IDC EXPLAINS WHY BANKS MUST PAY ATTENTION TO INTELLIGENT AUTOMATION

However, that’s no longer the case. China’s labor force is actually dwindling by the day, pushing wages up and neutralizing the gains from large-scale manufacturing operations.

According to the Chinese Institute of Electronics, the country has already established itself as the world’s largest industrial robot market, with spending reaching US$4.2 billion.

Chinese manufacturers import up to 60 percent of their factory automation hardware and software, benefiting companies such as ABB from Sweden, Kuka from Germany, and Fanuc and Yaskawa Electric from Japan.

Although local players need to develop smarter industrial automation solutions that can compete with imported goods, in the long run, the country isn’t expected to hinder imports in any way as it supports domestic manufacturers.

The analysts pointed out that China’s labor force is forecast to contract by about 10 million each year for the next eight years, stoking inflationary pressures on wages.

Further, they highlighted that labor costs have risen at an average annual rate of 12.3 percent between 2010 and 2015, before easing to around 7.5 percent last year.

Chinese precision engineering and high-tech manufacturing businesses are of course working on solutions, in line with the Premier Li Keqiang’s “Made in China 2025” plan which lists robotics and digitalization as key items — but it seems like a little more support and guidance will be required from the government before any results can be seen.

Thanks to the foresight of manufacturers in the country, however, it has established itself a leader in terms of industrial internet of things (IIoT), jumping onto the automation bandwagon early in their digital transformation journeys – said a recent report by Osborne Clarke produced in association with digital publishers Conventus Law. 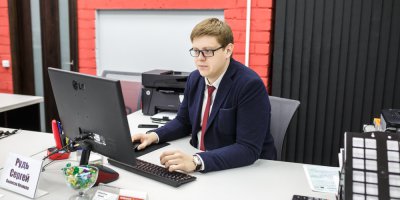 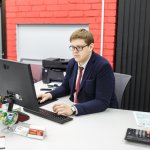 At the end of the day, what matters is that China’s output isn’t suffering — both local demands and exports continue to soar despite changes in the country’s economic environment.

Manufacturers, with help from the government, continue to charge ahead with industrial automation solutions in a bid to compete more effectively in the international market.