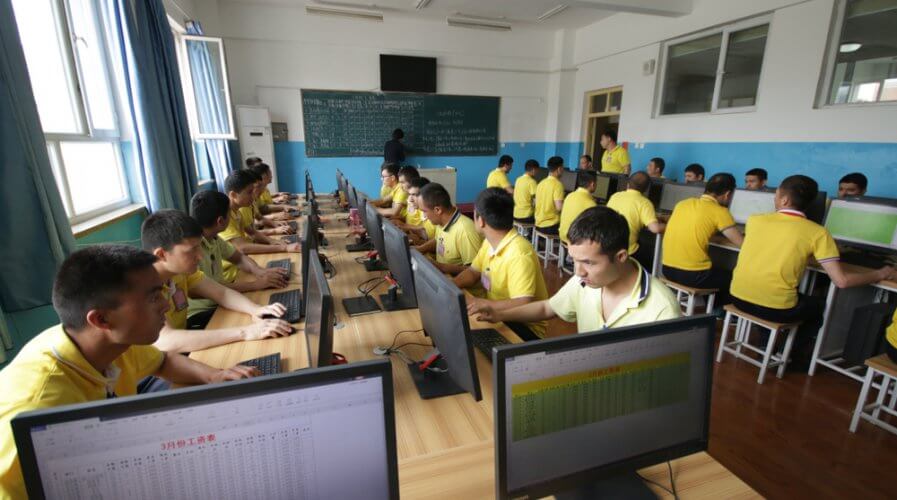 MIGRATING to the cloud brings many benefits to businesses and Chinese companies seem to understand those quite clearly. 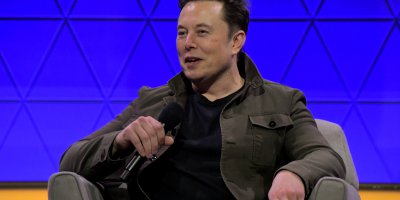 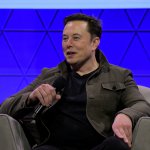 The country is one of the leading spenders on cloud technology and services, and growth doesn’t seem to be slowing down.

In fact, if recent indication provided by the government is anything to go by, the cloud services market in the country is expected to get even more attention in the coming months.

China’s Ministry of Industry and Information Technology (MIIT), the main regulator of the country’s cloud services, recently told the South China Morning Post (SCMP) that it looks forward to welcoming foreign vendors to the market.

“Under the premise of obeying Chinese laws and policies, foreign companies are welcome to actively participate in the cloud computing market, explore effective ways to further open the market and help to boost the market.”

While Ku’s statements indicate that a local partner will continue to be required, it is expected that additional incentives will be provided to foreign vendors bringing innovative solutions to the country.

If there is any sort of liberalization in the cloud services market, it is most likely to delight global giants such as Amazon AWS and Microsoft who currently rely on strong local partners to cater to clients. 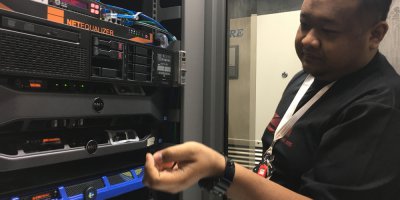 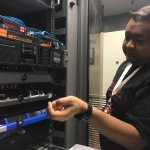 66PC IT EXECUTIVES UNSATISFIED WITH MOVE TO THE CLOUD

Amazon, for example, partnered with Sinnet in China to deliver services to local customers in 2016. As of August 2016, Sinnet became the counterparty to all AWS customer agreements in China in the Beijing Region. Then, due to a change in local laws, Amazon had to offload its hardware to the local partner the year after inking the agreement.

However, that didn’t deter Amazon AWS from holding on to its investments in China’s cloud services market.

The US giant inked another partnership with Ningxia Western Cloud Data Technology Co Ltd (NWCD), a new partner to help it deliver services in the Ningxia province.

Thus far, the partnerships seem to have served Amazon AWS quite well — it is one of the top-performing players in the China market today.

Today, Amazon AWS holds 6.9 percent of China’s public cloud market, although local player Alibaba Cloud has 43 percent. A liberalization, however, might intensify the competition in the local market, benefiting businesses seeking to move more applications to the cloud.

According to IDC, worldwide public cloud services market grew 27.4 percent year over year in 2018 with revenues totaling nearly US$183 billion. This growth rate is more than 4.5 times that of the IT industry overall.

The think tank believes that one of the factors for the exciting growth numbers is the fact that China’s public cloud services spending is accelerating quickly.

Given the great opportunities in the China market, however, it’s not just foreign vendors keen on increasing their market share. Local players are also eyeing the country’s cloud services market.

Chinese insurance company Ping An, for example, at the end of last year, unveiled Ping An Cloud targeted towards finance, healthcare, and three other industries.

Other local players Tencent and Alibaba, on the other hand, are bolstering their portfolios with new offerings and capabilities — including strong artificial intelligence (AI) powered solutions delivered via the cloud to support developers and cloud engineers. 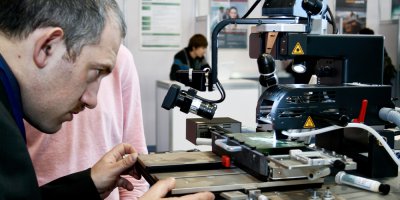 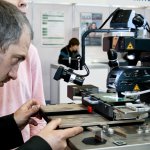 At the end of the day, there’s no doubt that China’s cloud market is getting more interesting every day.

In the coming months, however, it might attract a lot of attention from local and foreign players if the government decides to level the playing field in some way.