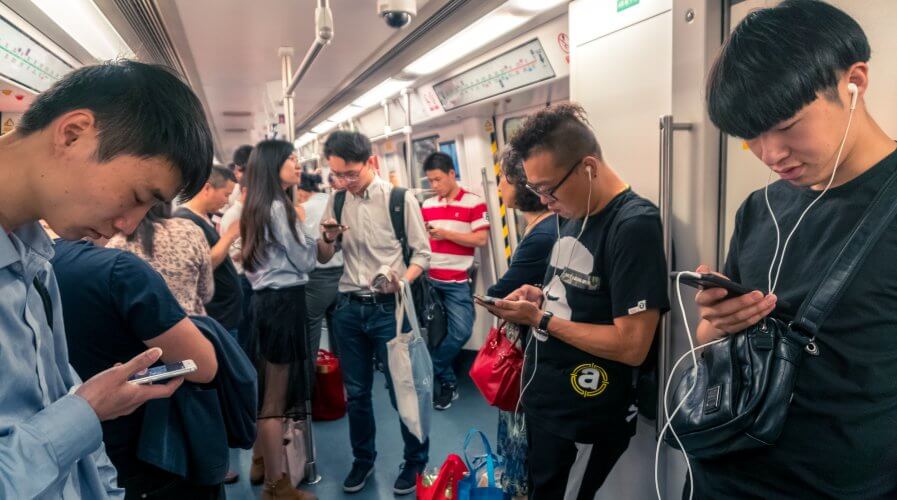 Chinese internet regulator is now actively seeking to clampdown on the practice of over-collection of personal data. Source: Shutterstock

Chinese regulators wonder if apps are collecting too much data

CHINA’S tech firms and app operators had a rapid rise in prominence over the last decade or so, and much of the success was attributed to the ocean of personal data available to them. 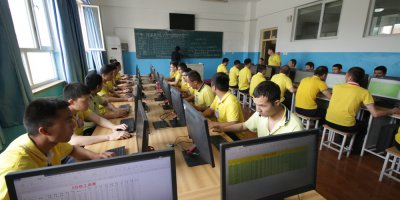 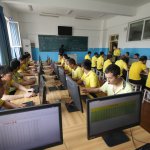 However, the Chinese internet regulator seems to want to change that and is actively seeking to clamp down on the practice of collecting too much personal data.

The National Computer Network Emergency Response Technical Team, in its half-yearly report, identified a significant number of mobile apps that need to rectify the issue, and called for a national response to address the problem, as the country’s 800 million mobile users migrate to online platforms for their shopping needs.

“A large number of apps exhibit abnormal behavior, such as detecting other apps or reading and writing user device files, posing a potential security threat to the user’s information security.”

According to media reports, authorities in Beijing censored several popular apps including Ele.me and Xiaohonshu for collecting too much personal data.

Beyond that, the report also stated that some of the most downloaded apps even sought permissions to perform tasks that were completely unrelated to their business or services.

The latest crackdown on personal data collection is believed to have stemmed from rising concerns over data privacy among China’s digital population, specifically those from hi-tech cities such as Shenzhen.

Globally, tech juggernauts such as Google and Facebook have been under heightened scrutiny for their data collection and management practices, and are governed against strict regulations such as the General Data Protection Regulation and the California Consumer Privacy Act.

However, Chinese apps and tech giants are also coming under scrutiny now that regulators are listening to public feedback on the matters, as many users take to social media to voice their grievances. 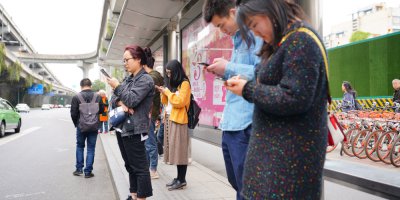 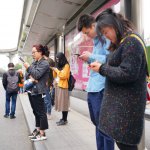 HOW DONGTU BROUGHT BRANDS INTO MOBILE MESSAGING IN CHINA

Some of the complaints include the fact that there are apps that solicit or make it compulsory for users to share their personal data to use the service or even complete a transaction.

Authorities have also been quick to take down a number of apps including Xiaohongshu and NetEase Music recently, as a result of privacy and other concerns.