Whatever the details of a road map to digital transformation, there are a few aspects of any organization’s journey that will be more or less the same, whatever the vertical or size of the business in question. Typically, a transformation will rely on some aspect of cloud computing, commonly in the form of SaaS; easy to deploy, usually presenting a familiar GUI and vocabulary of terms, and available wherever there’s a connection to the internet.

Particular businesses will be going down a digital route that has specialist technology along the way. Common examples include:

Clearly, there’s a great deal of intermingling of all these technologies, and many companies will be using all or some of them in their own specific use-cases. But the thing that all have in common – and it’s an obvious yet crucial point – is data communication.

Every business communicates with the internet or itself (WAN or LAN), and through that connection links up with cloud services, branch offices, remote IIoT installations, arrays of GPUs providing machine learning insights, and so on.

Increasingly, the business-critical nature of those interconnections is more apparent: ten years ago, if email went offline for an hour, no-one really lost any sleep (in fact, sendmail servers have historically been programmed with code that “tries again later” if mail sending fails.)

But today, even a slowing of services caused by networks (public, like the internet, or private, like MPLS to the remote branch) has an immediate impact.

Several large-scale technologies are in daily use to help to counteract the issues of bandwidth throttling and network slowdown, and most of us are unaware of their omniscience. CDNs daily stream petabytes of data all around the world according to contracted SLAs, for example, and all we as consumers know is that “Netflix just works.”

For organizations right up to enterprise-level, one way of ensuring a business-centric approach to networks is by deploying SD-WAN technologies. Software-defined wide area networks abstract the connections between (for example) branch offices, the internet, and cloud service providers. That means that legacy connections are no longer the fly in the ointment, or to return to our earlier analogy, the boulder in the road to digital transformation.

By regarding the entirety of the interconnections inside an organization and to the outside internet through “a single pane of glass,” and managing data flows centrally, companies can ensure that traffic prioritization is enacted according to the business’s needs. That almost entirely cuts out the influence of the whims of ISPs, other internet users, other businesses sharing network connections, and so forth. SD-WANs are a way of removing the unknowns that have adverse effects on mission-critical data flows.

There are some further advantages, too, to SD-WAN use. Setting up new edge installations becomes much easier (creating a new substation connection, a pop-up store, or branch office). Instead of sending a technician to a remote location, organizations can “drop in” standard hardware (uCPE in the vernacular: universal customer premises equipment) and have new sites up and running, without technicians manually configuring via serial cables and CLIs, for example.

SD-WANs are often also application-aware so that businesses can prioritize traffic of particular types, and throttle down others. And because this control is done centrally, in software, these levels need not be predetermined and static; instead, extra demands placed at peak times that result in data bursts can be handled by software rules, and action taking automatically – routing additional traffic to mirrored services in the cloud, for example.

Application-aware software can also help with IT departments’ more mundane activities like network auditing, for example, but such activities can have a significantly positive result. SD-WAN technology can show (through that single pane of glass) just what applications are in use, when, and to what extent. It may be found that expensive ERP systems are mostly unused, or perhaps a network is being slowed down significantly by a legacy IIoT comms protocol. Incidents of discovering what users and systems are being used day to day are commonly recounted by many SD-WAN companies overseeing installations of their technologies. 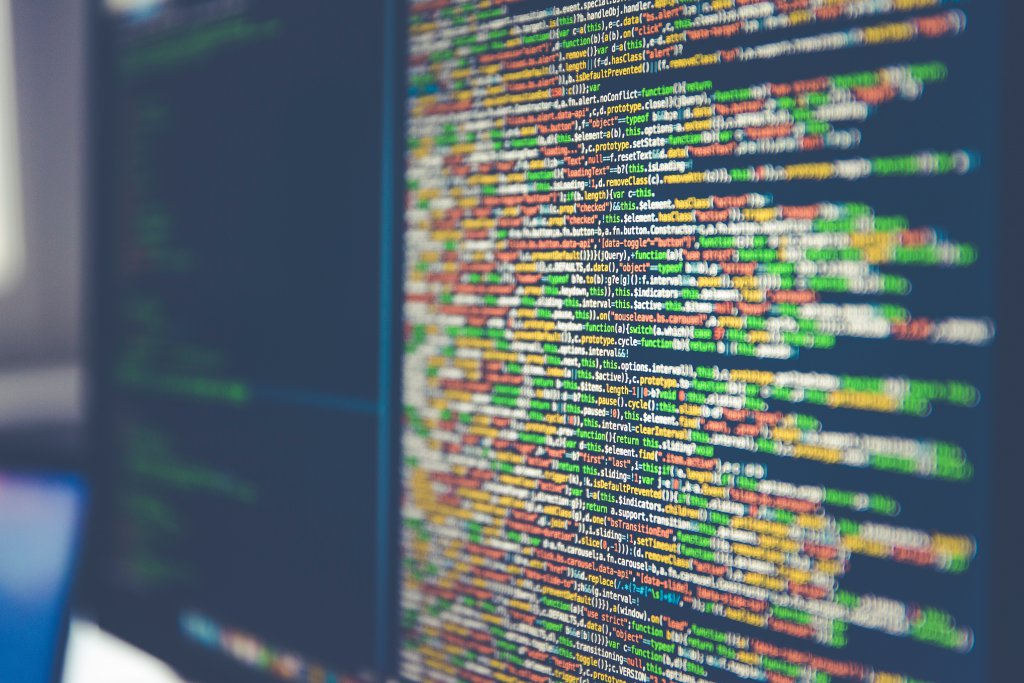 And from a purely financial point of view, SD-WANs usually have a quick ROI. One example is a company that is paying for DCA (direct cloud access, sometimes called DCC, or direct cloud connection) to a cloud provider, like Google Cloud via Cloud InterConnect. If, however, there’s a bottleneck inside the organization’s internal network, then that connection’s capabilities may not be being fully exploited – in short, the business is paying for a service it’s unable to use properly.

Articles along the lines of “7 reasons you should deploy an SD-WAN” usually only give just a couple instances that are pertinent to each individual organization, as naturally enough, each institution’s uses for an SD-WAN are different. But without exploring the possibilities, digitally transforming organizations will be missing out on many benefits of their tech investments without the right networking foundations in place, and it’s here that SD-WAN technology steps in.

Here at Tech Wire Asia, we’re looking at two major players in the SD-WAN space. Either’s offerings will equip any company of any size with the ability to have a better view of its networks, and from there, a better view of the business. Additionally, as the need for progression down the road to digital transformation increases, an SD-WAN can make the difference between stumbling, or smooth progress.

Versa’s SD-WAN uses a combination of monitoring and analytics, commodity network hardware, and its own software to create a centrally controlled virtualized edge network that’s both secure and cost-effective, lowering both CAPEX and OPEX figures of organizations, compared to the costs of managing all aspects of a distributed network manually.

The framework not only creates reliable connectivity between sites, services, and the internet but one that becomes a business-responsive facility, by which strategic imperatives can be allowed to dictate bandwidth, security, speed, QoS, and priority of access.

By removing the unpredictability of reliance on the public internet, virtualized, securely encrypted tunnels provide accelerated and prioritized traffic through to mission-critical services and infrastructure. Versa lowers IT overheads by reducing the need for manual traffic and infrastructure management, plus its security and packet-by-packet traffic shaping and quality scoring also provide several other big pluses for businesses embarking on digital transformation.

To learn more about Versa Networks’ SD-WAN offering, click through to this article.

Few companies can claim to have had the impact on the world of technology (and therefore, the world today) as VMware. The company joins luminaries like Apple, Google, IBM, and Microsoft, with its virtualization technologies found in every data center and server cluster in the world.

The company’s absorption of VeloCloud was a logical step for the larger VMware, as its technological offerings based on powerful abstraction layers now extends to cover companies that are using different connectivity methods and services. In-house data centers, edge deployments, public clouds running SaaS, DBaaS and so on, all need to interconnect these days seamlessly, and the traditional data center is losing its role as a central point that can be minutely controlled.

VeloCloud allows companies to stop worrying about deploying network infrastructures by hand: that’s not scalable, nor quick and therefore not cheap. The faster manual changes are enacted on any connecting node, the higher the security concerns, due to human error or oversight.

The software-defined wide-area networking platform from VMware means that IT staff don’t necessarily need to be conversant in five or six command-line environments to cover off all the bases. Instead, the abstraction layer, in concert with VMware NSX hardware makes networks configurable on the fly, or according to automatable rules.