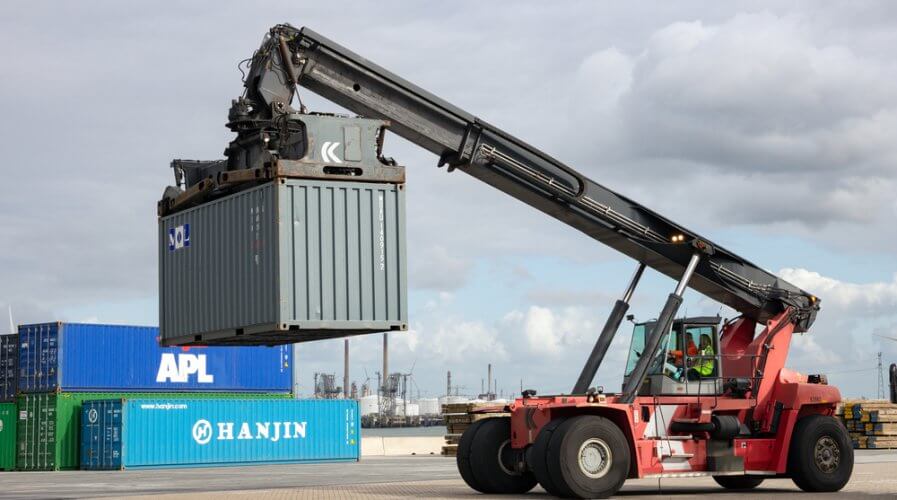 Is blockchain the latest technology to gain the confidence of businesses? Source: Shutterstock

PEOPLE might not think of the blockchain as the most cutting-edge technology, but it sure seems to be the latest technology to win the confidence of business leaders. 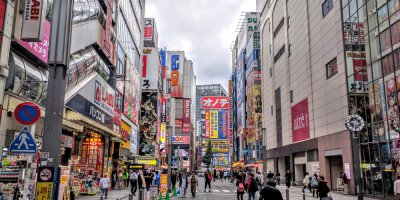 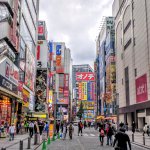 ARE APAC COMPANIES STILL CONCERNED ABOUT THE RELIABILITY OF BLOCKCHAINS?

According to IDC, worldwide spending on blockchain solutions is forecast to be nearly US$15.9 billion in 2023.

Throughout its 2018-2023 forecast period, IDC expects blockchain spending to grow at a five-year compound annual growth rate (CAGR) of 60.2 percent.

In fact, blockchain spending this year is forecast to reach US$2.7 billion, an increase of 80 percent over last year’s cumulative global spending.

IDC’s confidence in blockchain, however, doesn’t seem misplaced. Businesses leaders seem to have gotten over the hype of the blockchain, testing out viable use cases, and finally seeing how it can help them move further up the digital maturity curve overall.

“Companies are recognizing value from initial pilot programs and moving those projects into production.”

Wester’s colleague from the Customer Insights & Analysis division Stacey Soohoo believes that many blockchain projects are gaining steam as players across the value chain realize the significant progress blockchain brings, launching much-needed transformation within and across industries and use cases.

“With enterprises moving past the proof-of-concept phase, it’s not a matter of whether blockchain is here to stay but rather the scope of blockchain’s adoption.”

Soohoo believes that the technology will facilitate the sharing of data between institutions, simplify outdated processes, and bring transparency to processes while also encouraging collaboration and partnerships.

“These are the tangible benefits that blockchain brings to the table,” said Soohoo.

Overall, global blockchain spending will be led by the banking industry, which will account for roughly 30 percent of the worldwide total throughout the forecast.

Anyone who has been following the development of the blockchain in the commercial space understands that the technology has tremendous potential in banking applications.

All the use cases identified by IDC will see strong spending growth over the forecast period with CAGRs within a few percentage points of the overall market.

“There is certainly some uncertainty still regarding the technology, specifically in the areas of governance and regulation, but the adoption of blockchain for financial services, identity, trade, and other markets is encouraging,” clarified Wester. 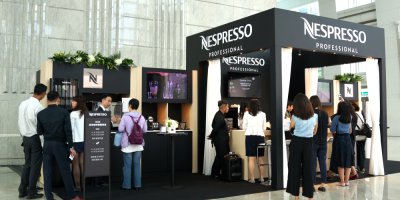 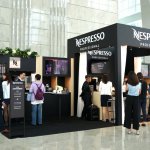 The technology definitely seems to be gaining traction in every industry — be it for the transparency it brings, the trust it offers to record-keeping, or the opportunity it offers to organizations looking to collaborate and better integrate their systems and processes.

Blockchain, undoubtedly, is the latest technology that’s commercially viable and quite practical, for companies looking to take another step on the digital maturity curve.