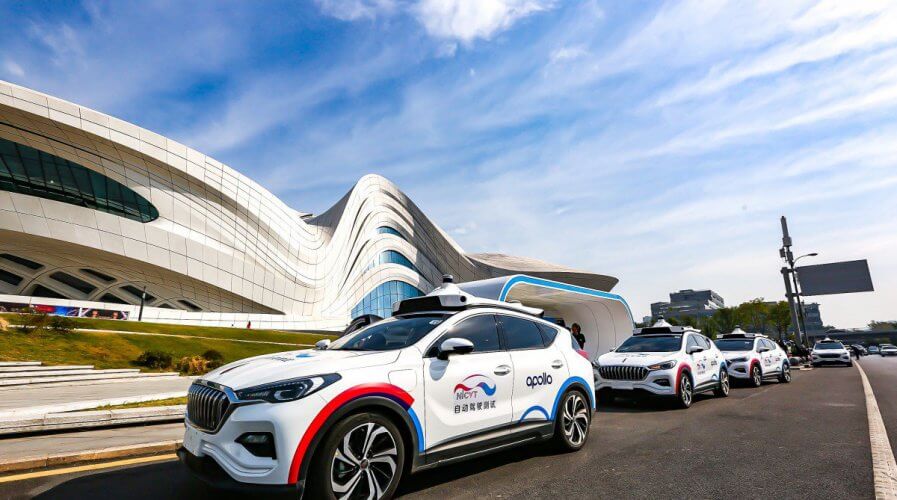 AUTONOMOUS or self-driving taxis are expected to transform mobility.

China, which is home to several self-driving trials, is expected to be the first in Asia to really pioneer the technology and demonstrate how it can be seamlessly incorporated into existing infrastructure.

Most recently, technology company Baidu and automaker FAW Group announced the launch of the Appolo Robotaxi in Changsha, in the Hunan province of China.

The project is a trial and involves 45 level-4 self-driving vehicles which will be open for a trial to the general public in the most populous city of the Hunan province.

The fleet of self-driving taxis can change lanes based on road and traffic conditions, assess the movement of nearby vehicles, and employ automatic collision avoidance when encountering aggressive overtaking by other vehicles.

Obviously, safety remains a top priority, which is why a human operator is also assigned to each self-driving taxi — with instructions to take control of the autonomous vehicle in situations that could affect the safety of passengers or the vehicle itself.

“The [self-driving taxi] trial operations in Changsha demonstrate that the Apollo Robotaxi is progressing from research and development to a market reality, which will serve to provide rich feedback from real-world scenarios. Throughout the entire process, we have been and will always be committed to safety first and foremost,” said Baidu Vice President and General Manager of Intelligent Driving Group Zhenyu Li.

“Intelligent driving is a great journey, and today marks a solid step forward. We will continue to work together with our partners with the aim of bringing a safer, more comfortable and more efficient autonomous driving experience to all.”

Among the many ongoing trails in the country, the one that Baidu and the FAW Group have just launched marks a major milestone.

The trial is set to cover a total area of 70km² and 135km-long open roads, making it the largest in China with the most extensive coverage of complex road conditions and the most advanced vehicle-infrastructure cooperative systems.

The trial is a big win for the FAW group as well, as the vehicle being used is the Hongqi EV fleet, which represents China’s first volume production of preinstalled level-4 autonomous driving vehicles. 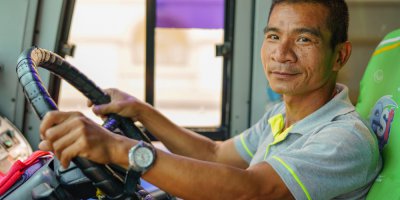 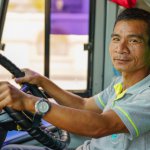 IS SELF-DRIVING TECHNOLOGY MORE VALUABLE IN TRUCKS THAN IN CARS?

Although the trials are only expected to really reap rewards for the companies involved in 2020 or later, the reality is that they represent a major opportunity — not just in the domestic market but also in markets overseas.

Countries such as Hong Kong, Singapore, Malaysia, and even Thailand are working on self-driving technology and would easily buy into innovations produced by China if proven effective.