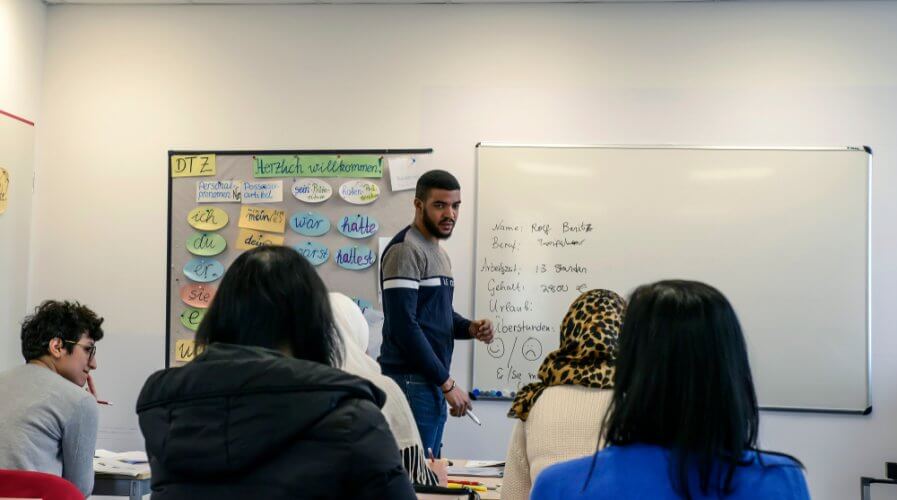 Can businesspeople make a contribution to data science?

The IT department locks itself away in the basement of most organizations and doesn’t want to integrate with the business function at any level, because ‘users’ make irrational requests for functionality and service that simply drag software engineers away from real work that really matters.

Well, that’s the stereotype, and it makes for a good ‘geek mentality personality’ type in the movies when directors want to create the image of an irascible, unreasonable techie who is so wrapped up in code that they can’t imagine life away from the keyboard.

In reality, we’ve been working to change that IT-to-business disconnect and movements such as DevOps have helped.

Despite the hype, DevOps is not actually a movement or initiative, it’s actually a cultural workplace methodology (if that term exists) to describe a new union between Dev (developers, programmers, coders— call them what you will) and Ops (operations staff, database administrators, sysadmins, etc.) so that they work more closely together towards common goals.

But this is not a DevOps discussion; goodness knows we’ve had enough of those already.

There are other crucial intersection points now developing between the IT and business functions— and they are giving rise to a new group of professionals who are now joining forces to form the data science team.

Data science has been described as the coming together of three major skill sets: mathematics and big data analytics, programming and hacking, plus strategic commercially-aware business acumen.

If the business brain is absent from the data science team, then it’s just a tech team.

While the data crunchers, database gurus and programmers are really good at managing, ingesting, deduplicating, parsing and even presenting pretty data visualizations of data streams, unless that business brain is also there to ‘ask questions’ of the data, then it won’t go far.

The businessperson in the data science team will not necessarily need to be great with statistics, numbers or even have a rudimentary knowledge of coding. That fact they often do is a happy coincidence for firms who champion this cause, but it is not a defining factor for success.

Instead, it’s more important that the business-strategy-data-science person has the ability to translate observations made from data on its journey from raw bits and bytes and be able to channel that insight into knowledge that the organization can use to direct or change business strategy with.

This is the point at which data starts to become the real fuel driving business decisions and we get to the point where companies really do describe themselves as data-driven, no matter what industry vertical they operate in.

This is why businesspeople matter to data science i.e. they need to be the changemakers that carry data insights forward and then, by return, further direct the next phase of analytics that the data science team carries out.

The combined efforts of the data science team go towards building the ‘data model’ that the organization will use to govern the information parameters it works with at any given point in time.

Data models grow, interconnect and sometimes (but typically less often) get pared back and contract. 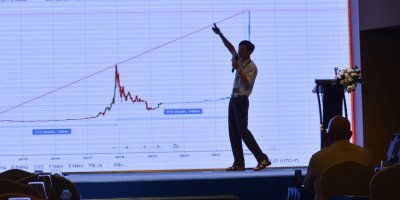 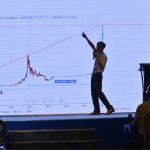 As the data science team progresses and develops, its team members start to develop algorithmically-aligned thinking patterns because they know that increasing layers of logic can be used to govern business actions.

Ultimately, there is some cross-fertilization here and hackers will start to get a clearer idea of the business function’s needs but don’t expect any of your thoroughbred geeks to start wearing a suit and tie.

But that’s the beauty of data science, it is tech, but it’s tech for business and that’s why businesspeople should care about it now.

This article was previously featured in our sister publication TechHQ.