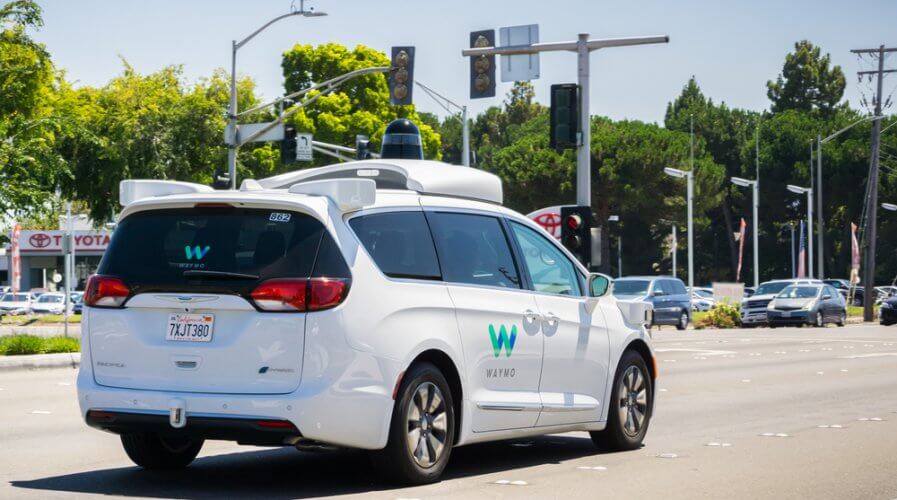 Waymo is pushing for relaxation of regulations for self-driving vehicles. Source: Shutterstock

Can NHTSA help accelerate the progress of self-driving vehicles?

LET’S FACE IT, the technology that will make vehicles autonomous is ready. Before they can be made available to the public, however, they need to be tested rigorously to iron out any kinks.

In the US, many automakers feel that existing regulations set by the National Highway Traffic Safety Administration (NHTSA) hinder the progress of their autonomous vehicle projects.

As a result, companies are urging the NHTSA to reconsider the rules they’ve set, in light of the changes coming to the industry as a result of technological breakthroughs.

Most recently, Google’s sister company Waymo made the request to the NHTSA that it “promptly” remove regulatory barriers for cars without steering wheels and brake pedals.

Currently, there are 75 auto safety standards that automakers such as Toyota, Honda, and Ford must meet when designing a new vehicle.

However, automakers argue that those standards don’t exactly apply to vehicles where passengers face the rear or side and nobody on-board is in direct control of the vehicle.

“NHTSA should move promptly to remove barriers while ensuring safety,” Waymo said in a letter after the NHTSA sought public comment “on the removal of unnecessary regulatory barriers to the safe introduction of automated driving systems.”

Despite calls to make changes quickly, the NHTSA does not seem to want to budge.

According to Reuters, the NHTSA does not plan to begin writing rules on seating positions until March next year.

When the rules are re-evaluated, the NHTSA will re-work crashworthiness standards to address occupants faced to the rear or side in fully self-driving cars.

Comments filed by automakers suggest it could take the agency until at least 2025 to complete a comprehensive rewrite of various safety standards — despite the fact that it has been making inquiries into this space for the past three years.

Lyft Inc and Honda suggested that the NHTSA recognize self-driving cars as a separate vehicle class. Doing so could mean that the NHTSA goes back to the drawing board and starts fresh when writing new safety standards for cush vehicles.

The NHTSA also seems to be trying to understand how and where to test self-driving cars to assure they are safe.

It is said that the agency is considering whether to use simulations or external remote controls in testing. Many automakers plan remote controls to pilot autonomous vehicles through factories or onto trucks. 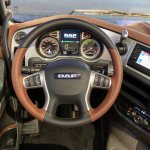 Although the NHTSA’s delay is understandable, automakers are concerned because they don’t want to be left behind, especially at a time when competitors in China and Singapore are finding significant support from regulators to help them with their autonomous ambitions.

Within the next 12 months, however, the NHTSA is expected to have made a move — and be in a position to provide automakers manufacturing and testing autonomous vehicles in the US with better support.