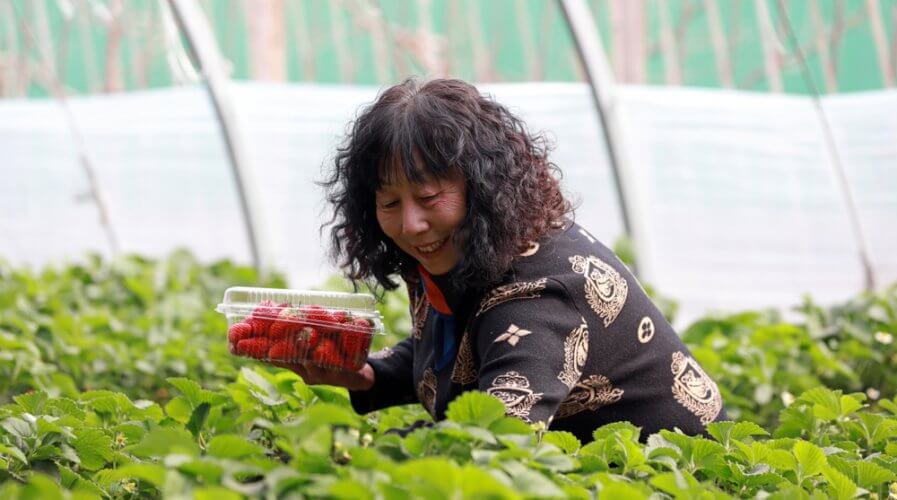 STRAWBERRIES aren’t a top export for China but that doesn’t mean the country’s agriculturists aren’t focused on boosting production.

The fruit is a high-value produce — global export sales of fresh strawberries totaled US$2.6 billion last year, while the value of shipments for frozen strawberries amounted to US$1.1 billion.

China doesn’t figure among the top exporters of fresh strawberry, however, it did export US$102.8 million worth of frozen strawberries last year.

Given the export income and potential, this is an area that the country obviously aims to do better in, in the future.

To improve production and profitability of the crop, a greenhouse producer in China’s Shunyi district in Beijing trialed an IoT-based solution in partnership with China Mobile and a local equipment producer.

According to the trio, profitability in agriculture not only depends on maximizing yield and quality but also reducing the number of laborers needed to monitor and harvest the crop — which made IoT the best technology to experiment with.

The producer in the Shunyi district decided to trail the IoT-solution in a greenhouse setting as it made it easier to control air and soil temperatures as compared to an open field.

The trial was set up to optimize growth in five of the producer’s winter greenhouses, covering an area of approximately 0.33 hectares, using connected IoT sensors and big data analytics.

Sensors installed in the greenhouse collected data such as light intensity, air and growing substrate conditions (CO₂ concentration, temperature, humidity), and leaf moisture, among other things.

China Mobile, of course, provided the means to the strawberry producer to connect all of the devices seamlessly, to collect and analyze the (big) data.

The pilot was successful, resulting in an increase in revenue and profitability for the strawberry producer.

Further, the case study noted that strawberry production normally runs between December and June in the greenhouse. Being equipped with IoT, the greenhouses in the Shunyi district were able to produce the first crop of strawberries 20 days before the traditional greenhouses, allowing the produce to fetch a premium price in the market.

Finally, working with IoT also help the strawberry producer reduce the amount of manual labor required to observe the fruit and adjust the heating, humidity, and moisture levels, which helped reduce labor costs by 50 percent per kg of strawberries.

In line with the Chinese government’s long-term agri-goals, the producer was also able to reduce the volume of water and fertilizers needed by 50 percent per kg of harvested strawberries. 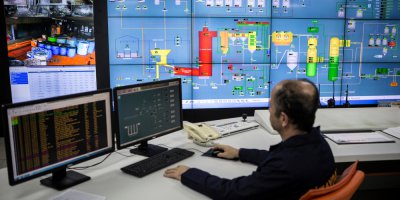 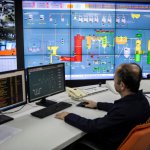 WHY 5G AND IOT ARE A GREAT COMBINATION FOR ENTERPRISE LEADERS

While the benefits for the strawberry producer were significant, the reality is that the use case is simple and can be implemented in many other agricultural scenarios, without too much effort.

In the future, IoT will definitely make a strong appearance in the agriculture space. Its ability to improve productivity while also reducing the impact on the environment is significant enough to even warrant support from regulators in the near future.