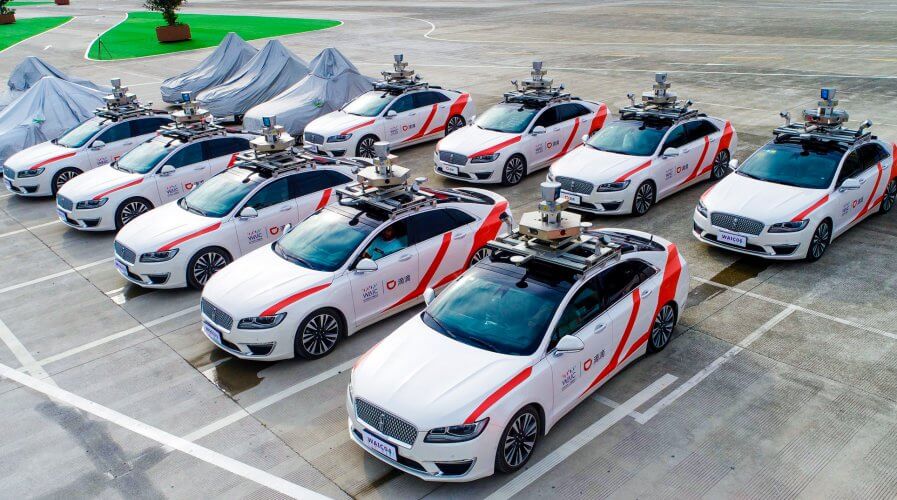 SELF-DRIVING taxis is the future of mobility — and China’s Didi will race past its competitors if it’s fleet can successfully make a debut on the streets of Shanghai, China this year.

The company has recently received a permit from the Shanghai government to test its fleet of autonomous (self-driving) vehicles and will be deploying 30 different models of L4 autonomous vehicles to provide pilot self-driving taxi services in the Jiading District of Shanghai.

DiDi Founder and CEO Cheng Wei made the announcement at Shanghai’s World Artificial Intelligence Conference, where his company is showcasing self-driving taxi-hailing on a closed track.

“Technology only has worth when it brings value to people’s lives. We believe giving ordinary citizens access to large-scale, shared autonomous fleets is key to achieving our shared goal of safety, efficiency, and sustainability for future cities,” said Cheng.

DiDi will be trialing L4 autonomous vehicles — which means, they’re designed to perform all safety-critical driving functions and monitor roadway conditions for an entire trip.

However, given the complex traffic and road conditions in Shanghai, DiDi will begin the program with a mixed dispatching model, which will combine both autonomous vehicles and human-driving vehicles for the duration of the pilot self-driving taxi project.

What DiDi is doing in Shanghai is standard practice for most companies and government agencies trialing robo-taxis.

In Singapore, for example, where the government is trialing self-driving shuttle busses at Sentosa, the fleet will have a driver on-board who can take over if circumstances demand it.

Although the launch of the trial is a phenomenal feat by itself, in order for DiDi to actually get ahead in the market, it will need to scale up and deploy on a wider-scale.

In the US, competitor Waymo launched a self-driving taxi trial in Pheonix, Arizona and Silicon Valley, California — but not much progress has been made in terms of scaling-up the project or making the service available to other parts of the country.

DiDi’s autonomous driving unit was started in 2016 and now has more than 200 specialists leading a comprehensive R&D operation covering a multitude of research areas such as HD mapping, perception, behavior prediction, problem diagnosis, vehicle modifications, connected car, and security, among others. 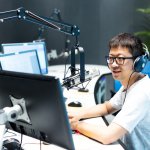 The team is developing and testing autonomous driving vehicles in both China and the United States.

Recently, DiDi decided to spin-off its autonomous driving team and turn it into an independent company to accelerate the pace of its efforts to transform the mobility market.

In the coming months, all eyes will be on DiDi’s self-driving taxis and the actual impact it has on the market in Shanghai as well as the rest of the country.