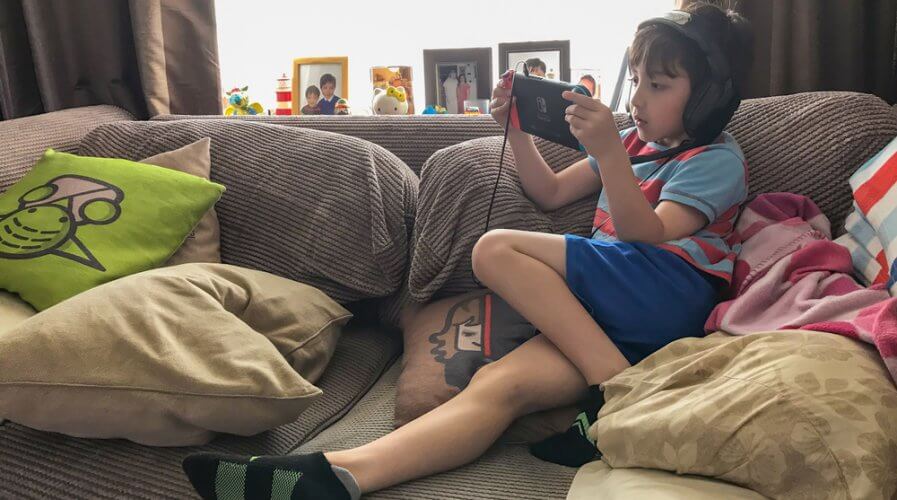 NETFLIX has revolutionized digital entertainment in the US and has become a household name in the country.

In recent years, the company has broken into Asian markets and cemented its position as a smarter alternative to traditional television sets.

The company has not only successfully won over audiences in Singapore, Malaysia, and Thailand but also price-sensitive markets such as India and content-conscious markets such as Taiwan and Japan.

Last year, Netflix announced 17 original productions in Asia — indicating a strong interest in strengthening bonds with users in the region.

Overall, for the average user in Asia, the platform provides more than 140 million hours of TV shows and movies, on-demand, anytime, anywhere, on nearly any internet-connected device.

According to the Nikkei Asian Review, Netflix has established itself at the top of the Southeast Asian (video streaming) market with a 31 percent share.

As a brand, Netflix seems to have found success because of the portfolio of content it has developed and acquired rights to and can make available to users.

However, the brand seems to be delighting customers and aggressively acquiring new customers because of the technology it develops based on its understanding of overseas markets and users.

Netflix has often made headlines in the past because of its use of technology such as artificial intelligence and machine learning to improve recommendations to customers, translate subtitles, and even alter posters on movies in its portfolio based on a user’s tastes and preferences.

The technology that doesn’t make headlines is the subtle things behind the scenes — the features that seem ordinary and “standard” but really, are crafted based on an intimate understanding of user’s needs, choices, preferences, and even limitations.

In Malaysia, for example, where mobile data is usually expensive but high-speed broadband connections with unlimited data are common in homes, offices, college campuses, and restaurants, the Netflix app’s “smart downloads” feature is incredibly helpful.

It provides users the flexibility to download shows to watch offline, on-the-go, without consuming too much mobile data. When users finish watching a downloaded episode, the “smart downloads” feature deletes it and automatically downloads the next episode when connected to Wi-Fi.

Netflix’s mobile and tablet apps include plenty of features just like “smart downloads” to make it easy for people to consume content. That’s the key to their success — being insanely focused on customers.

While Netflix is often referred to as a technology company, it’s ability to differentiate which problems need a technology solution versus which ones don’t also plays a key role in its success in overseas markets.

For example, the company offers subtitles and dubbing in more than 20 languages around the world, including Mandarin, Japanese, Bahasa Malaysia, and Bahasa Indonesia, however, it emphasizes on quality over speed or quantity which is why it uses people to do the dubbing and attempts to ensure that the creative intent is maintained, irrespective of language choice.

True, the company does use a dollop of technology to speed up the dubbing process and ensure vocals match actors’ lip movements — which again, makes watching the show a delightful experience for audiences overseas. 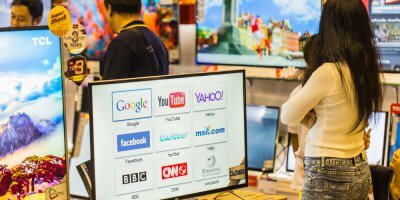 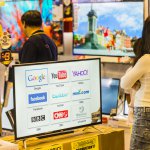 HOW TRADITIONAL BROADCASTERS ARE COMPETING WITH NETFLIX AND HULU

Netflix has plenty of competitors in Asia, many of which are regional platforms who are aggressively working with local artists and production houses to create content that matches up to the US giant’s production efforts — but it’s not afraid.

In the long run, Netflix is expected to capture a larger share of markets overseas, including Asia, because of its ability to understand the user and use technology to make consuming content effortless and delightful in equal measure.