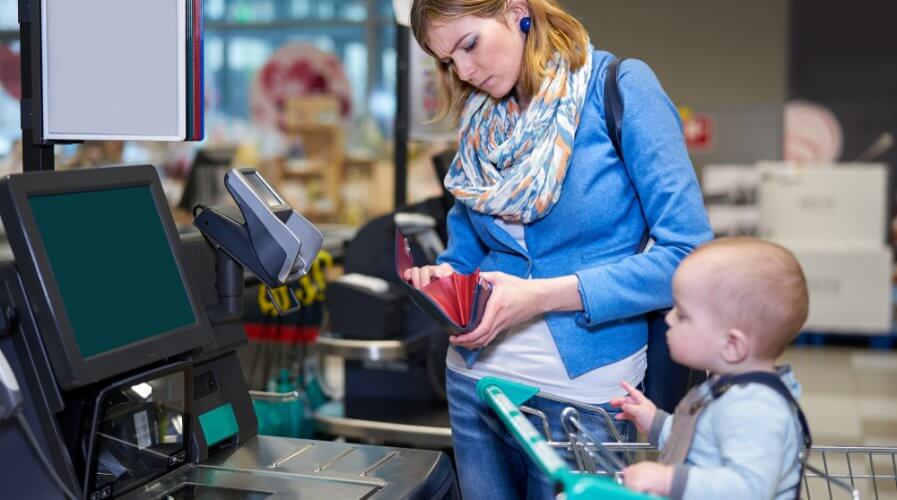 What do customers expect from convenience stores? Source: Shutterstock

CUSTOMERS expect technology to make life easy for them. Businesses that deal with customers directly, especially in a retail environment, need to find ways to deliver on their expectations.

In the case of convenience stores, a new report found that customers really value the ability to pay via digital methods and checkout quickly.

Forty-four percent of convenience store shoppers said they expect technology to help them get in and out faster — sometimes in as little as three minutes.

The report surveyed convenience store owners who all said they understood the value and importance of using technology but struggled with aging hardware infrastructure and faced challenges with using existing infrastructure to meet demands of shoppers during peak hours.

Further, convenience store owners also said that they were generally concerned about the costs of migrating to new hardware in a bid to delight customers, presumably because of the increasing margin pressures they currently face.

According to the study, a whopping 96 percent convenience store directors and IT managers said they would invest in technology more often if it was easier to implement new applications and services.

The survey also found that investments in technology were burdened by other challenges in the sector, including implementing security and compliance, managing and driving sales from multiple touchpoints, and the inability of existing hardware to be upgraded to support the store’s digital needs.

Despite the concerns, however, the study seems to show that it makes sense to invest in technology.

Further, a majority of respondents (51 percent) also said they didn’t see existing IT infrastructure as an engine for innovation — and felt it lacked the ability to deliver new in-store customer experiences.

The study also found that the arrival of Amazon Go and the quick, cashless experience it provides to customers is seen as a major threat by traditional convenience store owners.

As a result, more than 40 percent of respondents said they felt that ‘scan and go’, ‘mobile payment apps’, ‘order online and pick-up in-store’, and ‘order at the pump’ are becoming increasingly important features.

Overall, the reality is that convenience store owners aren’t oblivious to the benefits of technology. 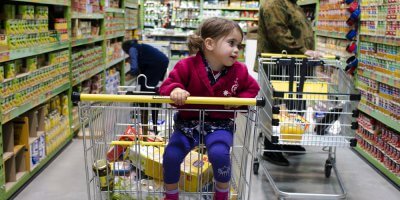 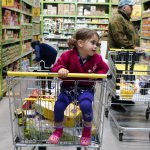 Their inability to invest, however, is a result of the fact that they lack the skills to understand, simplify, and implement new technologies that are suitable to their business and can delight customers from the get-go.

In the future, however, with pressure mounting from digital-first convenience stores such as ventures by Amazon and Alibaba, convenience stores have no choice but to dive headfirst into new technologies that help customers get what they want — quickly and effortlessly, with just a few taps on a mobile device.