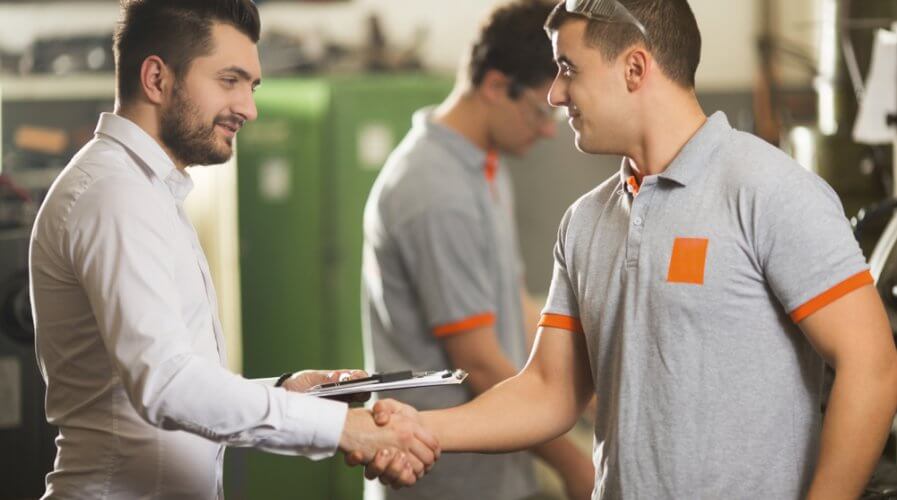 TECHNOLOGY is seen as a threat by some and as an opportunity by others. However, when it comes to adopting technology, business leaders tend to face opposition from workers and unions who worry about jobs being lost.

The reality is that adoption of technology will not kill jobs, it’ll only boost human capital.

If we reflect on past events, jobs like lift operators, switchboard operators, and movie projectionists have been replaced by technology. In other words, those jobs have been automated.

So, the fear that lingers in the heads of many comes from a reasonable place. However, experts suggest that the changes to the role of the human workforce resulting from technology will not wipe out jobs.

Instead, it’ll change the nature of jobs, allowing people to focus on more meaningful tasks while machines take over things that are repetitive.

To dispute the wild paranoia, the Institute For The Future (IFTF) published a report forecasting that 85 percent of the jobs that people will be doing in 2030 haven’t been created as yet.

On the contrary, it is expected that in the future, there will be a higher demand for human creativity and place a premium on tasks that require human intelligence.

In Thailand, for example, as the country gears up to be a digital hub and sets plans in motion to turn some of its cities into ‘smart cities’, foreign investments are soaring and creating more jobs.

The country is grooming its professionals and inviting foreign talent to help build, maintain, oversee, promote, educate, and commercialize the technology that takes the country to its vision state — Thailand 4.0.

When menial human tasks are replaced, it will create an extensive list of new roles that are managerial, require communication, and involve extensive applied knowledge.

As tedious, time-consuming tasks are passed over to machines, people will have more time to be productive and to invest in developing crucial technical skills while enhancing soft skills — something that technology is unlikely to gain access to.

In other words, as we go towards a more automated workforce, human capital will bloom.

Not only will organizations be able to foster a more productive work culture, but also be happier to bring more technology to aid the workforce.

It’s indeed a matter of perspective, attitude, and openness to the exciting opportunities the future holds. 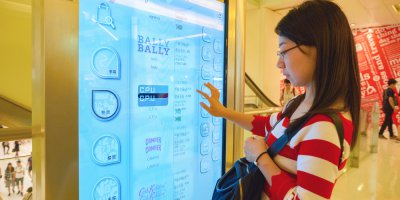 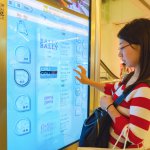 Despite the fears, available data proves that technology holds promise for all kinds of professionals. A study by PwC found that 69 percent of youth actually feel positive about how technology will impact their jobs.

Further, many Asian countries are embracing the automation of their workforce using technology and incentivizing the investments by businesses.

At the end of the day, it is not about displacing jobs, it’s about how the workforce can benefit from co-existing and cooperating with technology. The best is yet to come.