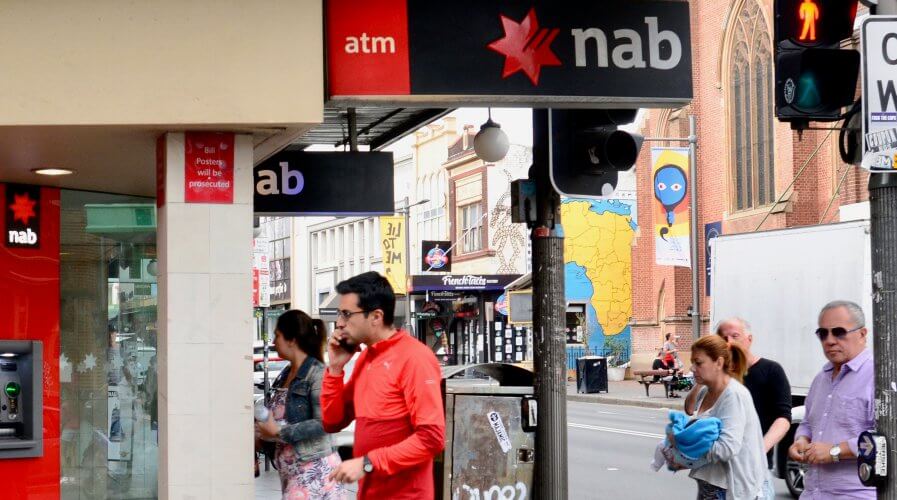 Digital only banks are gaining traction but don’t seem like a threat to traditional banks. Source: Shutterstock

The reality is that these digital-only banks allow customers to sign up with just a few taps on their smartphone, a picture of their ID, and a selfie. Most don’t even require that customers maintain a minimum balance.

As a result, opening up an account is convenient and helps millennials better manage their money.

Often, millennials and the younger generation tend to use digital-only bank accounts to make financial transactions online without exposing their “main” accounts to the massive risks posed by data breaches which have become so common today.

Traditional banks still retain their position as “lead or main banker” to most of their customers. They receive salaries, offer credit cards and mortgages, and tend to be the first entity customers turn to when they need serious investment advice.

The arrival of robo-advisory platforms in parts of Asia such as Hong Kong, Singapore, and Malaysia, and other parts of the world such as the US and the UK hasn’t been able to take the portfolios of ultra-high-net-worth (UHNW) clients away from traditional banks such as Citi, UBS, and Standard Chartered — instead, they’ve become a small portion of the UHNW client’s portfolio, used as a derisking measure.

In the UK, where digital-only banks are growing really quickly — seeing the current growth rate touch 170 percent — the reality is that a majority are still not profitable and struggle to scale.

“While digital-only banks are popular, they are not yet universally profitable and customer acquisition alone does not guarantee long-term success or competitive agility,” said Accenture Strategy MD Tom Merry.

“These banks evidently show great promise. They have been a catalyst for positive change in banking, but there are deeper issues that need to be addressed as they scale.”

According to a study by Merry’s firm, a majority of these digital-only banks are losing on average GBP9 (US$11.22) per customer — and believe that the future might hold more challenges as regulatory hurdles grow in response to governance and control issues these banks face as they scale.

“This could impact consumer trust at a time when trust in traditional banks is increasing,” points out the study.

In fact, with traditional banks investing heavily in digital to provide a better experience for customers, and a number of traditional banks launching their own new digital banks — the landscape is expected to get much tougher for digital-only banks.

Recently, Standard Chartered, through its entity SC Digital Solutions, the South China Morning Post (SCMP) reported, was one of the three financial services companies in Hong Kong to snap up a virtual banking license.

“The Hong Kong virtual banks will be purely digital banks. Our requirement is that they need to offer all bank transactions through digital methods,” HKMA Deputy Chief Executive Arthur Yuen told the SCMP.

Although digital-banks have a strong advantage when it comes to the cost of operations — which are considerably lower than traditional banks, they seem to be winning over customers and earning their trust.

Further, customers, many of who are frustrated by the slow digitization of traditional banks, tend to find that a complete shift to digital-only banks is not really possible because of their limited portfolio of offerings.

“Core challenges in terms of balance sheet scale and funding, risk management, and compliance cast some doubt over whether convenience, customer experience and the cost advantages of digital-only banks are enough to ensure long-term success,” said Accenture’s Merry.

In Asia, banks seem to be doing exceptionally well when it comes to going digital and offering digital-first products and services to its customers. 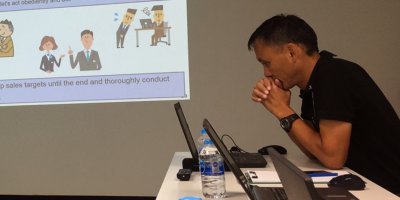 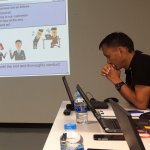 DIGITIZATION OF BANKS MUST MAKE LIFE EASY FOR CLIENTS — CITI

From international entities such as Standard Chartered and Citi to regional leaders such as DBS, CIMB, and OCBC, traditional banks in Asia are leveraging technology to transform themselves into digital-first banks — not just for customers but also for employees.

Although digital-only banks are quite attractive, their inherent limitations, and the mounting pressure from the digitization of traditional banks, might diminish their long-term success — at least in Asia.