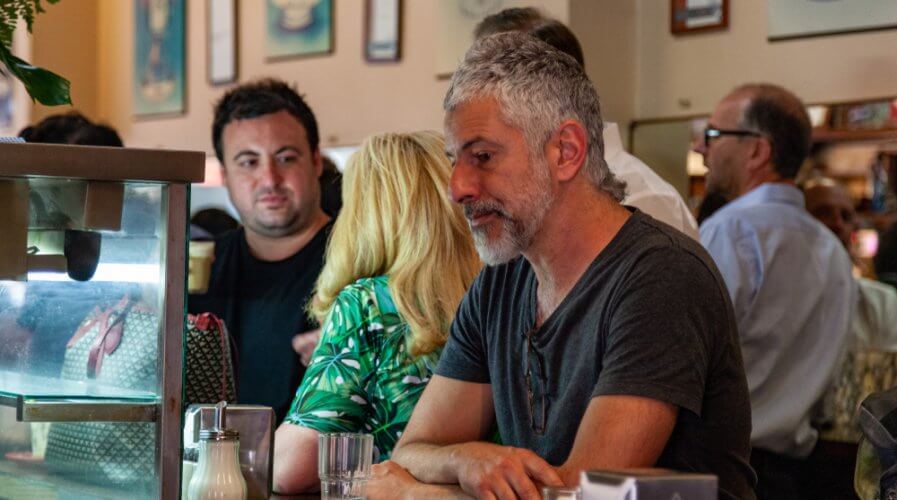 Small businesses in Australia can use the government’s new guide to protect themselves better in cyberspace. Source: Shutterstock

Australia shows small businesses how to protect themselves in cyberspace

CYBERSECURITY is a big challenge for companies around the world, especially for small businesses.

In Australia, although the problem is a significant one, not many know how to protect themselves adequately.

According to Australia’s Minister for Home Affairs Peter Dutton, cybersecurity incidents have been estimated to cost Australian businesses up to AUD29 billion (US$20 billion) per year and cybercrime affected almost one in three Australian adults last year.

Regulators in the country understand the role that the government plays in encouraging the adoption of sound cybersecurity practices — which is why it is working on a 2020 cybersecurity strategy and has just issued a new guide to help small businesses better protect themselves in cyberspace.

Issued by the Australian Cyber Security Center (ACSC), the document really drills down to the basics of cybersecurity and provides actionable insights, tips, and advice to business owners looking to roll-up their sleeve and tackle the issue head-on.

What’s most appealing about the guide for small businesses is that it not only makes the content really accessible but takes into account the fact that a majority of the audience doesn’t understand key jargon common among industry professionals.

The short, 20-page document, despite its simple structure and language, recommends that small businesses establish an access control system and a cybersecurity incident response plan — both of which are key to establishing cybersecurity maturity in any kind of organization, industry, and market.

In the 2020 cybersecurity strategy discussion paper, the government stated that 964 data breach notifications were made under the Notifiable Data Breaches scheme from April 2018 to March 2019 and 60 percent of them were malicious or criminal attacks.

Further, the paper pointed out that 53,474 reports were received by the Australian Cybercrime Online Reporting Network in the 2017/18 financial year, and 64,528 in the 2018/19 financial year.

According to figures released by the Australian Small Business and Family Enterprise Ombudsman, 97.7 percent of all businesses in the country — a total of 2.26 million entities — have less than 20 employees and identify as small businesses.

In terms of turnover, 98.45 percent of all Australian businesses fall within the definition of a small business as revenues don’t cross the AUD10 million (US$6.78 million) threshold set by the Australian Taxation Office.

Seeing that the vast majority of businesses in the country are small businesses, the government’s efforts to educate and protect them is both commendable and practical.

Last year, the government launched an AUD10 million (US$6.78 million) cybersecurity initiative aimed exclusively at small businesses — to provide them with individual grants of up to AUD2100 (US$1425) to (partially) cover the costs of having their cybersecurity tested by authorized service providers. 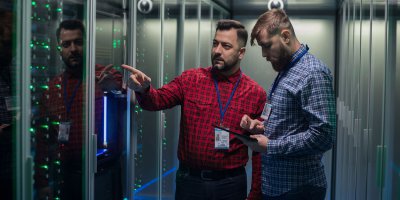 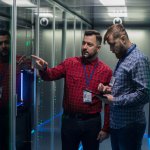 MCAFEE CHIEF SCIENTIST: GUARD AGAINST RANSOMWARE OR PREPARE TO SHUT DOWN

“Small businesses are the backbone of Australia’s economy and this funding from the Liberal-National Government underlines our determination to help provide a healthy digital environment so they can prosper,” Australian Minister for Industry, Science, and Technology Karen Andrews said at the time.

Overall, it’s exciting to see the government put themselves in the shoes of small businesses and create projects and initiatives that directly benefit the market in a way that’s both effective and immediate; its efforts will definitely help better defend the nation and its businesses against cyber threats in the future.