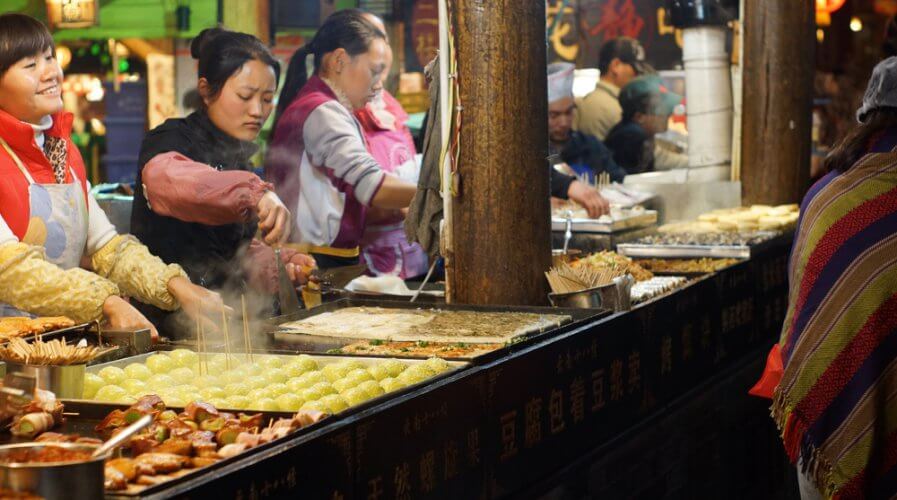 E-COMMERCE companies in China are beginning to find that urban markets in some of the large cities in the country are getting saturated — and the rising expectations of customers are getting harder to deliver on.

However, the rising mobile and internet penetration in rural China and the increasing purchasing power of users in those parts of the country are fueling the next stage of growth for e-commerce giants.

According to the South China Morning Post (SCMP), rural China accounts for just about a quarter of the country’s total internet population of 854 million people — however, it added 3 million internet users just in the first half of the year and penetration is accelerating in the region.

Rural China’s 225 million internet users are creating new opportunities for e-commerce companies and consumers are delighted even with the most basic features that companies offer through their apps and portals.

One user that the SCMP spoke to in Wushan of rural China’s Hubei province was simply excited by the fact that e-commerce provided so many options and allowed for returns if a product or item didn’t meet expectations.

Obviously, with users discovering online retail and e-commerce only now, sales from ‘rural China’ as a category grew by 21 percent in the first half of this year and touch CNY777.1 billion (US$109.6 billion).

The market in rural China is growing quickly and e-commerce giants are beginning to focus their attention to that space.

“Most e-commerce players are sharpening their focus on less developed areas because they see potential there,” an analyst from a consulting firm Analysys told the SCMP.

“It is a little bit early to say that China’s e-commerce battlefield is moving to rural China, but these tech giants are connecting rural residents and making preparations to take the lead [in expanding the rural China market].”

One of the biggest challenges the e-commerce giants face in rural China is in the logistics space with larger areas to cover in comparison to urban areas and larger cities that transport and supply chain professionals have become used to — but the companies have rolled up their sleeves and decided to find innovative solutions.

JD.com, for example, one of China’s largest retailers, has hired more delivery personnel to better serve markets in rural China and is also experimenting with drone deliveries to help create better experiences. 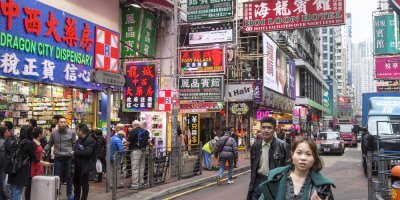 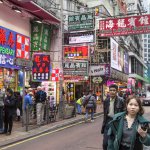 Alibaba, the global e-commerce powerhouse in China, on the other hand, invested US$717 million into Huitongda Network Co in order to leverage the latter’s capabilities in online merchandising and marketing to retail outlets in 15,000 towns across 18 provinces.

Overall, e-commerce is set to continue to grow in China despite saturation among urban users. Companies that can cater to these markets will capture the biggest opportunities in 2020.