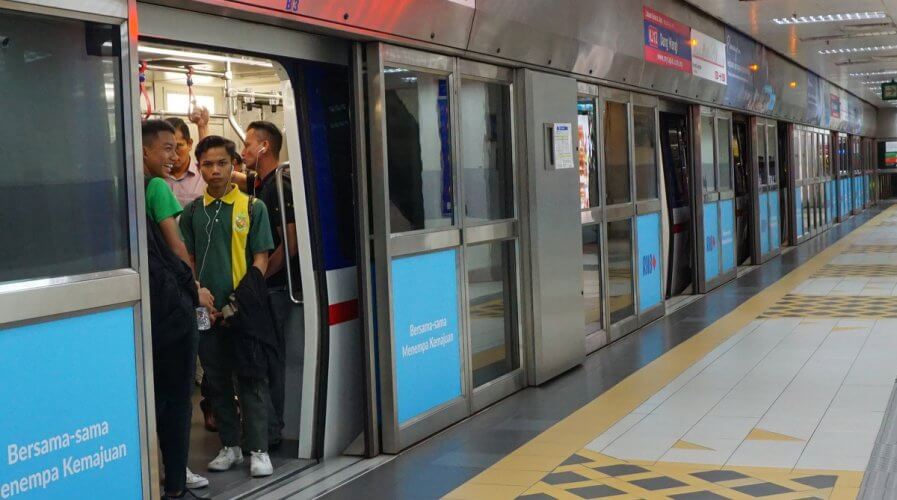 CYBERSECURITY is a big challenge for most businesses, and in Malaysia, with more than 98 percent belonging to the small- and mid-sized enterprise (SME) category, defending devices, data, and networks in cyberspace is a definite concern.

According to a recent Chubb study, a whopping 84 percent of Malaysian SMEs were victims of cyber incidents in the past year. That speaks volumes about the growing concern among businesses as well as regulators and industry observers.

Most recently, Persatuan Industri Komputer dan Multimedia Malaysia (PIKOM), the country’s National ICT Association told businesses in the private and the public sector that they should be working closely with academic institutions in the country to address cybersecurity concerns and develop talent in this space.

Developing talent — in cybersecurity and other industries is something that the recent 2020 budget has also advised prioritizing — and PIKOM believes that Malaysia needs to train 10,500 cybersecurity professionals by 2020.

“Given the growing role of the digital economy and its rising contributions to the overall ICT industry and the Malaysian economy, local organizations should not just hope that they would not be hacked but need to be proactive to ensure that their IT infrastructures are safeguarded at all times,” said PIKOM Cybersecurity Chapter Chairperson Alex Liew.

Obviously, 10,500 is a huge target that looks almost impossible to meet in less than a year, but that doesn’t mean organizations should not try.

Truth be told, Liew’s advice around collaborating with universities and academicians is already being followed by companies outside Malaysia and has proved to be quite successful — not only to defend against cyberattacks but also to train new talent.

The National Australia Bank, for example, recently embarked on a new partnership with La Trobe University to gain deeper insights, identify threats more effectively and help shape the future curriculum for the next generation.

Similar partnerships are being forged in the United States of America as well as in Europe.

In Malaysia, plenty of universities are working on training students in cybersecurity. Monash University’s satellite campus in the country as well as the Asia Pacific Institute of Information Technology (APIIT) have strong programs that could be augmented with industry partnerships in the coming months. 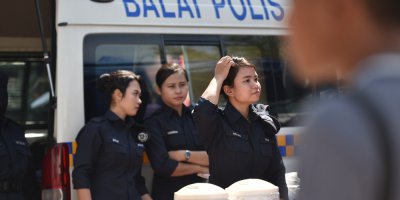 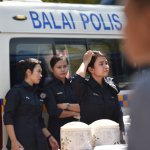 MALAYSIAN SMES NEED TO STOP AND THINK ABOUT CYBERSECURITY — STUDY

Demand for cybersecurity professionals is unlikely to diminish in the near future, irrespective of how sophisticated artificial intelligence (AI) and other automation tools get.

Following PIKOM’s advice, more businesses should think about nurturing talent in the cybersecurity space if they want to be able to put up a strong defense against cyberattacks in the digital-first era.