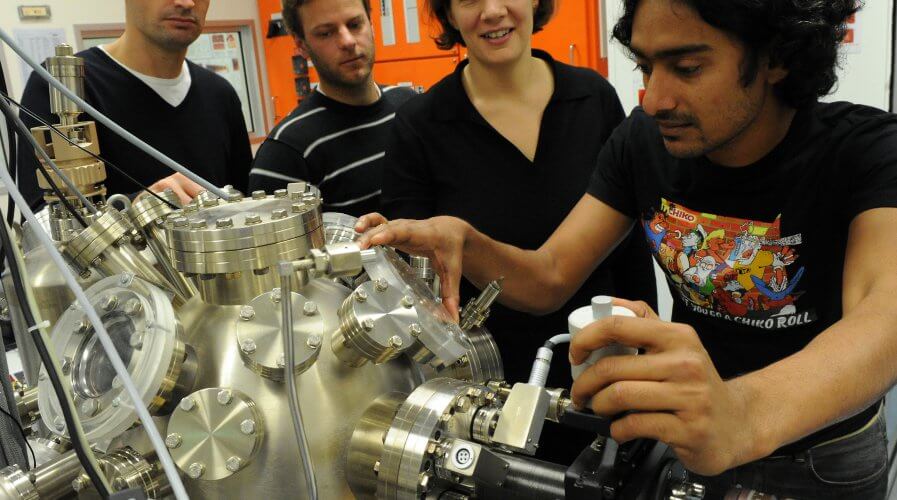 Does the future of digital transformation hinge on quantum computers?

QUANTUM computing is something that business leaders have started discussing occasionally because of the various benefits it could bring to the world as the volume of data grows.

Recently, as a media story claimed that Google, in the course of its work with NASA, had achieved ‘quantum supremacy’, the conversation became even more interesting.

Quantum supremacy is simply the ability to perform tasks that are beyond the reach of ordinary computers or supercomputers, irrespective of their combination or assembly.

The story claimed that Google’s quantum processor reported performing a certain calculation in three minutes and 20 seconds, which would take the most advanced supercomputer in today’s time about 10,000 years.

Quantum computers are exciting because they work differently. Compared to a conventional computer that works on one problem after another, quantum computers can work on a number of problems, simultaneously.

Once the achievement was brought to light, Google was approached with requests for more information on the topic from many parties but the organization has chosen to keep mum for now.

According to one of its researchers, quantum computers aren’t being designed to reign supreme over classical computers — instead, they’re being built to solve very unique problems.

“Even supercomputers will tap into quantum computers for tasks and calculations unsolvable by classical means, likely in the areas of molecular simulation, or complex risk assessments in the insurance industry, for example.”

“When quantum computers do reach the point of providing a quantum advantage, they will be tasked with computations too computationally complex – and energy intensive – for classical computers.”

For business leaders, however, despite the fact that quantum computing — and quantum supremacy — are quite hot topics, the technology isn’t expected to make a dent in commercial applications anytime soon.

Experts like IBM’s Sutor, of course, insist that enterprise technology solutions, for the most part, don’t need quantum computers and that organizations should focus their energies on polishing their data engines, and leveraging a combination of technologies to climb the digital maturity curve.

All of today’s digital transformation challenges are structured problems, and simple (and efficient) to do with a classical computing system.

This isn’t to say that quantum computing won’t help businesses. It definitely will. 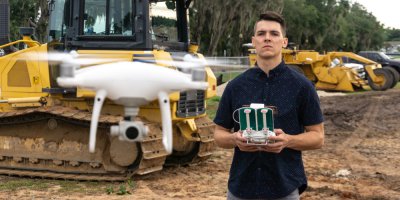 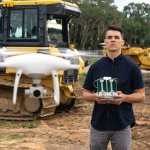 However, the reality is that quantum computers won’t make a dent in the digital transformation space — not for most companies.

Businesses that want to succeed in the digital age must focus on using new-age technologies such as big data, cloud, and artificial intelligence to delight customers and drive growth. All within the reach of classical computers.