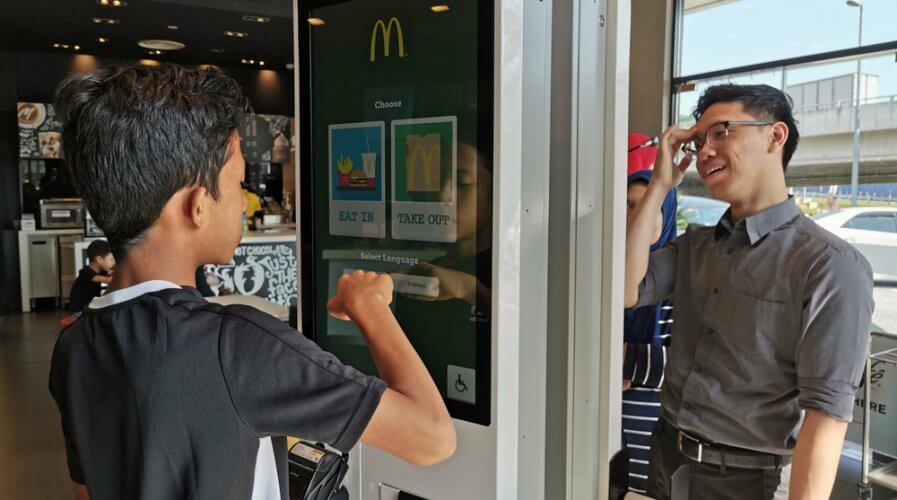 Even placing orders at McDonald’s is automated these days. Source: Shutterstock

Employees in APAC seem positive about automation and AI — Study

BUSINESS leaders are sometimes led to believe that employees are averse to technologies such as automation and artificial intelligence (AI) because they feel it’ll make them redundant.

A new study by PersolKelly that interviewed 7,277 respondents in the APAC, however, provides evidence that professionals understand the value of automation and AI and believe it’ll make them more efficient and effective.

More specifically, 68 percent of those that responded to the survey said that automation and AI will increase work efficiency, 67 percent said they believe it’ll make their job easier, and 63 percent agreed that it would more productive and help them perform better in their job.

Further, more than 73 percent of the respondents in markets such as China, Malaysia, India, and Indonesia responded positively to the use of automation and AI in the workplace.

Given the affordability and ease of implementation of automation solutions as compared to AI tools and platforms, automation projects have seen wider implementation, irrespective of industry.

In banking and finance, 29 percent of organizations have some form of automation but only 10 percent have some form on AI solution in place. In engineering, accounting, and IT, the case is somewhat similar.

When evaluating departments that use automation and AI solutions, the PersolKelly report identified something really exciting.

Obviously, marketers and human resource professionals need to roll up their sleeves and go digital-simply because of the sheer efficiency it brings to them as professionals.

Truth be told, as automation and AI are quickly becoming a necessity, the future will see more deployments of these technologies in the workplace. The study found that 41 percent of employees and managers believed there their organizations will increase investments in such solutions over the next two years.

While discussing the findings of the report, it’s important to note that a majority of employees said they believe that automation and AI, at some point in the future, would cause them to be redundant.

However, the sentiment didn’t seem to be negative — especially among those between 18 and 34 — who are already looking at growing their skills and competencies to prepare for the future. 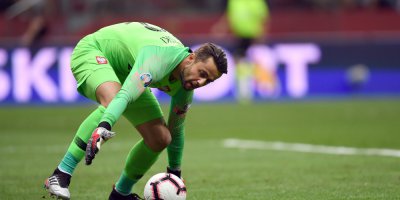 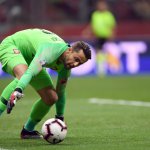 SPORTSBET BETS BIG ON TALENT TO STAY AHEAD OF CUSTOMER EXPECTATIONS

In contrast, just about 60 percent of those without access to such solutions and tools experienced job satisfaction.

PersolKelly’s report, on the whole, should help business leaders concerned about the ill effects of automation and AI projects among the workforce breathe a sigh of relief.

Employees, especially in the APAC, despite any initial resentment, now understand that embracing automation and AI is the smart thing to do, not just for the company but also for their own advancement in their careers.