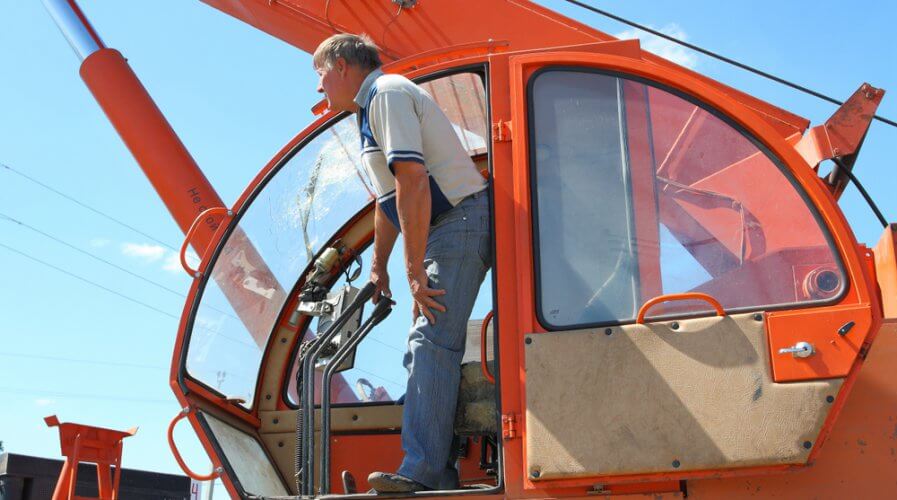 How self-driving cars are inspiring vessel operations around Asia

EVERYONE is watching the work that automakers are doing with self-driving cars, bringing the future of mobility and transport to our roads — and vessel manufacturers and operators seem to be getting inspired.

In the maritime industry, over the past year or so, several players have embarked on projects that aim to help build autonomous vessels with general and specific intents.

Most recently, for example, Singaporean shipyard Keppel Offshore & Marine has decided to build an autonomous vessel that can make tug operations simpler and more effective.

Tugboats — used in tug operations — push or pull larger vessels in a particular direction, helping them navigate through canals or move swiftly and safely through crowded harbors.

Keppel Offshore & Marine’s project intends to develop an autonomous vessel that can be retrofitted with a 32-meter harbor tugboat to enable autonomous vessel operations in the Port of Singapore by the end of next year.

Upon completion, the vessel is “anticipated to be South Asia’s first autonomous tugboat”.

It is expected that the project will be driven in two stages. In the first, the autonomous tugboat will be used to complete a series of navigational tasks in a designated test area in the Port of Singapore, steered from an onshore control center.

The second phase of the project will see the vessel perform autonomous collision avoidance tasks while under remote supervision.

The technology partner that Keppel Offshore & Maritime is working with on this project said in a press release that the technology is not being designed as a substitute for the crew, but rather to relieve the crew from the tasks that can be automated, enabling them to better focus on critical operations.

Earlier this month, shipping and logistics giant NYK Line announced that it was able to trial an autonomous ship that went from Xinsha (China) to Nagoya (Japan) and then on to Yokohama (Japan). 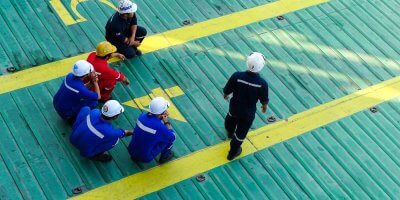 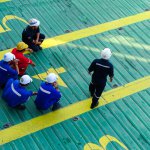 INDUSTRY INSIDER ON HOW TECHNOLOGY CAN TRANSFORM SHIPPING SERVICES

The Japanese company believes that the trail is just a stepping stone to launching autonomous ships at scale — in Asia and around the world.

As consumers enjoy the pubic self-driving car trials in Singapore, China, and the rest of Asia, self-driving inspired autonomous vehicles are set to hit the ports, in a commercial capacity, very soon.

Truth be told, autonomous vehicles might be a reality sooner than we think given the lack of pedestrians and the overall safety standards that most maritime operators adhere to.