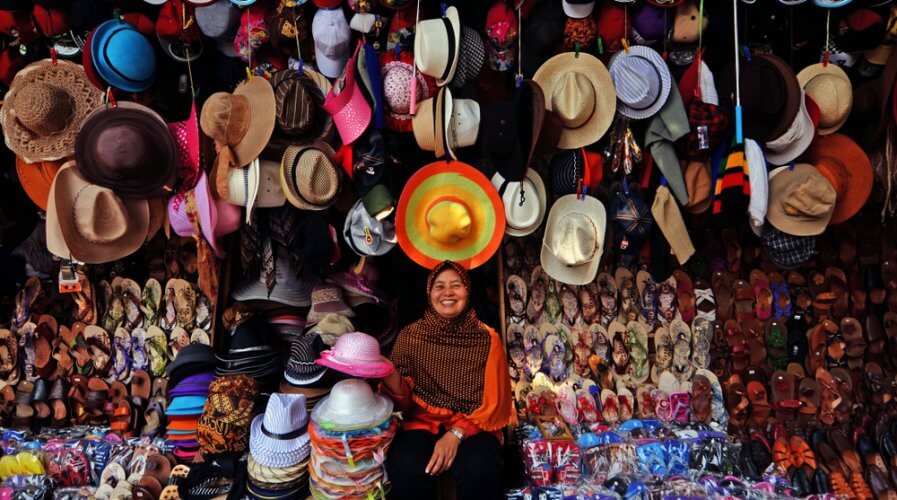 DIGITAL transformation has helped businesses in Southeast Asia realize the importance of redefining and revolutionizing their operations with technology.

As we inch closer to 2020, the region is gearing up to innovation faster and more effectively.

In this economic climate, Indonesia, one of the emerging markets in Southeast Asia, is making headlines. A recent report said that the country’s internet economy is growing incredibly quickly, compared to neighbors such as Malaysia and the Philippines.

The report valued the country’s internet economy at US$4o billion this year and forecasted that value to more than triple in the coming months.

The significant growth of Indonesia’s digital economy seems to also be changing business relationships across the region by bridging trade barriers. Their e-retailer, e-hailing, e-commerce, and digital learning services, for example, are drawing in a lot of users by engaging with them more proactively.

Pair that with the investment deals showering in, and suddenly, 2020 looks bright for the country’s digital economy.

The country has spearheaded efforts in establishing itself as a digital hub by endorsing the use of public cloud services for better data management and flexible computing power.

In fact, the country’s tech experts have pointed out that now, with improved infrastructure, it is better prepared to host data centers and help local businesses migrate to the cloud.

Indonesia is already expecting a number of prominent global cloud service providers to build data centers in the country next year, fueling partnerships and collaborations.

More importantly, the cloud market is set to be valued at US$1.2 billion next year, signifying the growing demand for the technology in domestic markets at home.

Further, the country is also joining forces with Germany in producing electric vehicles, a viable solution to limit environmental pollutions.

Efforts begin next year when Indonesia participates in Germany’s biggest industrial technology exhibition as a partner. German will also be a major investor in the Indonesia 4.0 program.

Facilitating efforts from the government

Although increased digital engagements and activities have steadily driven the economy forward, the government’s involvement is particularly vital to not only boost growth but also ensure sustainability and security.

According to the Communications and Information Minister Rudiantara, “The government’s role will shift from being a regulator to a facilitator to accelerate the digital economy.”

As a matter of fact, new regulations on e-commerce and its tax regulation, as well as personal data protection, will be reviewed by the government to redefine the digital market scene. Taxes also are being regulated and new ones are being leveraged as more international digital trades take place.

Further, an official from the Office of the Coordinating Economic Minister Rudy Salahuddin recently revealed that expanding the utilization of digital infrastructures requires strategic planning to ensure a smooth development process.

Government bodies clearly recognize their role as a catalyst in helping the country achieve digital maturity, and being a key player is essential to drive the economy.

Producing the right talent for the market

An expert attributed the country’s active youth involvement to have particularly boosted the value of the country’s digital economy.

Despite their lack of skills, Indonesia’s youth are also vital to meet the talent demands in the digital sector.

As more developers and technology solution providers plan to expand their business in Indonesia, the government is urging local universities to produce the right talent. As a result, more focus will be given to grooming them with the right digital skill. 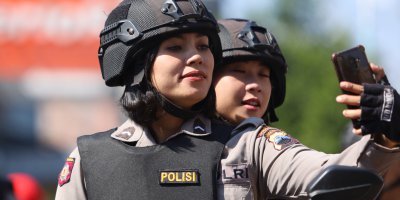 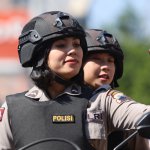 WILL INDONESIA’S AMBITIOUS TAXES HURT THE GROWTH OF ITS DIGITAL ECONOMY?

Moreover, private companies are also chipping in by collaborating with government bodies to set up tech entrepreneurs training institutes in the country. Warung Pintar, for example, has been endorsing employment of the right tech talents that fully understand how to leverage technology solutions as they believe it would sustain their operations.

Despite the progressive feat the country has achieved, it must continue to work towards establishing effective tax regulations, protecting its intellectual property, and leveraging its strengths in bridging trade barriers in the region if it wants to deliver on the promise of a bright and successful future in 2020.