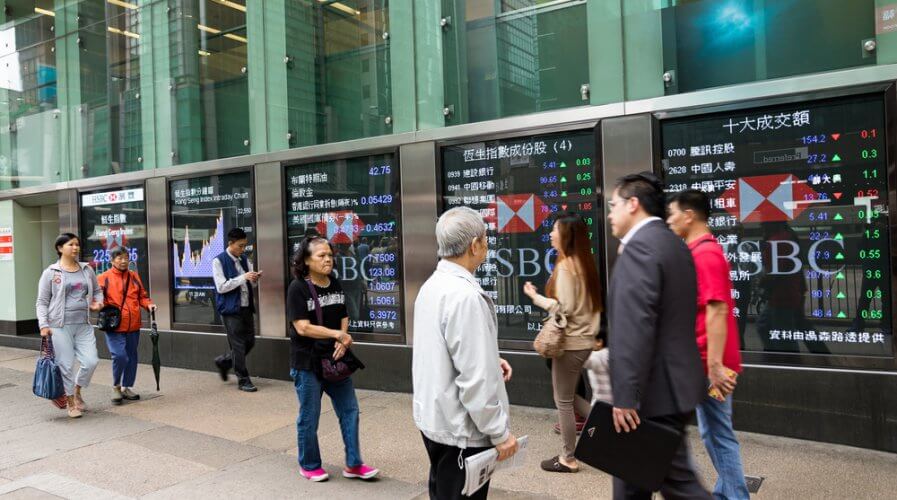 HSBC Bank’s use of blockchain to transform the letter of credit is quite exceptional. Source: Shutterstock

ALTHOUGH blockchain technology has been around for more than a decade, business leaders still find it hard to understand.

As a result, the seemingly limitless potential of the technology is yet to manifest itself in the varied applications suggested by experts.

In the banking and financial services industry, however, despite the slow progress, organizations seem to be making headway with bold pilot projects and trials — most of which lie firmly within the trade finance space and indicate that the niche segment is on the verge of a blockchain-powered revolution.

The transaction involved the import of resin by Malaysia’s Simply Packaging Sdn Bhd (Simply Packaging) from a Singaporean company, both active players in the packaging and chemicals industry respectively. For the purposes of this transaction, HSBC Malaysia was the issuing bank and HSBC Singapore was the advising/nominated bank.

HSBC Bank also believes that the use of trade finance solutions like blockchain will help to increase the velocity of trade.

This is especially true in situations where shipping routes are short, like the crossborder trade between Malaysia and Singapore where the physical transfer of goods takes a relatively short time – usually less than 48 hours – and the administrative paperwork often delays their delivery.

The process of exchange and checking of documents typically takes five to 10 days. However, through HSBC, Simply Packaging was able to complete the transfer in 24 hours, which not only speeds up trade velocity but also helps reduce transaction times and brings in working capital efficiency.

The bank, with several clients in the SME and enterprise space in the country, believes that the successful execution of the transaction marks a significant step towards the digitization of trade.

It’s important to note that blockchain-based LC and other trade finance solutions — which HSBC has been piloting over the past year or two — are not only suitable for large enterprises but also for SMEs.

“We hope to better support our Malaysian customers, particularly the SMEs who makeup 98.5 percent of business establishments in Malaysia and contributed 38.3 percent to the nation’s GDP last year, through this innovative digital solution in trade finance,” said HSBC’s Milne. 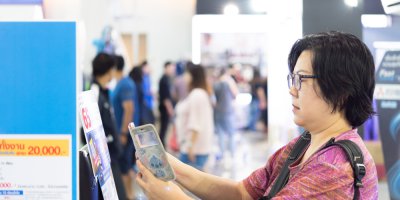 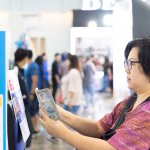 NESTLé ON PROPAGATING DIGITAL THINKING & PIONEERING THE USE OF BLOCKCHAINS

Although the trail has been successful, there is no indication that blockchains will become the de-facto technology used for trade finance or even letter of credit transactions in the future, in Malaysia or anywhere else just yet.

The trade finance niche, however, is definitely making better progress that other sectors and industries when it comes to adopting blockchain technology — and there’s hope that, with support from regulators, the technology will become commonplace in the near future, especially because of the efficiency and savings it promises.