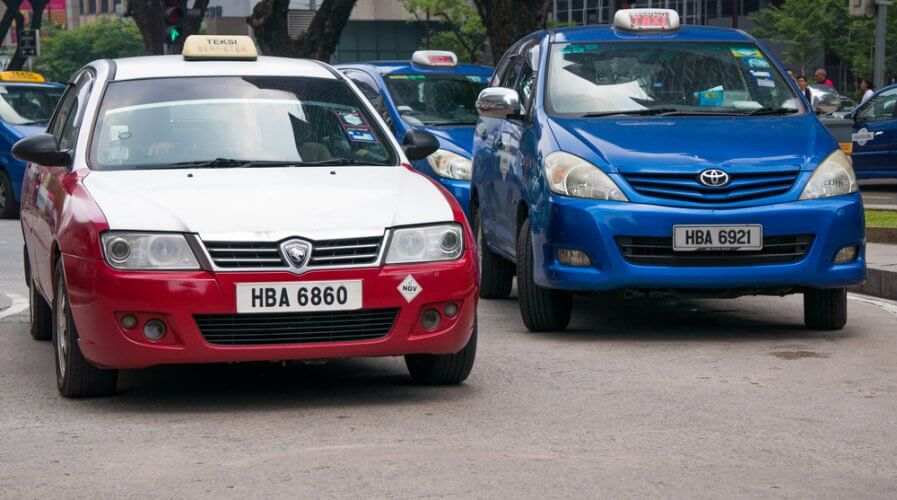 Traffic congestion is a major problem for Malaysia, and IoT is the solution

PRACTICAL technology solutions delight everyone, and when it promises to ease traffic congestion, it helps regulators, businesses, and the public breathe a sigh of relief.

Traffic congestion is part and parcel of living in cities such as Bangkok, Jakarta, Kuala Lumpur, and even Singapore. It’s something citizens have accepted (sadly), and despite the best efforts of regulators, is a hard problem to solve.

One of the reasons that Indonesia is moving its capital from Jakarta to East Kalimantan in Borneo is because of the traffic congestion problem in the city and the resulting impact on the environment.

Malaysia, whose capital Kuala Lumpur has been working with Alibaba in the past to create an artificial intelligence-based solution, has also partnered with local telecommunications giant Telekom Malaysia (TM) to develop a smart traffic monitoring solution.

Breaking the solution down into its basic components, STARS leverages the internet of things (IoT) and edge computing in the cameras and sensors to transmit data to the cloud, which then runs complex yet intelligent simulations to control the traffic lights — creating a closed-loop, end-to-end managed IoT system.

STARS has been trialed in parts of the country since 2016, and recently, in a case study published by GSMA, claims to have proved its effectiveness to the government by reducing traffic waiting time along Persiaran Multimedia (a main road in Cyberjaya — a town in Malaysia) by more than 65 percent.

At peak hours, it would take approximately 32 minutes to drive from one end of Persiaran Multimedia to the other, but it now takes between eight and 11 minutes.

The solution obviously delights drivers who are able to get from one point to another more quickly, and helps local councils a great deal because it not only boosts satisfaction among the public but also helps meet sustainability goals by reducing traffic congestion-related emissions.

Further, regulators and municipal organizations facilitating the implementation benefit from a reduction in overall operational costs, and support for future traffic optimization and town planning projects.

The company believes the solution could ultimately be deployed to approximately 1,800 junctions nationwide across Malaysia.

Telekom Malaysia also told GSMA that despite the success in its first round, the company will explore how it can leverage predictive analytics in the future to factor in weather, events and holidays, and up to six months of historical data, to better predict routes that help avoid traffic congestion. 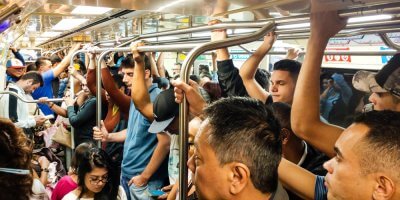 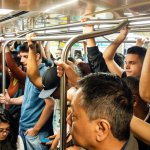 CIOS BELIEVE DIGITAL INNOVATIONS WILL HELP NAVIGATE THE NEXT RECESSION

Given the Malaysian government’s intention to stay ahead in the technology era, and the various initiatives it has launched thus far, support for and further interest in Telekom Malaysia’s project comes as no surprise.

In the future, Malaysia and other countries in Asia will definitely benefit from deploying IoT-powered solutions in conjunction with other technologies such as edge and cloud computing, and artificial intelligence, to reduce traffic congestion and make mobility more efficient.