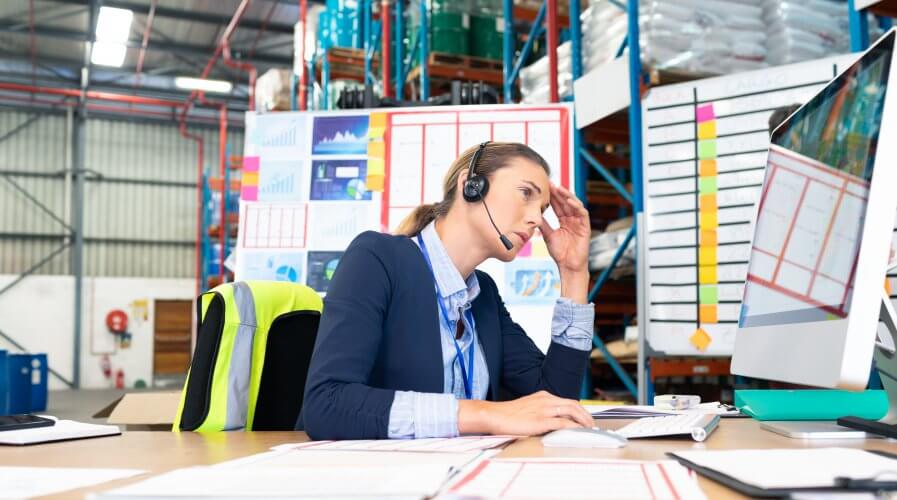 What are the new foundational skills of the digital economy?

BUSINESS executives often worry about the future of jobs and the welfare of their employees as technology automated processes and make sections of staff redundant.

In a bank, cashiers and advisors are increasingly being repurposed to do new kinds of jobs; manufacturers are quickly trying to reskill workers to help them take up jobs in quality control, maintenance, and warehousing; even hospitals are finding that they need to reskill administrative staff to do more high-value tasks.

Reskilling is the need of the hour, and a majority of business leaders are keen on reskilling staff than just hiring new staff for new jobs.

According to a recent PwC study, almost half — 46 percent — of CEOs globally said significant retraining/upskilling is the most important initiative to close a potential skills gap, against just 18 percent who said they would be hiring from outside their industry.

A recent Business Higher-Education Forum (BHEF) study pointed out that reskilling existing employees create meaningful benefits for the organization as a whole: employees gain the security of knowing that, so long as they opt into reskilling opportunities, they will not be left behind.

However, thinking about re-skilling raises the question: What are the new foundational skills of the digital economy?

The answer can be found in another BHEF study which analyzed millions of resumes and job postings and found that skills in demand could be grouped into three key groups:

Since an analysis of job descriptions highlighted human skills as a must-have, they didn’t seem to warrant a premium in salary. However, the reality is that although hard to judge in an interview, lacking any of these skills might cause candidates to be deemed unsuitable for certain jobs.

An interesting thing to note from BHEF’s analysis of human skills was the fact that collaboration, as a skill, is becoming increasingly important in the work environment — growing at 46 percent during the period between 2012 and 2017.

Obviously, all of these skills are becoming increasingly important for businesses irrespective of size and industry, but the fact is that given the growing need to go digital, the rate of demand for these skills is not going to slow down anytime soon.

Digital security and privacy and data analysis skills, for example, grew at 75 percent and 68 percent during the period between 2012 and 2017.

This category is comprised of skills such as business process management, project management, digital design, and communicating data.

From BHEF’s analysis, it’s fascinating to note the sudden and phenomenal demand for the skill to communicate data well — it’s demand grew 323 percent during the period between 2012 and 2017.

Overall, these skills not only command a premium in salary in today’s job market but also, given the growth, seem like useful skills to acquire in order to hold onto a job in the near future. 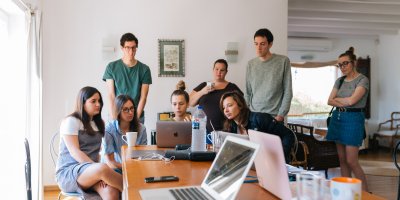 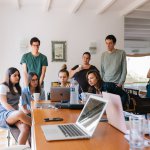 While developing the three foundational skills will require that people make an effort, it certainly will also be rewarding to them.

The BHEF study found that the average advertised salary of jobs requesting at least one of the new foundational skills was between US$61,000 to US$80,000 more than the average for all other jobs.

Aside from the additional monetary compensation, the biggest reward when developing one or more skills covered in the three groups above is the fact that it will guarantee future employability — a great advantage in most cases.