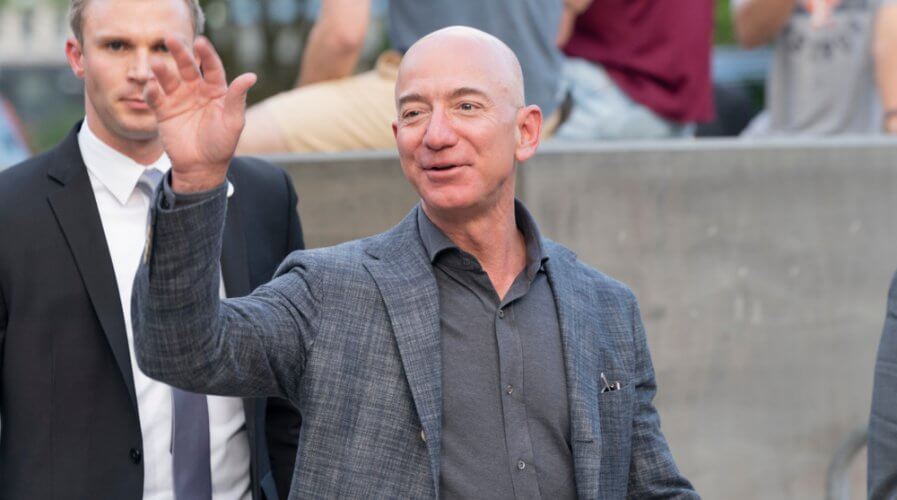 Why banks must be wary of Apple, Amazon, Google, and Facebook

TECHNOLOGY companies made a debut in the financial services industry a couple of years ago — but have only recently seen a massive uptick in new user acquisition and overall adoption.

Specialists in technologies such as cloud computing and artificial intelligence (AI), Apple, Amazon, Google/Alphabet, and Facebook provide customers with interesting digital financial services offerings that chip away at the market share of traditional banking and financial services providers.

According to a recent study, 75 percent of tech-savvy customers are currently using at least one financial product provided by one of the aforementioned technology giants.

Further, more than 80 percent of the customers likely to switch their primary bank in the next 12 months are either currently using payments, cards, or banking account products from digital-natives including Apple, Amazon, Google/Alphabet, and Facebook — or are likely to do so in 3 years.

The report also made an inquiry into why customers are falling out of love with banks that they’ve dealt with for years or even decades and found that 70 percent are motivated by lower costs, 68 percent by the ease of use offered by digital players, and 54 percent just need a faster service to support them in the digital era.

Truth be told, traditional banking and financial services companies are slowly getting on board with digital transformation initiatives and in many regions, spending significantly on new-age technologies that not only deliver better front-end experiences but also transform the company at its core.

However, it seems as though the pace of change is far from satisfactory for customers.

The report, for example, found that a lack of omnichannel solutions marred the customer experience in the initial stages of the banking relationship such as account opening and information gathering. This is especially true for Gen Z customers.

Almost 72 percent of Gen Z customers said they consider mobile apps as an important banking channel but less than a third of the respondents in this group said they had a positive experience with this channel.

“Poor experience at both the initial touchpoints and more complex transactions in a customer’s journey, especially in the last mile, can lead to missed revenue opportunities and call for the creation of a robust omnichannel strategy,” said the report.

Technology giants understand that they not only have an edge in the market right now but are also at an inflection point where heavier investments in financial services can open new doors and create massive new opportunities.

Facebook’s Libra project, despite the challenges it has run into, is one of the most ambitious projects today that is partly fuelled by this understanding that providing a seamless digital-only financial solution will meet with little resistance from customers if provided soon enough.

Amazon, Google/Alphabet, and Apple all offering e-wallets and mobile-based payment solutions that are winning over customers in developed as well as emerging markets — and new initiatives show that the companies have a strong appetite for growth.

Apple, for example, in the US market, is experimenting with Apple Card; although only a simple credit card, the product, backed by investment banking giant Goldman Sachs, takes the company a step closer to playing a stronger role in its customers’ everyday financial transactions. 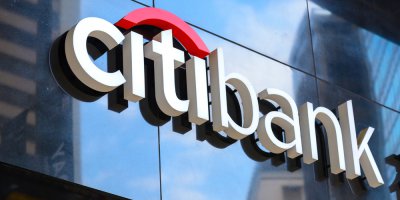 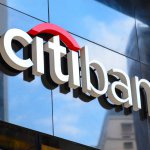 Amazon, on the other hand, has recently made renewed efforts to revive its lending business, offering loans to some of the small merchants selling goods on the company’s e-commerce platform.

Technology giants, without assuming tags predominantly used in the financial services industry, are gaining an edge over traditional banks.

Unless the latter is able to up the ante, deploy emerging technologies at scale, and leverage the trust and goodwill they’ve accrued to woo back its customers — tomorrow’s leading financial services companies will be owned by Apple, Amazon, Google/Alphabet, and Facebook.