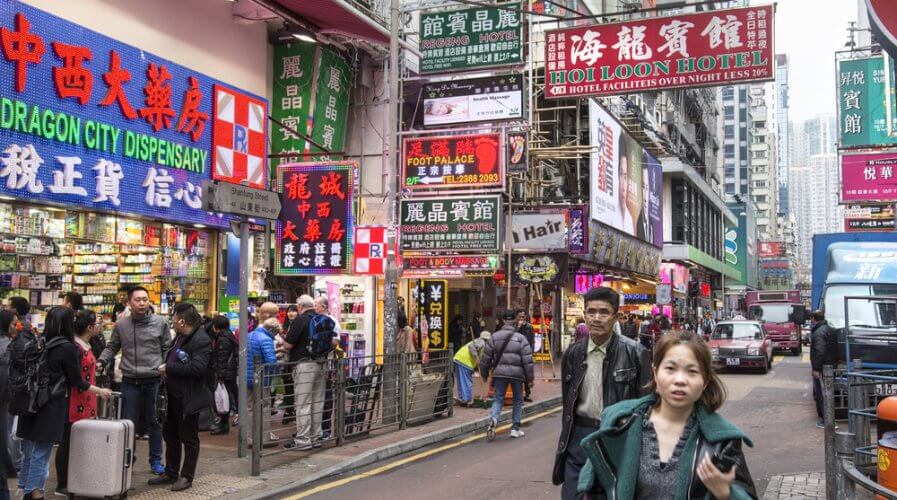 Retail shops are always a few steps away for residents of Hong Kong. Source: Shutterstock

HONG KONG is a densely populated country with a chaotic mix of residential and commercial establishments.

As a result, no shopper in the country is ever more than a few steps away from retailers of their choice. This, combined with the fact that the residents of Hong Kong are concerned about privacy, authenticity, and data security — have caused e-commerce to struggle in the country.

According to a recent report, only 4 percent of overall retail spending in Hong Kong was conducted online. In comparison, across the dotted-border in China, that number goes up to 24 percent.

Further, it seems as though the country is reluctant to use mobile wallets and e-wallets despite the fact that it moved to the famous Octopus card in 1997 which is the default payment method on Hong Kong’s mass transit railway (MTR) system.

China, on the other hand, is seeing mobile and e-wallets become the default payment option, even in hawker stores and among street vendors.

With companies such as Alibaba and WeChat finding new ways to ingrate themselves into everyday life applications using technologies such as QR codes and facial recognition, more and more people in China are falling in love with the simplicity and convenience of digital payments.

While analysts and technology giants continue to predict that both e-commerce and mobile payments and e-wallets will pick up in the country — some forecasts suggest that e-commerce will grow by more than 18 percent to US$4 billion — but the reality is that unless primary concerns aren’t taken care of, growth will be limited. 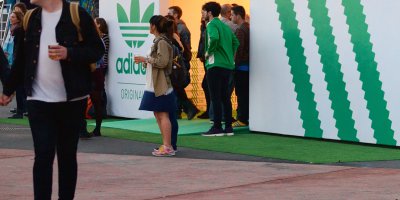 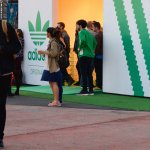 70 YEARS ON, ADIDAS RE-INVENTED ITSELF AS AN E-COMMERCE COMPANY

Facial recognition on e-wallets, for example, is often seen as a privacy concern in the country, and for good reason. Similarly, the authenticity of goods is also a concern given the number of ‘fake products’ that originate in China, which until recently, wasn’t a concern for most e-commerce shopping platforms in the country.

Choosing to shop in the country’s many stores, in malls and on the streets, is a practical option for Hong Kong residents. Not only can they pay for items in cash and protect their identity but also avoid waiting for delivery.

Truth be told, unless the e-commerce world can provide a worthwhile offering, nobody in Hong Kong will feel like they’re missing out — on deals or on the experience.