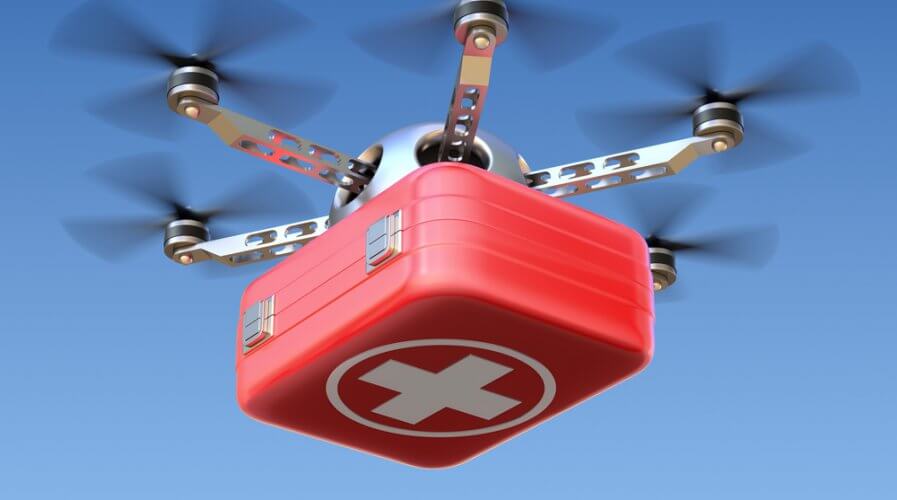 LOGISTICS and transport companies have been trying to leverage drones for commercial operations for a while now.

In Singapore last year, for example, a variety of companies including Airbus were testing out drone deliveries for commercial purposes at a special zone dubbed One North, designated by the government.

However, according to an announcement by the US Federal Aviation Administration (FAA), the US just became the first major country to issue a permit to an operator to run a commercial drone delivery service.

The US Department of Transportation Secretary Elaine Chao said that the FAA has awarded air carrier and operator certification to an unmanned aircraft system (UAS, or drone) delivery company, UPS Flight Forward.

“This is a big step forward in safely integrating unmanned aircraft systems into our airspace, expanding access to healthcare in North Carolina and building on the success of the national UAS Integration Pilot Program to maintain American leadership in unmanned aviation,” said Chao.

UPS expects that the certification will help it scale its operations to meet customer demand.

Under Part 135, the company can deliver vital healthcare supplies including “by flying beyond visual line of sight”, which is a big deal for UPS as well as other drone-makers and logistics providers.

Further, UPS clarified that Part 135 certification also permits the drone and cargo to exceed 55 pounds and fly at night. Obviously, this will have significant consequences for UPS as well as the rest of the logistics industry, in the healthcare space as well as in retail and other industries.

“This is history in the making, and we aren’t done yet,” said UPS CEO David Abney, in light of the announcement.

“Our technology is opening doors for UPS and solving problems in unique ways for our customers. We will soon announce other steps to build out our infrastructure, expand services for healthcare customers and put drones to new uses in the future,” added Abney.

The announcement comes at a time when medical companies including hospitals and clinics are undertaking aggressive and ambitious projects to go digital and climb the digital maturity curve. 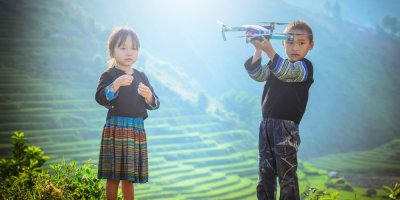 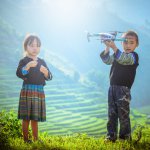 With the help of the new service from UPS, it is expected that hospitals and clinics will be able to significantly boost their infrastructure and quality of service — augmenting investments in other technologies such as big data and artificial intelligence.

While none of the governments in Asia have anything similar in place, at scale, there are several ongoing trials that indicate countries like Singapore, Hong Kong, and even Malaysia may soon issue similar permits in the near future.