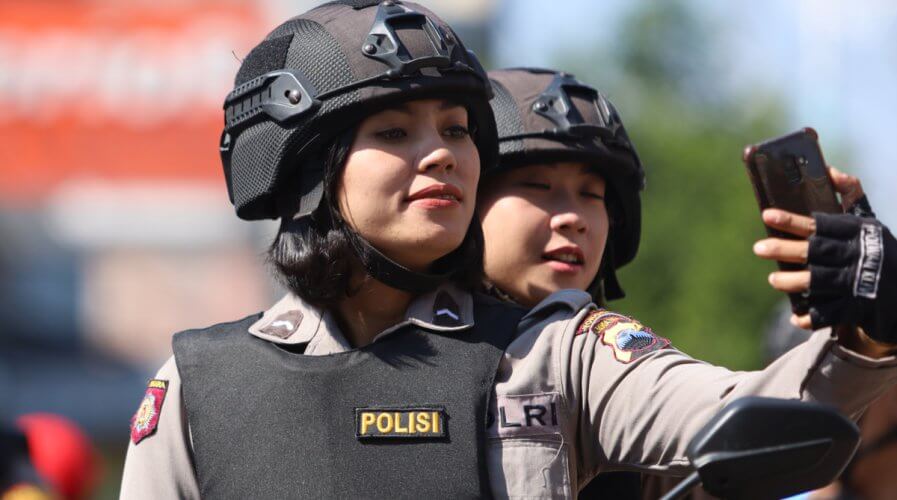 Will Indonesia’s ambitious taxes hurt the growth of its digital economy?

ANALYSTS believe that Indonesia’s economy is accelerating its journey to digital, paving the way for economic success for stakeholders across the board.

Most recently, a report published by Google, Temasek, and Bain pointed out that Indonesia is currently the largest and fastest-growing internet economy in the region, valued at US$40 billion, and growing at a compounded annual growth rate (CAGR) of 40 percent per annum.

Indonesia’s progress dwarfed that of neighbors Malaysia, Philippines, Singapore, Indonesia, and even Vietnam.

In fact, the report suggested that in the next four years, the robust growth of the digital economy in the country would see e-commerce growing 12x and ride-hailing growing 4x, fuelled by consumption between Indonesian and regional players.

Compared to neighboring countries, Indonesia also has the largest number of individuals with a bank account and access to adequate financial services such as credit, investment, and insurance products.

However, the country’s fast-paced growth might be at risk due to a new set of legislations that bring all kinds of digital products, services, and new-age ecosystems under the tax bracket.

How much (digital) tax is too much tax?

According to Bloomberg, a new law being drafted will require foreign players in the digital space such as Google and Amazon to collect and pay a 10 percent value-added tax (VAT).

This legislation is expected to come into effect early next year, although things might move quickly to ensure the government doesn’t lose out on revenues.

The 10 percent figure is significantly higher than the three percent that has been applied in France and the two percent and five percent under consideration in the UK and the Netherlands.

Italy, Spain, Portugal, Belgium, and even Australia are considering a 3 percent levy, although no concrete announcement has been made as yet.

Obviously, the tax that Indonesia intends to levy is significantly higher than any of the European countries.

In the past, when France levied the taxes, technology companies agreed to comply with laws but informed the public that the tax would be collected from the public and paid instead of being taken out of existing subscriptions and fees, thereby burdening users.

Based on what Indonesia Finance Ministry Tax Director General Robert Pakpahan told media, it seems the country expects the tax to be passed on to its users in the country.

“There should be no dispute regarding the new VAT rule as companies abroad can just charge the tax to their customers and deposit it to us,” clarified Pakpahan.

Unfortunately, excess charges might hinder the growth of the digital economy in Indonesia. At a time when the country is firing on all cylinders, even a tiny amount of pressure might cause challenges.

Is ‘value-added-tax on digital’ good for Indonesia?

Digital giants such as Google, Facebook, and Amazon won’t stop servicing Indonesia just because they have to pay an additional tax to comply with local laws.

We’ve seen this in the past when these companies were told by regulators in some parts of the world that data of its customers must be stored locally instead of on a server located overseas.

However, this might be a challenge for Indonesia as it might deter local businesses from investing in technology ahead of time.

Further, new tax laws are on the anvil and intend to heavily regulate the burgeoning digital economy in the country — including electronic trading, data collection, privacy, digital finance, and cross-border transactions, among other things.

An expert at the Coordinating Ministry for Economic Affairs in Indonesia, Mira Tayyiba, spoke to media and said that the country’s efforts are coming at the right time. 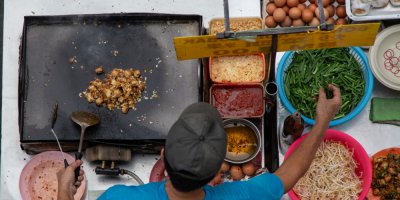 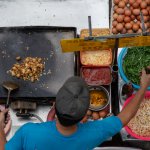 “We’re learning from China, which just passed its e-commerce law last year.” Taiyyiba hinted that China’s laws came in too late to reel in Alibaba, an entity that has grown too big. “[…] the country now can’t do anything with Alibaba as it has become too big.”

Outside the country, however, analysts are skeptical. The digital tax and other legislations that regulate the digital economy in Indonesia might hamper growth projections — although the opportunity might be too large to cause stakeholders, domestic and international, to put their plans on hold.