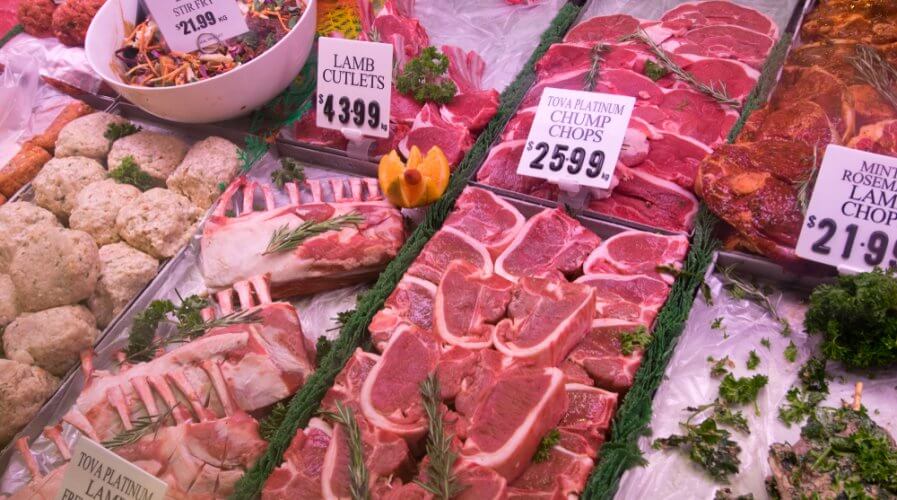 China loves beef from Australia — but it’s not always what they can buy. Source: Shutterstock

AUSTRALIA exports a lot of beef to China and demand continues to grow every year. However, half of the meat in the Chinese market that claims to be sourced from Australia — according to PwC — is fake.

Research cited by ABC News suggests that Australian beef exports to China have grown 73 percent in just the past year, which is why guaranteeing authenticity is now a big concern for businesses.

“Based on clients we have spoken to who are selling red meat into that market, based on distributors on the mainland and based on discussions with feedlotters serving the Chinese market, we have come up with that estimate — and it’s probably a lowball estimate,” PwC Agribusiness Leader Craig Heraghty told ABC News.

Given the rise in fake products in the market, consumers in China are also beginning to show concern, with many worrying about the harmful side-effects of consuming fake meat because it could potentially be pumped full of chemicals such as hormones and fillers.

To help solve the problem, a blockchain solution has been developed — with support from Food Agility (a co-operative research center funded by the Federal Government and industry players) — which will replace letters of credit with smart contracts to avoid forgeries.

Dubbed Beefledger, the solution might provide producers of beef in Australia with some relief and help them earn back the confidence of consumers in China and in other parts of the world.

“Blockchain is a decentralized technology that stores data through a consensus process where many people are involved in affirming the data and it is very, very difficult to change or alter it afterwards,” Beefledger Founder Warwick Powell told ABC News.

“We can secure data to track the conditions of transport, more accurately predict shelf life and use-by dates and connect consumers with producers.

“We can also encourage members of the supply chain to do the right thing by offering incentives through newly established cryptocurrencies.”

Given the significant push towards blockchain technology, Beefledger might just gain traction and fill a void in the market as far as transparency, trust, and traceability are concerned.

However, PwC’s Heraghty doesn’t seem to have much confidence in any piece of technology. 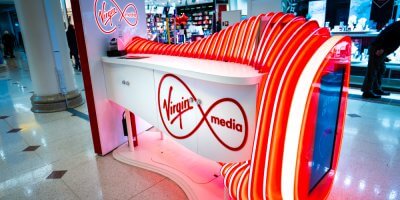 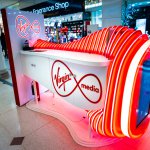 “The weakest link in the chain is not blockchain or any technology, the weakest link is the piece of sticky tape that puts the label on the package. You have to think like a fraudster and see where you can copy a label or a QR code,” the PwC executive told the media house.

Truth be told — Heraghty makes a very valid point — but only time will tell whether or not Beefledger or any blockchain-based solution can help Australia solve the immediate autenticity issue as far as beef exports are concerned.