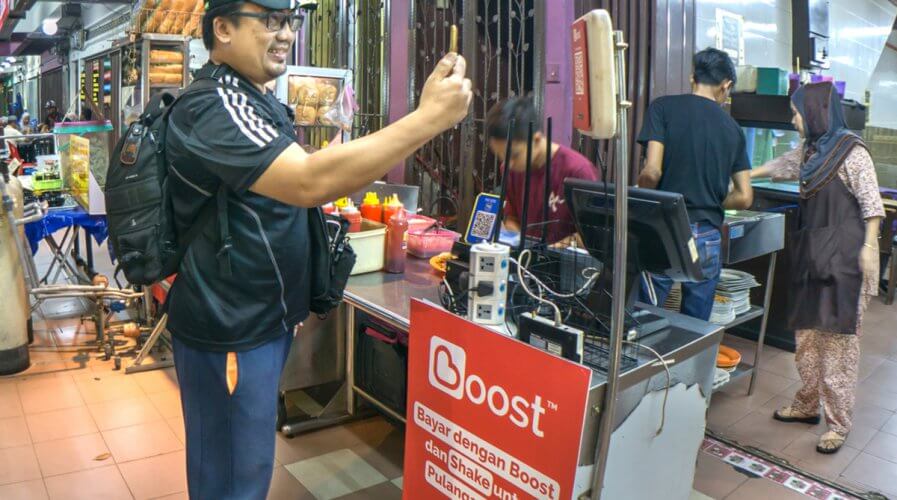 To participate in the digital economy in Malaysia, UnionPay has partnered up with e-wallet leader Boost. Source: Shutterstock

MALAYSIA is an exciting country in Southeast Asia. The digital economy in the country is expanding quickly as a result of the sharp spike in smartphone and internet penetration over the past couple of years, and keen interest among residents to use digital products and services.

To participate in Malaysia’s digital economy — which Google, Temasek, and Bain believe is growing at a rate between 20 and 30 percent annually — companies need to re-think their strategy.

Global payments leader UnionPay, for example, is one company that understands the size of the opportunity in the country, and has, as a result, been expanding its network and reach in Southeast Asia, including in Malaysia.

Recently, UnionPay announced a partnership with telco-powered e-wallet majors Boost (owned by Axiata) and GoPayz (owned by U Mobile), bolstering its place in the payments space, in Malaysia’s digital ecosystem.

As a result of the partnership with the two e-wallet providers, consumers will be provided with more convenience and a wider range of options when making cashless payments.

With over 90 percent of merchants in Malaysia now accepting payment via UnionPay Cards, the number of UnionPay Cards issued within the country has more than doubled this year.

Further, mobile payment transactions made via UnionPay have also increased rapidly this year as a result of the wide-scale deployment of QR code terminals in the market across diverse industries like retail, airport duty-free, F&B, convenience stores, and more.

According to the vision for partnership that UnionPay is forging with Boost, e-wallet users might even be able to use the app to make payments to the 16 million-plus UnionPay QR merchants in 32 countries and regions including Singapore, Hong Kong, Japan, South Korea, Taiwan, and Australia, at some point in the future.

“As a result of the partnership, Malaysian consumers are able to enjoy the convenience of making QR code payments in Malaysia and soon they will be able to do so overseas as well,” UnionPay International Southeast Asia General Manager Wenhui Yang told Tech Wire Asia.

“Besides being easy to deploy without the need for extensive investments on payment infrastructure, QR code payments are also quick, convenient and secure to use for both merchants and consumers,” said Wenhui.

The UnionPay executive believes that the QR code-based payments ecosystem that is being created as a result of the partnership can help merchants go digital as well.

While the partnership with Boost is exciting, the agreement with GoPayz isn’t lackluster in any way.

Further, GoPayz users can make payments to UnionPay merchants overseas either by scanning the merchant-presented QR code or by using a physical GoPayz UnionPay card. 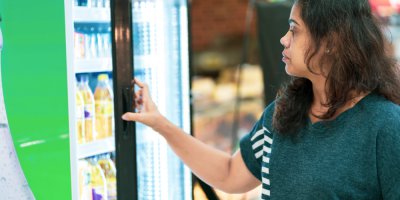 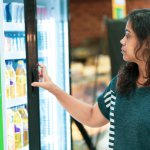 HOW IS MASTERCARD PREPARING ASIA PACIFIC FOR THE ERA OF DIGITAL PAYMENTS?

As a result of the partnerships, it is clear that UnionPay has immediately become a preferred partner in the country’s payments industry and stands to gain from its growing digital economy which is cashless for the most part.

For other companies in the financial service industry looking to gain an edge in the coming year, exploring partnerships — like the ones UnionPay has forged — is definitely a smart idea.