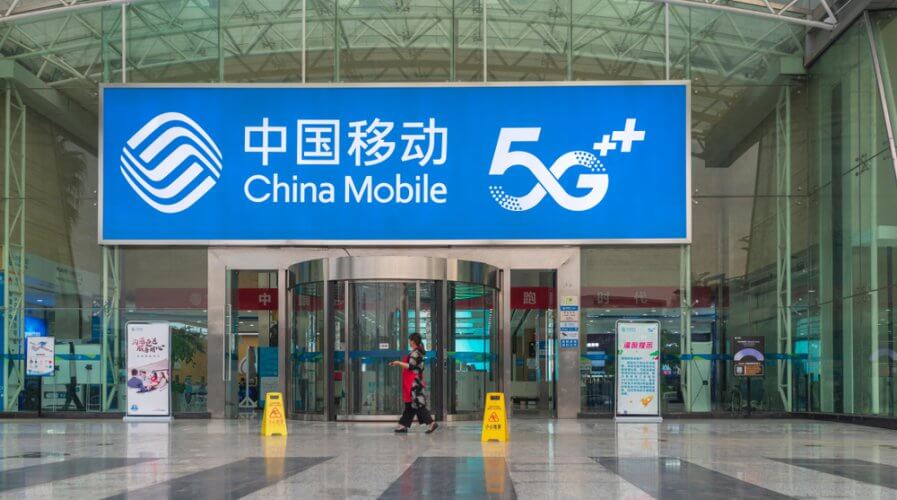 5G has arrived in China with 3 of its biggest telcos launching the service on Nov 1, 2019. Source: Shutterstock

China goes live with commercial 5G services at $18 per month

EVERYONE is excited about 5G because it has been heralded as a new era in communication and as an enabler of revolutionary technologies such as the internet of things (IoT), self-driving cars and trucks, and even long-range drones.

Countries such as South Korea, the US, and even Australia have rolled out 5G services on a trial basis for the public, but China just made an announcement that tells the world that the technology is ready for commercial use, at scale.

Three of the country’s leading telcos, namely China Mobile, China Unicom, and China Telecom, have just announced that 5G services have been rolled out with effect from November 1, 2019 — with plans starting at RMB128 (US$18.3) per month for 30Gb of data at peak download speeds of 300Mbps.

According to the telcos, the pricing is similar to existing pricing for 4G services in the country.

No comments have been made about whether or not prices will be raised in the near future. However, it is expected that customers looking for higher peak download speeds — which 5G is capable of — will definitely be priced at a premium and will lure users of gaming devices and augmented and virtual reality (AR and VR) solutions.

The country already has a number of 5G enabled smartphones available in the market, including handsets from HTC, Huawei, and ZTE.

China is the world’s largest smartphone and internet market, but in the absence of commercial 5G services, the sale of 5G enabled smartphones was limited. Recent reports peg the figure at one percent of the overall smartphone sales in the country.

Sales, obviously, is expected to grow phenomenally and will benefit companies such as Xiaomi who is preparing to launch more than 10 5G-ready smartphones in the country next year.

While consumers are definitely at the center of the 5G revolution, businesses will benefit significantly from the commercial launch of 5G at scale because: 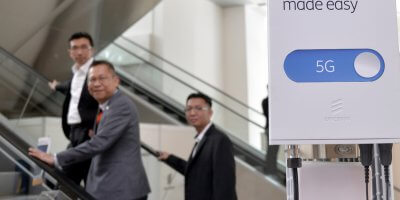 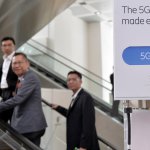 AT KEARNEY: 5G TO DRIVE EXCITING OPPORTUNITIES FOR ENTERPRISES IN ASEAN

Last year, China’s digital economy was said to be worth US$4.64 trillion and growing rapidly. With the arrival of 5G, the growth rate of the economy is expected to accelerate.

The news of the commercial launch of 5G has been received well in China — however, only time will tell if the perceived benefits will be realized and if the use cases will actually pan out for businesses.