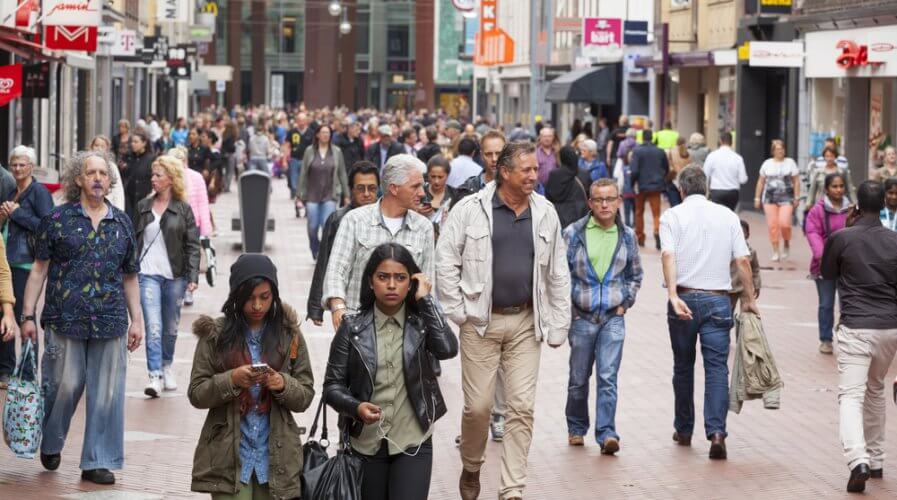 Customers’ data must be protected at all cost. Source: Shutterstock

LARGE retailers deal with hundreds of thousands of customers who make small and large transactions every day using their credit and debit cards. As a result, these businesses are an attractive target for hackers.

Since 2013, about 14.7 billion data records have been compromised, and the number seems to keep growing at a rapid pace.

Most recently, Macy’s has reported that it has suffered another data breach where customer’s credit card data was stolen.

Although no information about the exact number of compromised credit cards has been shared with the public, it is expected that thousands fell victim to the attack. The “hack” lasted for a week — October 7 to October 15.

Macy’s revealed that hackers successfully schemed a malicious code onto the website, allowing them to steal any information keyed in by customers during the period of the attack.

Hackers and cybercriminals have been actively engaging in methods to break into websites and install malware that target credit card data despite increasing proactive measures to implement cybersecurity strategies among businesses.

For Macy’s, it is likely that its website was infiltrated the same way, causing experts to predict a great loss in customers’ trust.

Among stolen information were customer’s credit card numbers, verification codes, and expiration dates, as well as their names, phone numbers, and addresses.

As of now, the hackers are yet to be traced and prosecuted, but suspicions are pinned against Magecart, an infamous hacking group that has skimmed a number of giant businesses over the last few years.

The incident reiterates the fact that data security and protection are no trivial matter for any businesses that store customers’ data and has online payment and transaction capabilities.

Macy’s is expected to leverage the best security measures for its digital platforms and have it constantly improved to paralyze any future attempts of a data breach.

Unfortunately, it was also reported that the company’s market share has dropped by 11 percent after the news broke.

Surprisingly, this is not Macy’s first security compromise as a previous incident was reported last year where the company suffered a breach that lasted several months. 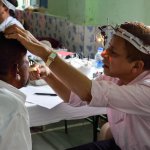 Though a lawsuit was filed, it was a relatively huge tragedy for the company as not only was credit card data stolen, but also passwords for about 0.5 percent of accounts.

In light of this incident, retailers and other businesses should remember to protect themselves better by working with cybersecurity experts on tailored solutions or risk significant losses.