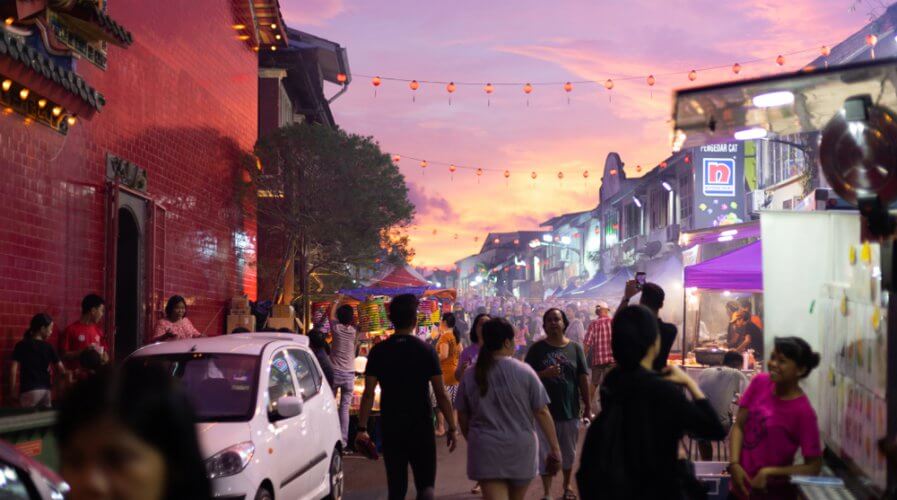 Kuching, Sarawak will be Malaysia’s next smart city. Source: Shutterstock

IN ASIA, there is an increasing demand for more efficient public service systems — and smart cities are expected to deliver in this regard.

Ranked as the 2nd most “technologically-ready” country in the South East Asia region, the government is actively deploying solutions that can boost public service accessibility and empower citizens in the digital society.

The move is to the fact that a key component to accelerating the development of smart cities are leaders with strong visions and strategic planning.

One of the most notable efforts made by the government is the recent introduction of a Sarawak-exclusive online identity to the citizens.

Over 290,000 citizens have adopted the identity to receive access to the digital services offered and enabled an e-payment solution called Sarawak Pay.

Surprisingly, Sarawak Pay, used by 10,000 merchants and 150,000 consumers, has completed transactions worth over US$24 million already.

Recently, the government also announced plans to implement a smart traffic light system in Kuching to elevate the overall efficiency of traffic management and transportation system.

Highlighting the fact that 30 percent of travel time would be reduced through the initiative, the government spokesperson said that they have identified 140 junctions in the Greater Kuching area for the installation of the smart traffic lights.

The state government is particularly motivated to make several neighboring cities in Sarawak smart cities as well through the smart traffic light system.

Another city in Malaysia that is progressively leveraging smart city solutions is Miri, which currently has integrated smart information systems and smart waste management systems.

Moving forward, Sarawak is planning to improve the safety and security of the city through its very own integrated operation center to collect and process data from CCTV cameras.

The feeds from CCTV cameras will be used to monitor, manage, and address threats, risks, and disasters in the cities. 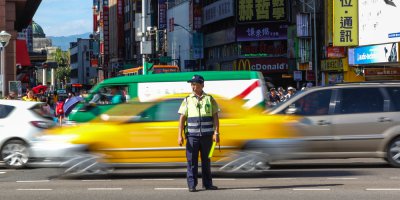 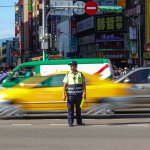 SMART CITY PLANNERS MUST PRIORITIZE THE SECURITY OF AUTONOMOUS VEHICLES

Noting the fact that intensive technology adoption is needed to truly meet the criteria of a smart city, it is clear that Sarawak – and Malaysia in general – has embraced the call to go digital.

By directing more efforts to urbanize and advance the cities, Malaysia is one step closer to establishing itself as a progressive digital hub in the region.