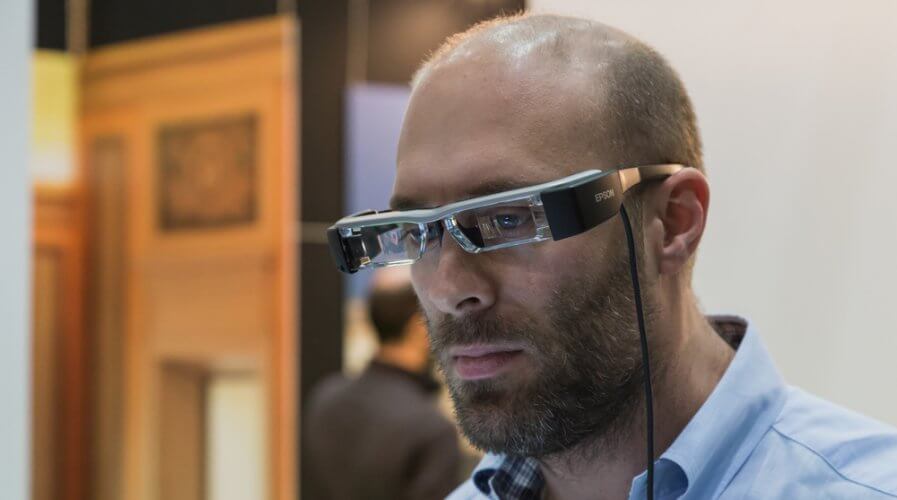 Up until a couple of months ago, AR and VR was dominated by consumers. Source; Shutterstock

FROM the time augmented reality (AR) and virtual reality (VR) technology hit the market, it was expected that use cases from the consumer segment would drive growth.

The technology breathes life into anything in the digital world — which is why initial forecasts showed the technology quickly reaching its pinnacle in the gaming industry. However, prohibitive costs kept that from happening.

In recent times, it seems as though the costs of headsets required for VR have dropped significantly, the development of AR and VR solutions have gotten fairly straightforward, and that businesses are finally waking up to the reality that AR and VR can work wonders in terms of training, customer experience, and more.

As a result, IDC’s latest forecast said that worldwide spending on AR and VR will reach US$18.8 billion next year, an increase of 78.5 percent over the US$10.5 billion figure for this year.

The latest update to IDC’s forecast also shows that worldwide spending on AR and VR products and services will continue this strong growth throughout the 2019-2023 forecast period, achieving a five-year compound annual growth rate (CAGR) of 77 percent.

Further, the forecast suggested that spending on AR and VR solutions will be led by the commercial sectors, which will see its combined share of overall spending grow from less than 50 percent next year to 68.8 percent in 2023.

Commercial use cases will account for nearly half of all AR/VR spending in 2020, led by training (US$2.6 billion) and industrial maintenance (US$914 million) use cases.

The commercial industries that are expected to spend the most on AR and VR in 2020 are retail (US$1.5 billion) and discrete manufacturing (US$1.4 billion).

Overall, per IDC, fifteen industries are forecast to deliver CAGRs of more than 100 percent over the five-year forecast period, led by securities and investment services (181.4 percent CAGR) and banking (151.9 percent CAGR).

Consumer spending on AR and VR, especially as headsets get cheaper, will be greater than any single enterprise industry (US$7.0 billion in 2020) but will grow at a much slower pace (39.5 percent CAGR) during the forecast period. 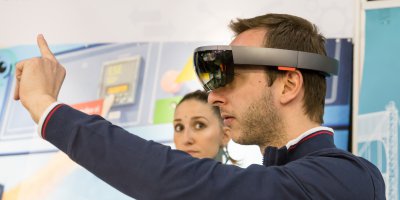 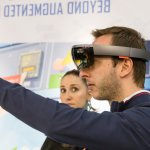 Unfortunately, it seems as though public sector spending will maintain a fairly steady share of overall spending throughout the forecast — although the establishment of smart cities, the arrival of 5G, and the deployment of public service autonomous vehicles might cause a deviation during the second half of the forecast period.

Truth be told, there’s an enormous opportunity brewing in the AR and VR world. Businesses that have a finger on the pulse, are prepared to think outside the box to delight customers or go the extra mile to help employees do better within the company, will make significant gains as a percentage of operating costs as well as revenues.