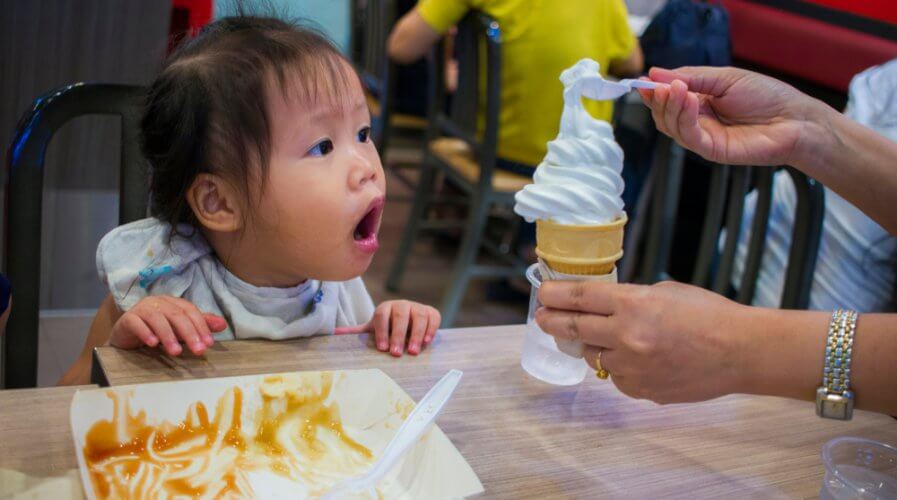 Open banking: An enabler in the race to relevance in the digital-age

IT IS NO SECRET that banks around the world are struggling to stay relevant in the digital era, losing customers to fintech companies of all kinds.

Although customers aren’t ending relationships with their primary bankers just yet, they rely on digital wallets and other mobile payment solution providers for daily transactions, and there’s nothing stopping them from migrating entirely once new players have proved that they’re trustworthy and reliable.

This scenario is especially true in Asia where consumers and businesses are fuelling unprecedented growth in the digital economy.

According to a recent Google report, Southeast Asia’s digital economy just breached the US$100 billion mark and is set to touch US$300 billion by 2025.

These numbers seem small when compared to China’s US$4.64 trillion, but the pace of growth driven by commercial interests and consumer demand signal big opportunities that traditional banks could leverage to ensure long-term relevance and sustained growth in the digital age.

“To compete effectively and maintain their share of customer eyeballs and wallets, the region’s banks are largely opening up of their own accord to offer an ever-widening and innovative range of services for consumers to access and leverage their money.”

“Open Banking helps firms create a more seamless and integrated customer experience which will be vital to retaining and satisfying customers,” points out the first of the two reports.

The second, more bluntly, says that banks might go extinct if they don’t reinvent themselves for the digital age — and cites open banking as one of the most prominent tools or strategies to help them in their endeavor.

The McKinsey report analyzed the development of open banking across key economies in Asia and found that developments in Singapore, Thailand, Indonesia, and Mainland China are being driven by market forces (consumers and businesses).

In contrast, development in many other parts of the world, including Australia and the UK are being driven by regulators — which isn’t bad, but could stifle innovation as the voice of the end-users are barely taken into consideration.

“Because the primary driver of open banking in Asia is largely commercial, the principles of open banking—innovation, interconnectivity between banks, a dynamic ecosystem of fintechs, and consumer-centric design—are being swiftly embraced and executed on by banks and tech companies,” said Rama Sridhar.

The trend is particularly pronounced in China where banks are driving open banking voluntarily with minimal regulatory mandates, and as a result, are already shaping consumers’ online experience and expectation of digital financial services.

The success of open banking hinges on APIs

That’s essentially what an API is and the interconnectivity that it enables between banks and other stakeholders in the financial services ecosystem is what open banking looks like.

Open banking not only puts traditional banks at the center of the digital revolution but also, instantly, reinvigorates their relevance and role in the digital age.

Speaking to banks that have built their portfolio of APIs and embarked on the journey to embrace open banking reveals the value that the technology provides.

Citi’s Treasury and Trade Solutions division, for example, created 50 unique APIs for its institutional banking customers a couple of months ago. Since its launch, those APIs have helped the bank move US$26 billion for clients.

In Asia, fortunately, regulators such as the Hong Kong Monetary Authority (HKMA) and the Monetary Authority of Singapore (MAS) are proactively providing banks with support to develop APIs and with encouragement to trial them with new partners.

The primary concern among banks on their journey to API adoption is security — as it should be — especially given the strong emphasis on data privacy and security in the current regulatory climate.

Rushing to embrace APIs and open banking without understanding its implications could be catastrophic for banks, experts warn. 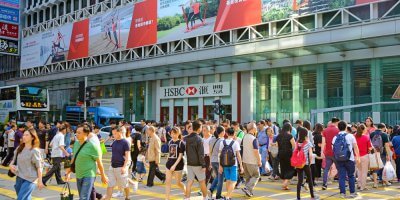 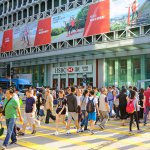 HKMA PROVIDES GUIDANCE TO BANKS CONTEMPLATING USE OF AI APPLICATIONS

“Security must underpin the whole system. Rapid innovation in an open ecosystem creates many opportunities for consumer data to be hacked or misused, and the proliferation of connections has the potential to create a mess of permissioning [using APIs],” said Rama Sridhar.

In 2020 and beyond, open banking, enabled by APIs, will help traditional banks transform into digital-first financial behemoths servicing the rapidly growing digital economy in Asia — but the window of opportunity is closing and bankers need to act now.