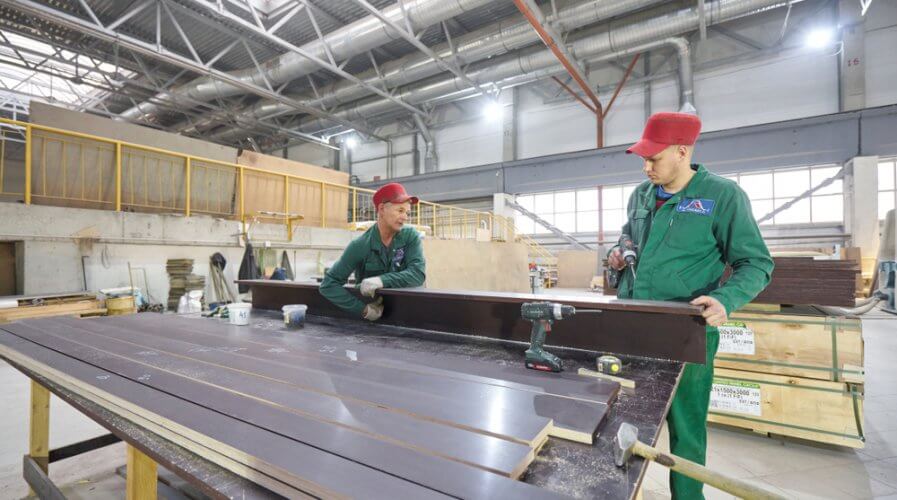 3D printed housing is affordable, practical, and can withstand earthquakes

HOUSING is a challenge for most regulatory bodies, especially when it comes to providing affordable accommodation to sections of society that struggle to make ends meet.

The company used a giant 3D printer to build two houses in an impoverished, rural area in Mexico and announced intentions to scale the project to put 50 houses up by the end of 2020 to build the world’s first 3D printed neighborhood.

Although experts cautioned that the spot picked by New Story for the project was prone to seismic activity and heavy rains, it is believed that the 3D printed housing project can not only withstand floods but also earthquakes.

“They’re living in literally a pieced-together shack that during the rainy season, it will rain and it will flood their shack. Some of the women even said that the water will go up to their knees when it rains, sometimes for months,” said New Story CEO and Co-Founder Brett Hagler.

Hagler’s non-profit built the homes using a 33-foot 3D printer that poured a concrete mix, one layer at a time.

New Story, who has built more than 2,700 homes in South America and Mexico since 2014 said that 3D printed housing took half the amount of time to put up as compared to traditional construction projects.

On average, it takes about 24 hours to build a house. Of course, since the concrete, once poured out by the 3D printer takes a while to harden, the process usually takes several days, in intervals. When developing a full-scale neighborhood, however, the overall project is likely to be even more efficient overall.

Although the two 500 square feet 3D printed houses have been designed with input from those that will live in them, with two bedrooms, one bathroom, a living room, and a kitchen, the residents haven’t officially moved in as yet because the rest of the neighborhood is still under construction.

New Story has said that the homes will cost the families about 20 to 30 percent of their income and hope that the investment will help bring a sense of ownership and build the community in the neighborhood.

“3D printing is not science fiction. We have crossed that threshold from science fiction into reality. In the future, our bet is that this will be humanity’s best hope for a housing solution that that matches our highest values and ideals.” 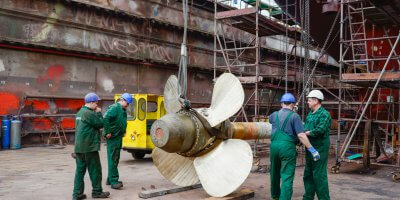 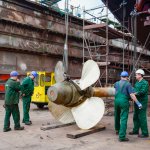 In the coming months, 3D printing is definitely set to make a big impact on the world around us. Although its use in affordable housing projects seems simple, it definitely serves as proof of the concept’s viability.

Commercially speaking, construction companies in the Middle East and Asia are exploring the use of 3D printing as well, especially in certain stages of development projects that can benefit from the technology without additional research in terms of printing materials.