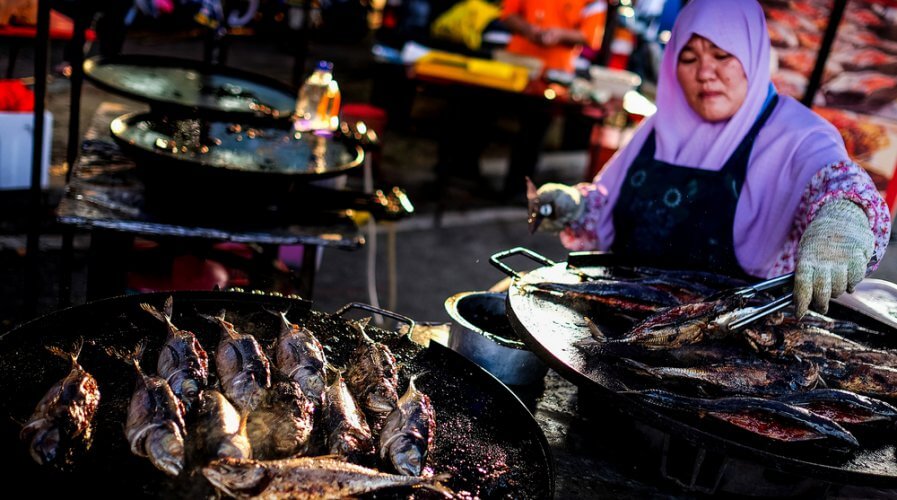 Malaysia’s economy is growing quickly and digital banks will definitely be a boon. Source: Shutterstock

Can setting up digital banks help Malaysia achieve growth in 2020?

MALAYSIA has slowly positioned itself as an exciting economy in the heart of Southeast Asia over the past 24 months.

From the country’s wholesale digital transformation agenda focused on small- and mid-sized enterprises (SMEs) which forms more than 95 percent of its entities to the fast-paced 5G deployment plan, Malaysia is on the fast-track to digital maturity.

To keep up the momentum and excitement, the central bank of Malaysia has issued a draft licensing framework on creating digital banks in the country.

Regional competitors Hong Kong and Singapore have already created favorable laws to enable the establishment of digital banks — by traditional as well as new players — and have found quite a bit of success with the idea.

Truth be told, digital banking legislation in both Hong Kong and Singapore have seen quite a bit of interest from traditional bankers given their need to accelerate their journey to digital and free themselves from the shackles of legacy infrastructure.

Setting up an independent entity as a digital bank allows traditional banks to escape their ecosystem and start afresh, as a digital-native, while its parent bank aligns the technology in its back, middle, and front offices to transform itself and prepare for the digital era.

In Southeast Asia, DBS Bank has been among the most successful with its digital banking efforts, helping it delight customers in Singapore and beyond. In India, for example, DBS’ digital-only bank won several awards at launch a couple of years ago and won customers with favorable solutions that suited the smartphone and mobile internet-savvy market.

According to the press release accompanying the draft framework, up to five digital banks might be issued in the country in the coming months.

In recent years, BNM’s objective has been to drive financial inclusion in the country. Hence, the body hopes that digital banks will offer meaningful access to and promote responsible usage of suitable and affordable financial solutions to consumers.

BNM intends to refer to the initial three to five years of operations for each digital bank as its ‘foundational phase’, and impose a limit on assets held by each digital bank to MYR2 billion (US$480 million) — in order to protect the interests of depositors and the industry as a whole. 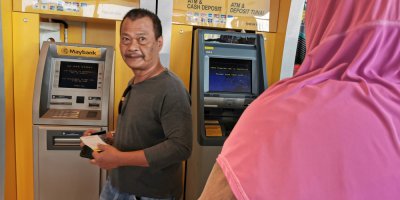 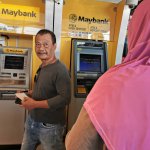 CASH PAYMENTS IN MALAYSIA TO DECLINE BY 8.1PC AS RESIDENTS FAVOR CARDS

Since 2020 is expected to bring a whole new wave of digital products and solutions into the country, the establishment of digital banks will definitely be beneficial.

As the draft framework is refined and finalized, traditional as well as new players will compete to provide better support, services, and opportunities to the country.

FINTECH
A GLIMPSE INTO 2020
INNOVATION
PRODUCTIVITY