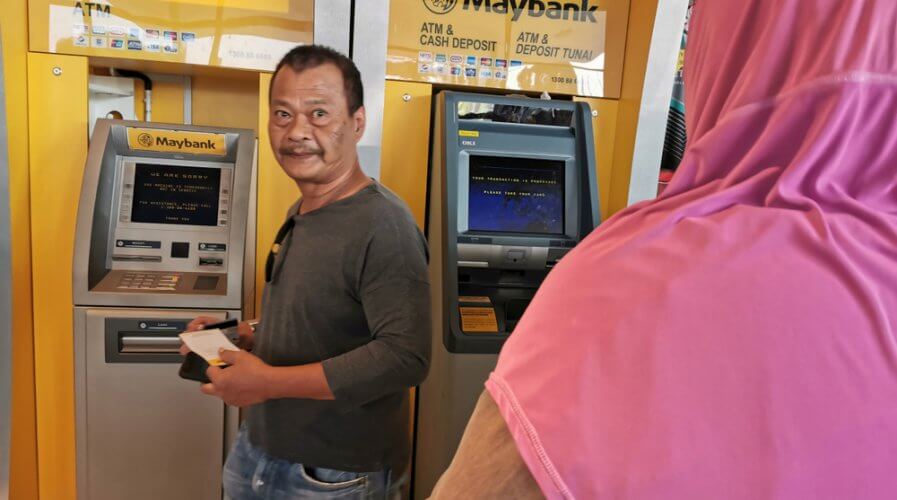 Cash payments to drop in Malaysia thanks to the rising popularity of credit, debit, and charge cards. Source: Shutterstock

Cash payments in Malaysia to decline by 8.1pc as residents favor cards

EVERY country in Southeast Asia has a different journey when it comes to migrating away from cash payments to something more digital and efficient.

Cutting-edge payments technology such as wearable-linked e-wallets and facial recognition-powered transactions are popular in Singapore, for example.

Indonesia, on the other hand, is on an accelerated journey to e-wallets GoPay and Ovo which makes sense for the young, mobile-savvy population fuelling the next biggest digital economy in the region.

In Malaysia, the move to digital payments has been slow to take off — but according to a recent forecast — change is just around the corner.

Issued by GlobalData, the forecast suggests that the total value of card payments in the country is set to increase from MYR 208.2 billion (US$50.4 billion) this year to MYR 334.9 billion (US$81 billion) in 2023.

“While cash continues to dominate overall payments, there has been significant progress in the adoption of card-based payments,” said GlobalData Senior Payments Analyst Ravi Sharma.

“The Government initiatives including the introduction of an interchange fee cap, the migration of payment cards to support PIN and contactless payments, and the expansion of point-of-sale (POS) terminals have all contributed to the growth of the payment cards market.”

According to Sharma’s team, Malaysia’s central bank — Bank Negara Malaysia (BNM) — is a key player behind the transformative change that is set to hit the market.

The move to completely waive interchange fees for any payments made via domestic debit cards to the government or its agencies until 31 December 2020 is just one example of the incentives that BNM has created to help businesses and individuals in the country embrace electronic and digital payments.

In line with BNM’s vision, payments companies such as Mastercard, Visa, and American Express have all lowered fees — some cutting them by almost half — to give the market an additional push.

Effective from 1 January 2019, for example, the revised interchange fee of Mastercard and Visa credit cards were reduced to 0.675 percent from the 1.037 percent applicable in 2017.

Further, according to GlobalData, the Malaysian government has set up a fund for the development of point of sale (POS) infrastructure with plans to set up 800,000 POS terminals in the country by 2020-end.

“Improving payments infrastructure and lower card acceptance cost will further push the use of payment cards in Malaysia over the next five years.”

In some of the bigger cities in Malaysia such as Kuala Lumpur and George Town, residents are also exploring the use of e-wallets that are being promoted by the likes of telecom giant Axiata (dubbed Boost) and ride-hailing giant Grab (dubbed GrabPay).

Since accepting card payments require a POS terminal, it is often considered an expensive way to go cashless by merchants who don’t want to bear the cost of owning and maintaining the machine. 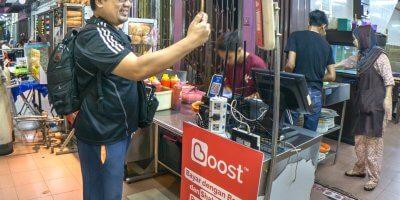 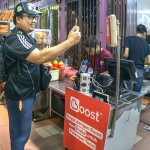 E-wallets, on the other hand, can be set-up with a simple QR code printed on a sticker or even displayed on the merchant’s phone, meaning accepting payment via e-wallets is easier, more convenient, and often free.

In the future, whether Malaysia chooses to pay by card or via e-wallets, the reality is that the country is quickly moving away from cash and embracing electronic and digital payments — which is a definite sign of progress for the economy.