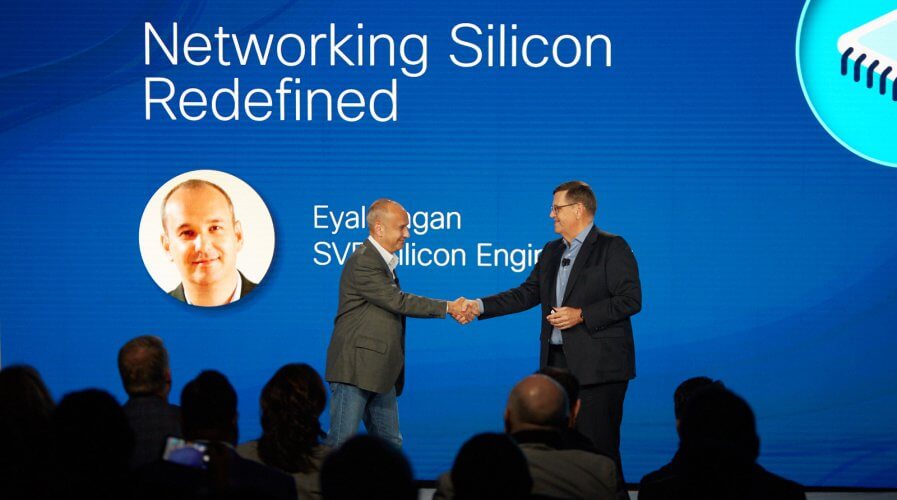 LIVING in the era of high-speed internet, high-quality content, and high-volume data is enjoyable, but the economics of the internet is beginning to look unsustainable.

To power the future of the internet, Cisco invested US$1 billion and 5 years and built a new silicon chip — the fundamental building block of the internet — that changes the relationship between the variables in the economic equation.

Cisco’s new silicon Silicon One Q100 chip delivers more than twice the network capacity and twice the power efficiency over any other silicon.

According to experts, the real power efficiency of the new silicon developed by the San Francisco-born company will be close to 80 percent. Without question, it will disrupt the market and transform how businesses that thrive on data and connectivity design and run their operations.

Despite the fact that the product was just launched, Cisco’s executives revealed that companies such as Facebook, Microsoft, and Google have all become close partners, collaborators, and customers of the new silicon project.

Tech Wire Asia spoke to the chip’s lead architect Eyal Dagan who joined the company in 2016 — and had been developing the silicon product for a few months before his company was acquired by the networking giant.

Dagan said that the product was exciting and could truly transform the infrastructure that drives the digital world. However, in his opinion, the reason that his team was able to crack the problem was that it was defined well right at the start.

“We asked two questions. Can we create one silicon architecture that can serve different market segments? The second was, can we build a routing chip with the efficiencies of a switching chip? This was our problem definition.”

Admittedly, Dagan wasn’t solely focused on delivering the power efficiency that the silicon product was able to create — but 80 to 100 percent in power consumption savings is a big deal.

Cisco’s leadership, including CEO Chuck Robbins, EVP & GM Networking and Security David Goeckeler, and Chief Strategy Officer Anuj Kapur emphasized the fact that the reduced power consumption would ‘enable’ the internet for the future and help support the increasing demands of customers and businesses without a proportional increase in costs.

Further, Dagan’s innovation is expected to make waves among communities in the business world that focus on sustainability and are taking steps to reduce their carbon footprint. 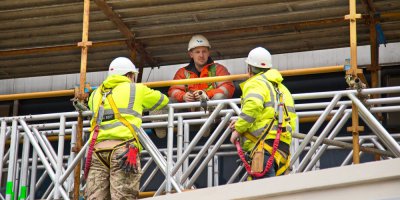 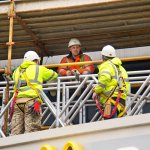 “There are regulations coming up now that require companies to be mindful of how they use energy, so they’ll definitely benefit from our silicon. We might not have started with the intention to purely reduce power consumption but it has definitely been part of our problem statement.”

Ultimately, Cisco’s Silicon One architecture and Silicon One Q100 chip are versatile beyond measure. In 2020, companies — partners that work with Cisco’s silicon in any capacity — might be inspired to push the envelope themselves a little to gain a significant competitive edge in their own markets.