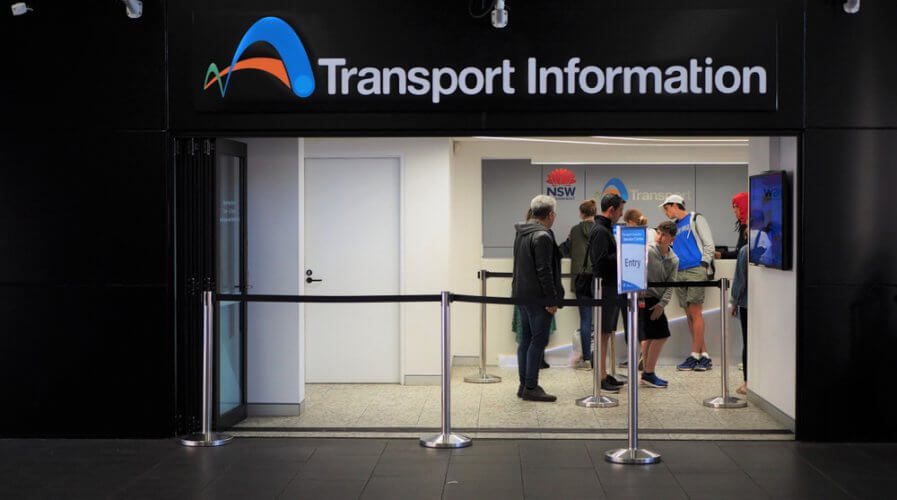 AUSTRALIA’s public infrastructure has been struggling to keep up with the rest of the world in the face of digital transformation.

However, efforts by government agencies in pockets of the country such as New South Wales-capital Sydney. Most recently, the state’s transport authority said that it will be upgrading its contactless payment card Opal and releasing a digital version of it as part of a new program.

The launch of a digital Opal card will mean that commuters will no longer need their wallets. Instead, they can use their smartphones to power their journey through the city’s public transportation.

“In the not too distant future, I envisage a subscription-style transport service where people use their Digital Opal cards to pay for a subscription service for transport – like Netflix,” said Transport Minister Andrew Constance.

“The digital Opal will be used to pay a nominal fee each week or month for unlimited access to all public and private transport providers.”

For a period of one year, the digital Opal card will be trialed with residents who regularly use the public and private transport options offered by the city. If positive response and feedback is received, the program has the potential to be scaled up across the country in the coming years.

While the digital card initiative is exciting, it isn’t the only one that the state has announced recently. It’s revamped Travel app, for example, has excited commuters a great deal as well.

The Opal Travel app, and chatbots on Facebook Messenger and Google Assistant, will connect with local taxi and ride-sharing options such as Cars on Demand, Ingogo, and Ola, to help customers better map their commute.

“We are really excited to offer customers more choice on how to get from A to B, allowing them to create a trip planning experience that is more personal, flexible and streamlined across Transports’ official digital channels including web, app, and voice assistant,” an NSW spokesperson said.

“With the help of real-time data, customers know exactly when to leave home or work to get to where they are going, and connect with different modes of transport.” 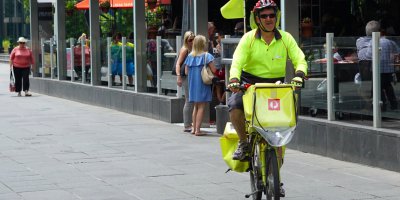 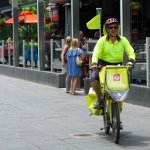 The NSW government has also integrated cameras monitoring parking spaces at some of its train stations, allowing residents to decide whether they should drive to the train station or choose an alternative mode of transport that doesn’t require them to find a parking spot for their car.

Overall, the various initiatives show that the Australian government, especially in the state of NWS, is embracing technology like never before — and might soon catch up with leaders such as Singapore and Hong Kong in the Asia Pacific (APAC) region.