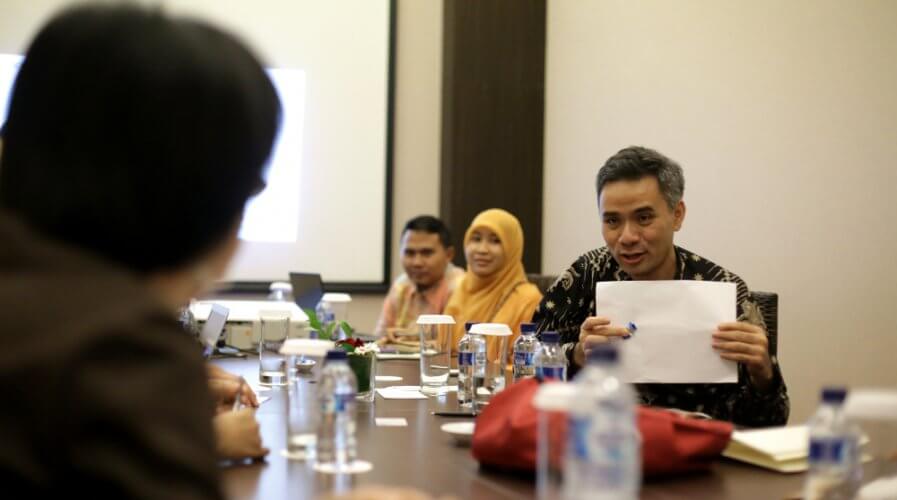 Technology vendors will be taxed from now on. Source: Shutterstock

TAXES are used by governments in order to pay for civic services, healthcare, and education.

As the value of the digital economy grows, countries such as Indonesia are keen to subject foreign digital companies operating in the country to prevailing tax laws such as value-added tax (VAT).

Traditionally, technology companies — because they provide services digitally — tend to escape the tax net in the country where income is earned and, which definitely hurts the government’s coffers.

Since several criteria must be set to determine which companies need to be taxed, the specifics are yet to be announced. According to experts, things like transaction volume and values, logistics capabilities, and traffic accumulation will be factored into the eligibility.

The government will also require companies to elect jurisdiction representatives.

As key players in the industry, the government believes they must be treated like local entities

This is a strategic move as Indonesia’s government has not been able to fund relevant growth-boosting projects to elevate the country’s infrastructural systems, the domestic economy or even build its new capital.

Compared to the neighboring countries, Indonesia’s tax-to-GDP ratio is relatively low. However, with the new regulations, it is expected that the country will be able to revitalize national plans that were previously put on hold.

While the local tax requirement might dampen the mood for foreign digital companies, the government expects to seek valuable input or assistance these companies to evolve their own digital infrastructure and readiness. 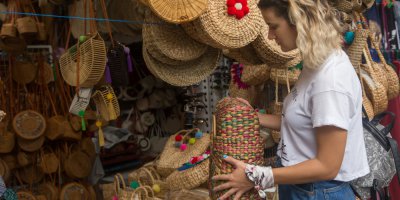 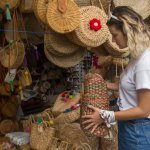 WHY OFFLINE RETAILERS IN INDONESIA SHOULD BANK ON E-PAYMENT SOLUTIONS

Clearly, the government is keen to help gain a competitive edge and increase the value of the nation among competitors in the global economy.

If Indonesia continues to actively find ways to empower its economic growth and engages with more key technology players, its digital journey is sure to get a fillip.