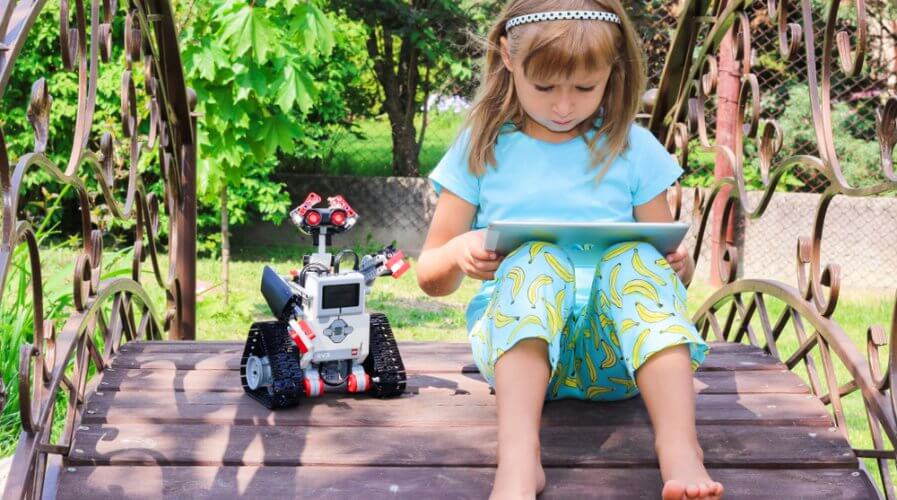 The US is far ahead of everyone else but China is keen on taking the lead, soon. Source: Shutterstock

Who will really dominate artificial intelligence capabilities in the future?

IN THE digital age, countries all around the world are racing to excel with artificial intelligent (AI) technology.

The phenomenon is not a surprise considering that that AI is undeniably a powerful solution with elaborate enterprise use across industries from medical algorithms to autonomous vehicles.

For a while now, the US has been dominating the global race in AI development and capabilities, but according to the Global AI Index, it seems like China will be dominating the field in the near future.

As the first runner up, it is expected that China will overtake the US in about 5 to 10 years, based on the country’s impressive growth records.

Based on 7 key indicators such as research, infrastructure, talent, development, operating environment, commercial ventures, and government strategy – measured over the course of 12 months – it looks like China is promoting growth unlike any other.

Although the US is prominently in the lead by a great margin, China has already materialized efforts to establish a bigger influence based on the country’s “Next Generation Artificial Intelligence Development Plan” which it launched in 2017.

Not only that, it is reported that China alone has promised to spend up to US$22 billion — a mammoth figure compared to the global governmental AI spending estimated at US$35 billion throughout the next decade or so.

Nevertheless, China must recognize some areas that it needs to improve in order to successfully lead with AI.

Recording a 58.3 percent on the index, China seems to lack in terms of talent, commercial ventures, research quality, and private funding.

However, the country has still shown significant growth in various other areas. especially in the contribution of AI code. According to the world’s biggest open-source development platform, Github, China developers have contributed 13,000 AI codes to date.

The need to dominate the AI market seems to be the motivation for countries around the world as the technology is a defining asset that can shift the dynamics of the global economy.

Other prominent countries to watch out for are the UK, Canada, and Germany, ranking 3rd, 4th, and 5th place consecutively. 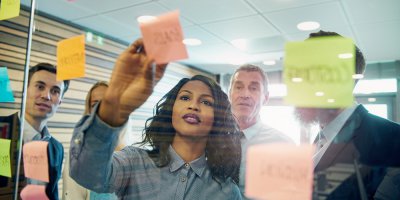 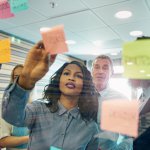 WHY LEADERSHIP SKILLS ARE KEY TO ACCELERATING THE DEPLOYMENT OF AI

Another Asian country making a mark in the 7th spot is Singapore, promoting a high score in talent but room for improvement in terms of its operative environment.

Despite the quick progress, experts hope that all countries looking to excel in AI will do so with ethical considerations and strategic leadership in mind.