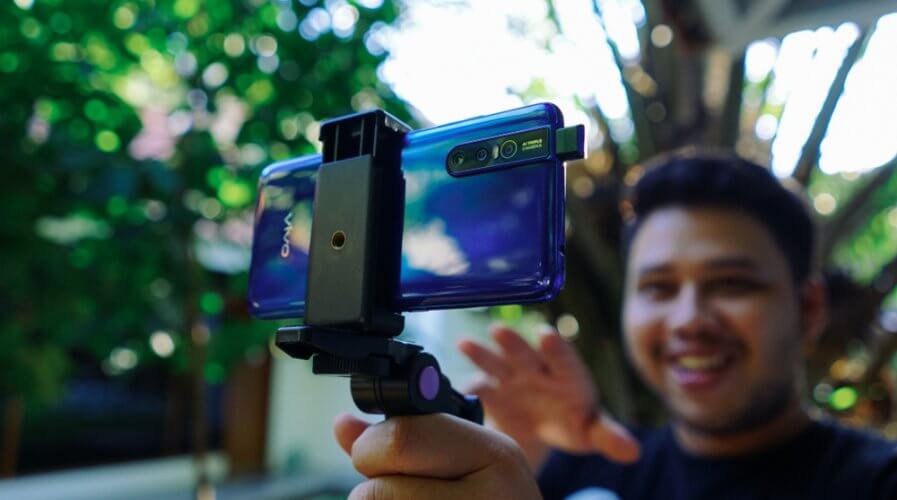 Why organizations need a ‘raw and real’ social engagement strategy

BRANDS need to be less cautious on social media if they want to engage with their audience, spread their message, and build a community.

The most successful organizations today, be it Macy’s, Body Shop, or even IKEA, in a bid to drum up engagement and build a community around their brand, have embraced a ‘raw and real’ approach to social media.

Let’s use Adidas as a case study.

The company has set up an Instagram page called Adidas Runners which features real-life customers from across the world, engaging in various physical (training) activities including marathons and gym sessions.

What’s interesting to note is that the company uses a variety of candid photos and videos on its Instagram page, which now has about 164k followers and plenty of engagement on every single post.

Although the company’s spokespersons don’t feature in any of the posts, the company still appears to be very real, honest, and genuine in its posts, capturing a variety of emotions that customers experience when they engage in an activity, indoor or outdoor.

Obviously, the brand’s page — and its efforts — have been wildly successful. A large part of the credit goes to the company’s desire to adopt a ‘raw and real’ approach.

Yesterday, our #adidasRunners participated in a range of holistically led sessions. Providing the community with time to reflect on their achievements so far, and preparing them for the challenges that lie ahead. . #adidasRunnersNYC Nutrition Coach, @runningonveggies, advised our runners on the best way to fuel up before a big race, and global AR mindfulness coach @straka.la led a session which left the community feeling inspired and motivated for the final leg of their #infinitetrailswch journey. . Take a look at what they got up to on this special day. . #adidasinfinitetrails @adidasTerrex

When speaking to brands, especially in the small- and mid-sized enterprise (SME) segment, one of the biggest challenges to creating an engaging social media strategy is the fact that they focus more on the tools rather than the message.

Plenty of business leaders worry about crafting content that is high-quality and polished, despite the fact the most customers will be viewing it on mobile devices, scrolling through quickly.

The only thing that catches their attention and reels them in is a photo or video that is ‘raw and real’ and tells a story that isn’t promotional but instead, is educational, inspirational, or enlightening.

Practically speaking, using a high-end smartphone camera is all someone needs to capture their brand’s message. After all, filmmakers today are exploring that option too.

Tech Wire Asia recently caught up with Malaysian (short) filmmaker Gavin Yap at the launch of the inaugural Huawei Film Awards who said that high-end smartphone cameras have opened the doors for a new generation of storytellers.

“In terms of doing branded content, filmmakers now have a new tool at their disposal. It’s convenient and its size gives you a lot of versatility in terms of where you place the camera. All of this can give your content a fun, inventive, and professional look.”

The key to creating engaging content lies in crafting an exciting story — something that connects with the audience emotionally and intellectually, and captures their imagination. 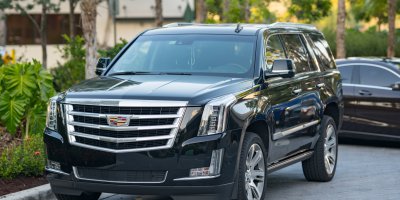 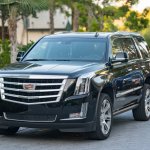 In his own words, Neistat’s mantra is that brands and individuals looking to build a community on social media must put themselves out there in cyberspace, and embrace being ‘raw and real’.

Ultimately, in 2020, as content flourishes like never before, brands will have to make a choice — between whether they want to create content for social media or make an impact on their audience on social media. The latter will need an investment of time, some bright creative ideas, and a high-end smartphone camera.