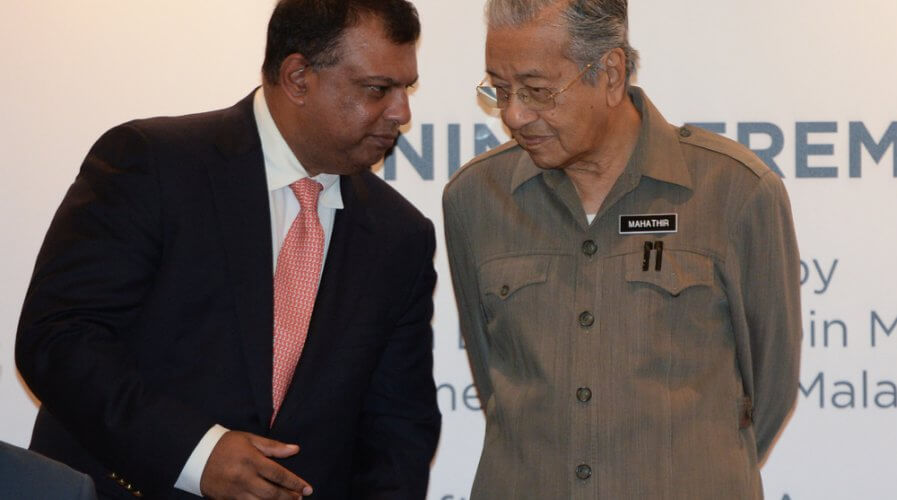 “IF YOU want to go fast, go alone. If you want to go far, go together” seems to be AirAsia’s motto as it moves into the new decade and inches closer to its ambition to morph into a technology giant.

The people’s airline in Malaysia is taking significant steps to ensure that its staff not only understands technology but is also able to leverage it to boost their careers.

Most recently, it partnered with Google to launch the AirAsia Google Cloud Academy and aims to offer courses on digital marketing, software engineering, and tech infrastructure design, among others.

The academy is intended for AirAsia’s staff, known as AllStars internally — but AirAsia Group President Aireen Omar intends to offer courses to help upskill the public as well.

Given the constant discussion about the shortage of programmers, architects, and engineers in the technology market in Southeast Asia, AirAsia’s decision makes perfect sense and might prove to be a boon to not just the company but also its workforce in the coming months.

“More jobs might become redundant in the next three years, so we are giving our employees the opportunities to reskill to suit the digital economy,” Omar told the Nikkei Asian Review.

Although operational details of the new academy haven’t been made public by AirAsia, Google Southeast Asia Regional Director Tim Synan shared that training will be offered primarily through self-paced labs and on-demand courses via Coursera, although classroom training and access to advanced labs with Google Cloud Certifications are also part of the mix.

While this initiative is exciting because of its scale, the reality is that AirAsia has been interested in helping boost technology skills in Malaysia and Southeast Asia for some time now.

In September last year, for example, the company — in collaboration with Google — held a “cloud study jam” at Universiti Teknologi Malaysia (UTM) in Kuala Lumpur.

The session benefitted more than a hundred students who got a chance to acquire hands-on experience with cloud technologies and to fast-track their understanding of machine learning, data science, and other cutting-edge technologies.

Of course, undergraduate and post-graduate students who attended the jam session were also informed of the career opportunities that they would be able to take advantage of if they honed their skills while at UTM.

To be honest, AirAsia’s tryst with technology started more than half a decade ago, as did its efforts to train its staff for new-age technology jobs.

“I think the fourth industrial revolution will change the scene dramatically,” Fernandes said at a panel discussion hosted by EY on the sidelines of the World Economic Forum on ASEAN way back in 2016.

“Provided airports support the change, there will be fewer workers and higher productivity, and I think we are gravitating towards retraining staff for work that is manually done, like check-in and boarding. 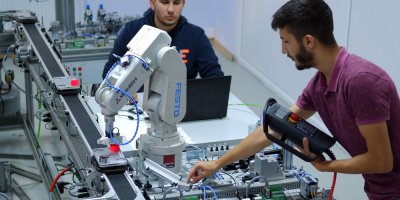 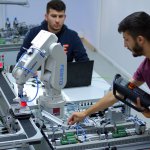 WANT TO RECRUIT TECH TALENT IN THE APAC? AON HAS SOME ADVICE

“Who knows we might have robots as pilots one day. So we are training our staff for different functions and there is so much talent here, but [there must be] the ability to turn raw diamonds into [polished] diamonds.”

Ultimately, with the launch of the AirAsia Google Cloud Academy, Fernandes seems to be steadfast in his mission to transform the business into a technology company — and take all of his staff with him on the journey. If all goes according to plan, AirAsia could be one of the biggest success stories of the digital era.