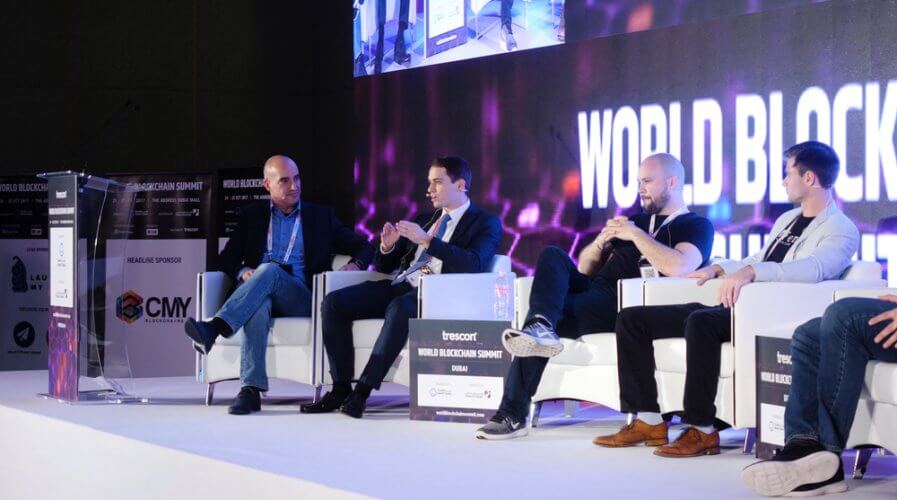 Blockchain is revolutionary on its own but the right business strategies must follow. Source: Shutterstock

Blockchain is the next big digital move, but does this include currencies?

BLOCKCHAIN is coming of age and it is not all hype. A decade ago, enterprises were not paying too much attention to it, but as the wave of digital transformation gets bigger and its elaborate potential becomes clearer, the technology grows in importance.

For enterprises that have reached a certain level of digital maturity and excellence, the next phase of transformation tends to be drawn towards blockchain-based projects – and these enterprises are succeeding.

Blockchain’s ability to encrypt data and time-stamp transactions has made it an instrumental component in augmenting various business processes.

The adoption of blockchain technology reached a turning point last year and has continued to accelerate until today.

This is driven by the need to ensure greater transparency, traceability, reliability, and security in business operations.

According to a study, 53 percent of senior executives revealed that blockchain is a critical organizational priority, particularly in 2019. The figure marks a 10-point increase from 2018.

Industry leaders have extended efforts in figuring out how to make blockchain work in the supply chain, retail, tourism, and even real estate.

Cryptocurrencies, however, remain as the primary and initial product of blockchain technology. Created over a decade ago, blockchain currencies allow fund transfers between two parties in a quick and secure manner without any intermediaries.

Hence, it raises a number of key questions across the industrial enterprise segments: Should cryptocurrencies be adopted by businesses as the new payment system? Are cryptocurrencies replacing cash?

To answer this, we must first have a more comprehensive outlook of how blockchain is empowering various digital transformation efforts.

Blockchain as a digital tool

Adoption rates have skyrocketed across the globe. In China, blockchain is being used to ensure food safety through its traceability and transparency features.

Australia, in a similar effort, has leveraged Beefledger, a blockchain-based initiative to ensure authentic beef is exported to China and win the trust of their customers.

? 3 tonnes of Australian export beef packed out of the Northern Cooperative Meat Co plant earlier this year is claimed to have been the first export beef to be tracked and verified using blockchain and Internet of Things technologies ? https://t.co/WqGAHthYlY @beefledger1 @QUT pic.twitter.com/pZuGBmMidQ

Within industry segments, there’s Ford. The company has entrusted blockchain to help create permanent time-stamped records of data in a bid to build vehicles that are environmentally friendly while also trackable in terms of their “green miles”.

Of course, it goes without saying that the distributed digital ledger technology is extensively disrupting the financial industry with cryptocurrencies or digital currencies.

Blockchain as a means of trade

According to Deutsche Bank’s research wing, there could be 200 million blockchain wallet users by the end of this decade – if the growth pattern within the financial industry segments remains steady and reflect that of internet users.

Following recent developments where China plans to launch its very own digital currencies – signifying a stronger influence on the global economy – the world has started to wonder if cryptocurrencies will now be the new means of trade and payment.

While other digital means of transactions like e-wallets and digital banking have yet to reach maturity, at scale, businesses are starting to question whether the absence of blockchain wallets will cause them to fall behind.

This should not be a critical concern because the global adoption of cryptocurrencies is generally still low – with the exception of China.

In the research, it was revealed that the general level of adoption across a demographic of different ages in European countries like Italy, France, Germany, and the UK, does not exceed 15 percent.

China, on the other hand, seemed really keen, with nearly 30 percent adoption recorded. This is understandable because the government itself is regulating the use of cryptocurrencies.

Albeit, this does not deter the fact that businesses should not rush to leverage blockchain wallets until the market demands for payments to be transparent, traceable, and secure.

As of now, the general acceptance is low because they do not see the value and benefit of cryptocurrencies, just yet. Even e-payment systems have not fully taken off in most parts of the world. 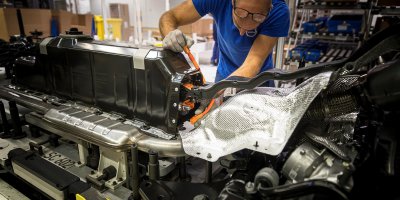 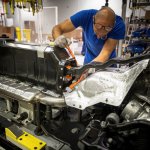 These are among limitations that must be overcome and addressed before businesses can confidently plan to adopt blockchain wallets.

Businesses should never limit themselves, nevertheless. Efforts to go digital always pay off, but it should come with careful planning and a clear understanding of the marketplace.