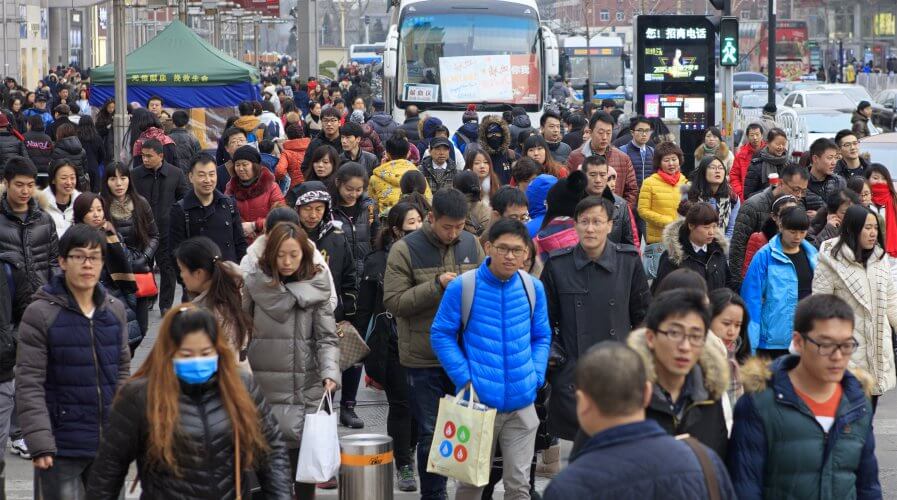 ARTIFICIAL intelligence (AI) is one of the most exciting technologies in the world, with far more potential than has been harnessed commercially thus far.

If leveraged wisely, it can profit those who are agile enough to adopt the technology.

China is a country that has long recognized the transformative power of AI. It is heavily invested in the technology, and have been deploying AI at scale.

Many Chinese cities are quick to support China’s AI initiatives. Hangzhou is the latest one to do so, as it recently unveiled policies that aim to propel AI development forward.

No stranger to technology, Hangzhou is home to some of China’s biggest tech giants such as Alibaba and NetEase.

The Hangzhou Municipal Government recently announced that it is planning to pump US$4.3 million in subsidies for each project supporting AI development.

This may include the development of open AI platforms, computing hardware, core algorithms, and operating systems.

This announcement is good news for both companies and research institutions alike.

Should research and development (R&D) be done on the development of open-source, or shared research platforms, they can claim up to 50 percent of the total price of new R&D equipment acquired.

Also, those that already have invested at least US$720,000 in such projects, and have a good record of service could be reimbursed 30 percent of their investment in software and hardware.

Additionally, while 20 percent of investments in core AI technologies research will be subsidized by the city, there is a cap of US$720,000 per project.

However, for approved research projects in ‘key areas’ such as AI chips, core algorithms, and operating systems, the cap is set at US$2.9 million each.

The generous subsidies provided aim to “foster the building of shared and open AI platforms and bring down computing cost” for AI development.

Hangzhou is not the only city that has rolled out policies tailored to foster the development of AI over the past year.

Earlier on, Shanghai had announced its ambitions to become an “AI highland” by 2021. It plans to do so by providing subsidies as well.

On a case to case basis, it will subsidize up to 30 percent of investments in key projects, or up to US$2.9 million per project.

To encourage innovation, the southwestern city of Chengdu also offers up to US$287,000 as incentives for each resident tech unicorn, or for start-ups valued at US$1 billion or above.

China aims to be a leader in this world marked by the 4th Industrial Revolution. They are pressing ahead, full steam,  with their ambitions, and this year, China is expecting its core AI industries to have a net worth of US$3.2 billion. 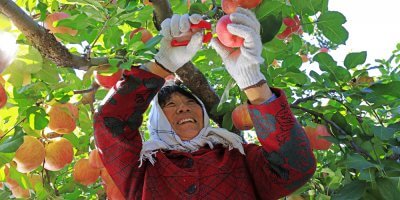 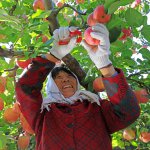 AI is not the only technology that China is pursuing. It is also dominating the development of 5G and is already offering commercial 5G services to the public.

The Middle Kingdom’s agility in pursuing emerging technologies is commendable, and ought to be modeled by other countries in the coming months.