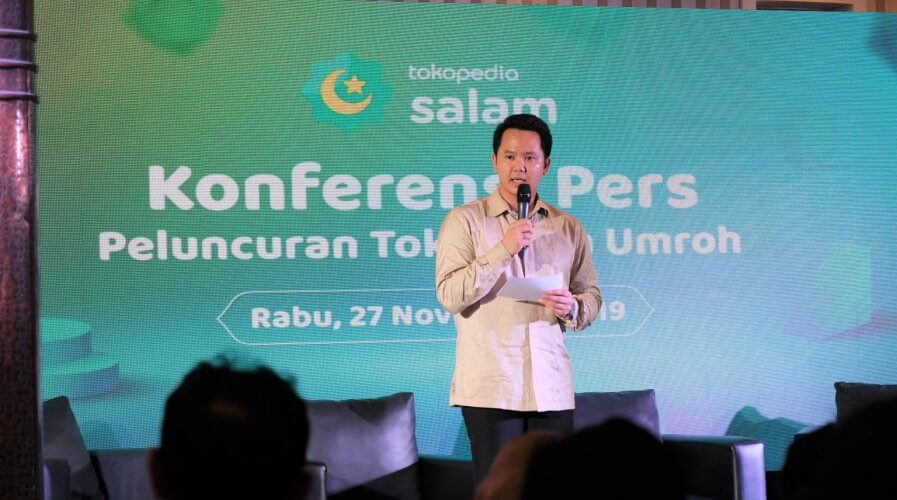 Tokopedia is one of the leading e-commerce platforms in Indonesia. Source: LinkedIn/Tokopedia

E-COMMERCE emerged as a major disruptor over the past decade. The next year, however, will determine if the industry’s accelerated growth trajectory will start to decline or will continue unchecked for another decade.

In all of Asia, e-commerce is a big deal for two countries — China and Indonesia. As a result of their sizeable population and the high penetration of internet services and mobile devices, both countries have massive digital economies and hence, exciting digital opportunities.

Naturally, neither want the e-commerce industry to slow down.

Most recently, China’s State Council approved the establishment of 24 new cross-border e-commerce zones to help promote the industry and provide it with the support it needs to thrive in the competitive digital-first era, especially in the form of exemptions in value-added tax and consumption tax for retail and exported goods.

Cities that will enjoy benefits accruing from the establishment of the 24 new cross-border e-commerce zones include Shijiazhuang, Taiyuan, Chifeng, Fushun, Hunchun, Suifenhe, Xuzhou, Nantong, and Wenzhou, among others.

Details of the exact nature and quantum of support that these e-commerce zones will be provided with are yet to be disclosed. However, it is certain that the government is watching the industry closely and has a finger on the pulse as far as the needs of the ecosystem are concerned.

For China, leadership in e-commerce is not just crucial from a commercial standpoint but also an innovation standpoint since it is home to many of the global giants in the industry including Alibaba, JD.com, and social-influence driven e-commerce platforms such as Pinduoduo and B5M.

To put things in perspective, eMarketer pegged China’s retail industry at US$5.21 trillion for 2019 — and expected e-commerce sales to capture 36.6 percent of that figure, marking a whopping 27.3 percent year on year growth for the industry.

While analysts often find it difficult to reach a consensus about the numbers for cross-border e-commerce sales from China, the country does account for a major share of sales on e-commerce platforms overseas.

Recently, Shopee Regional Managing Director Ian Ho told Tech Wire Asia provided some evidence of this after the company’s phenomenal success during the 2019 edition of its 12.12 Birthday Sale.

To Ho’s point about China’s cross-border e-commerce success, the company said it saw cross-border purchases from sellers based in China, Taiwan, Korea, Hong Kong, and Japan skyrocket on the sale day.

Of course, the success story that Shopee has created for China’s e-commerce vendors in countries such as Malaysia and Singapore is something sellers in Southeast Asian countries can replicate as well, using the e-commerce platforms’ proprietary tools to increase market access beyond their home country.

Markets that Shopee caters to in Southeast Asia include Indonesia — the other giant in Asia where regulators are excited about providing support and creating additional momentum for the e-commerce industry.

According to experts studying the Indonesian e-commerce market closely, Shopee’s efforts to provide a great experience has paid off, helping the company increase market share by two percent per figures released this quarter — capturing 21 percent of the overall industry in the country — attracting 55.9 million monthly desktop visitors.

Shopee lags behind Tokopedia and leads Bukalapak, Lazada, and Blibli in the country.

In 2020, Shopee and its competitors might win big, if they can re-align themselves with the new rules being set up by President Joko Widodo, including licensing, data privacy, and taxation.

Although details of proposed changes haven’t been made clear, analysts believe that some e-commerce players might feel that laws are being drafted to level the playing field between e-commerce companies and brick and mortar retailers. It couldn’t be farther from the truth.

For example, the government has lowered the tax threshold on consumer goods imported for sale on e-commerce platforms — from US$75 to US$3 — which can be construed as a blow to e-commerce players.

However, the removal of the 10 percent income tax from retail e-commerce imports means that total taxes on imported retail e-commerce will fall from 27 percent to just 17.5 percent. That’s a massive gain for any e-commerce player in Indonesia. 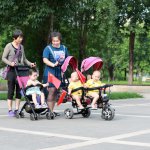 While the upcoming laws might be complex, those that can understand and use them to their advantage will clearly win big, at home and overseas, through platforms such as Shopee, which provide access to wider markets in Southeast Asia.

At the end of the day, the message in Asia is loud and clear. E-commerce is booming and there are plenty of opportunities for players in the market, whether they’re platform owners or merchants. The year 2020 is bound to be exciting.

E-COMMERCE
A GLIMPSE INTO 2020
INNOVATION