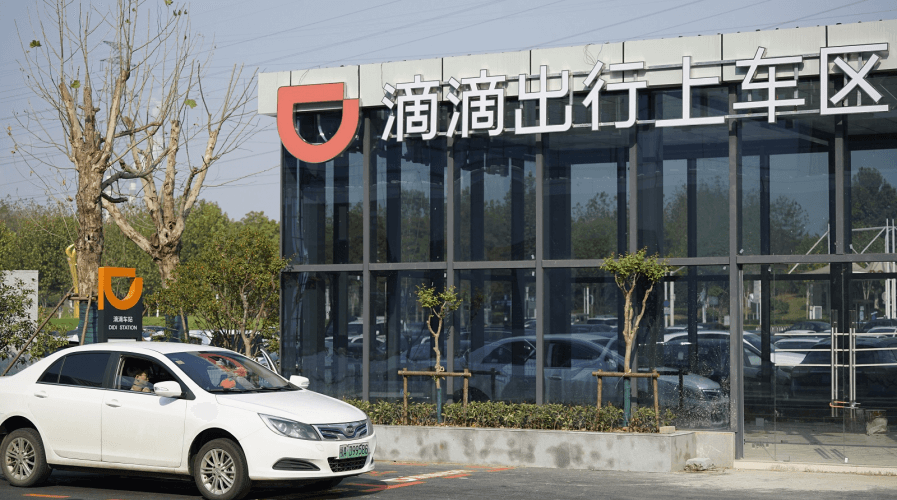 TRAFFIC congestion is a reality. It is something nobody enjoys, but is equally something every city struggles to deal with.

In Indonesia, where residents in the capital city are known to suffer from gridlocked traffic during peak hours every single day, the government has decided to move the capital to another location.

China, on the other hand, has taken an alternative route. The country is working with technology-powered transportation companies such as DiDi to transform its public transportation infrastructure.

DiDi recently launched an intelligent transportation management system that allows it to partner with government bodies to reduce traffic.

One of the departments in China that has partnered with DiDi is the railway. Over the past few months, intensive collaboration has resulted in a 46 percent reduction in traffic congestion at railway stations and reduced passenger transit time by 11.4 percent — which translates into a whopping 360,000 hours.

Further, DiDi’s ride-hailing services also made it possible for customers to get a safe ride home after hours. The company said that in 2019, it provided over 100 million passenger rides originating from China’s train stations, 17.9 percent of which were requested after the end of the day’s public transportation services.

“In addition to serving as an effective supplement to public transportation especially during peak hours and special period, DiDi has been working with city managers to create friendly ride-hailing infrastructures at railway stations to improve traffic operation efficiency and offer a smooth experience for both passengers and drivers.”

As a result of the in-app routes, 94 percent of passengers were able to find the pickup spots through DiDi’s indoor and outdoor guide signs and the company saw parking violations by its drivers drop by 90 percent, effectively improving traffic in the surrounding area. 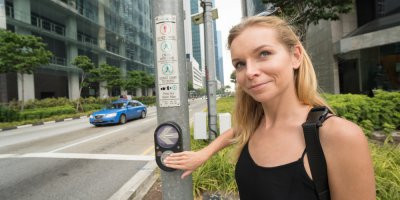 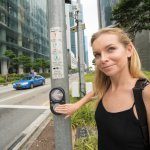 Overall, the reality is that the partnership and resulting collaboration between DiDi and China’s government indicate that there’s plenty of scope for innovation if organizations are prepared to think outside the box.

In this case, both, the government as well as DiDi seem to have benefitted by working together to help improve the country’s public transport infrastructure. In the coming months, with more integrations, better results are expected from DiDi’s smart transportation initiative.