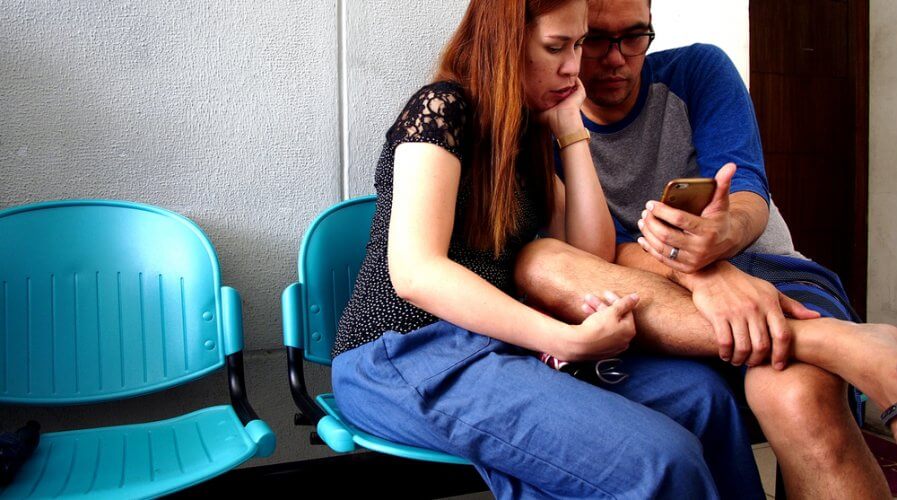 ALTERNATIVE lending is a boon for the financial services industry because it means people who don’t have access to traditional institutional financing can now get a loan to support themselves or grow their business.

The biggest challenge, however, is vetting the applicants — making sure that they’re real people, despite their lack of documents and credit histories.

“If anything, customer verification in this segment and category should be even more comprehensive due to higher risks of borrowers’ default,” Robocash Group CEO Sergey Sedov told Tech Wire Asia.

In the financial services industry, the process of verification is called Know Your Customer (KYC) and is mandated by law, both local and global.

KYC includes several procedures that can be done either once or several times. Among the standard steps are the identification and verification of customers, their documents, as well as tracking of suspicious transactions, which might relate to money laundering, terrorist financing or tax evasion.

Of course, KYC also integrates with risk management best practices, setting filters on the type and number of transactions for particular clients.

According to Sedov, in the alternative lending business, using digital KYC supported by technologies such as real-time on video facial recognition can go a long way to provide reliability and comfort to fintech companies.

With lending operations spanning several countries in Southeast Asia, Sedov believes that scaling digital KYC solutions across the region will need the support of regulators and intermediaries in the market.

In India, for example, the government’s efforts to develop a national biometric ID (AADHAAR) and facilitate the rapid development of digital KYC regulations have resulted in the fintech companies in the country making great progress with alternative lending and other financial inclusion initiatives.

Like India, the government in the Philippines is keen to provide fintech companies with the ability to expand their reach across its 2,000+ inhabited islands.

As a result, for low-risk, low-value transactions, the country’s central bank has decided to relax KYC rules while the nation harmonizes its 21-odd types of ID cards and implemented a uniform national ID — similar to India’s AADHAR program.

The story is somewhat similar in Malaysia, Vietnam, Cambodia, and Indonesia where some form of uniform national ID is being developed in hopes that it can support the accelerated growth of the region’s digital economy, and by extension, fintech companies looking to comply with KYC regulations.

Financial inclusion is something that bodies such as the World Bank and the International Monetary Fund (IMF) consider noble. Hence, the work that fintech companies in Southeast Asia are doing, especially in the alternative lending space, has the strong support of these international institutions.

“First, automation and data integration improve the efficiency of companies and reduce costs and processing time.

“Secondly, access to centralized databases and other additional sources will allow fintech companies to serve customers lacking the necessary papers.

“Finally, the need to ensure the reliability of KYC also encourages regulators and service providers to keep improving the solutions.”

Given the many advantages of digital KYC and the initiatives that regulators across Southeast Asia are taking on, Sedov is confident that alternative lending has a bright future in the region, and will successfully fuel the hopes and dreams of many individuals who previously had no way to apply for loans to grow their business.